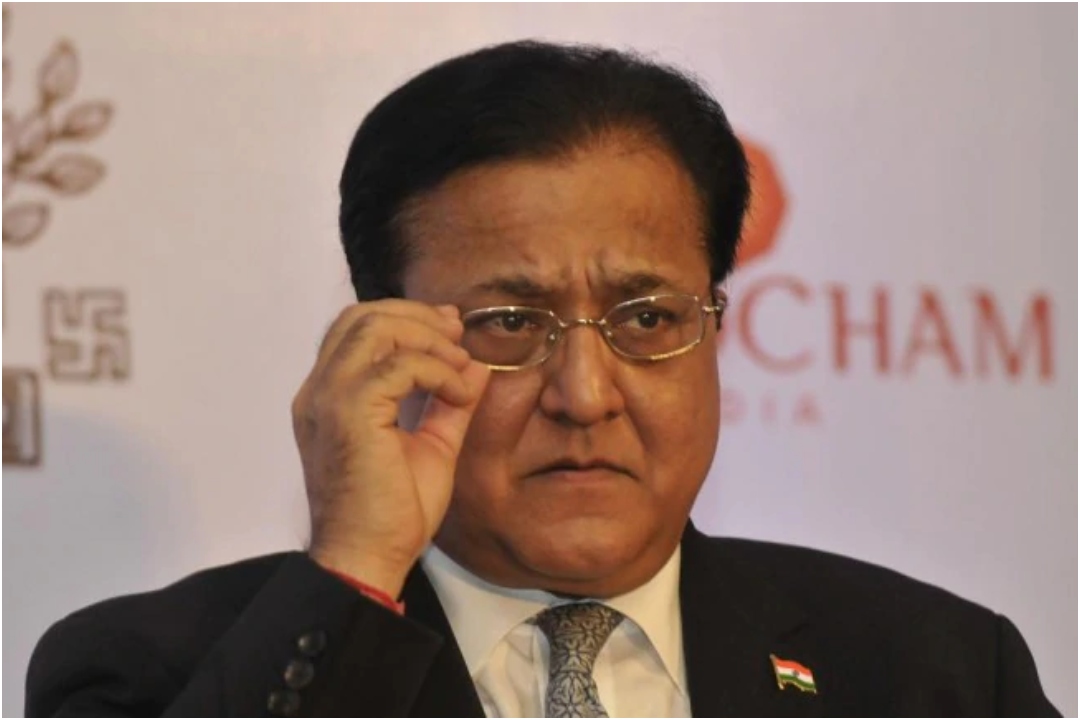 ED officials said Kapoor was placed under arrest around 3 am under the provision of the Prevention of Money Laundering Act (PMLA) as he was allegedly not cooperating in the probe.

The premises of Kapoor’s three daughters in Delhi and Mumbai were also searched on Saturday to gather more information and evidence, they added.

The ED had searched Rana’s residence in the upscale ‘Samudra Mahal’ building in the Worli area on Friday night and grilled him there too.

The case against Mr Kapoor is linked to the scam-hit Dewan Housing Finance Corporation (DHFL) as the loans given by the bank to the company allegedly turned sour, investigators have said. A Rs 600-crore worth loan given by DHFL to an entity is also at the centre of the probe.

In a late-night tweet on Saturday, Yes Bank said its customers can now withdraw money from ATMs. “You can now make withdrawals using your YES BANK Debit Card both at YES BANK and other bank ATMs. Thanks for your patience,” the private lender tweeted.

You can now make withdrawals using your YES BANK Debit Card both at YES BANK and other bank ATMs. Thanks for your patience. @RBI @FinMinIndia

Yes Bank customers have been facing a tough time in accessing internet banking, using payment via UPI and withdrawing from ATMs after the RBI’s sudden announcement to curb withdrawals led to a scramble to take out money.