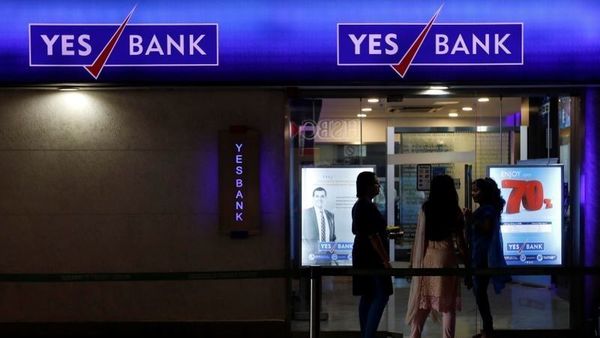 A day after imposing a 30-day moratorium on Yes Bank, RBI Governor Shaktikanta Das on Friday said the central bank will take swift action to put in place a scheme to revive the beleaguered bank.

“The 30 days which we have given is the outer limit, you will see very swift action from the RBI to put in place a scheme to revive Yes Bank,” he said.

Reserve Bank of India (#RBI) Governor Shaktikanta Das in Mumbai: The 30 days which we have given is the outer limit, you will see very swift action from the RBI to put in place a scheme to revive #YesBank. pic.twitter.com/A5KFdrXSL9

On Thursday, RBI has imposed a moratorium on Yes Bank stressing that the bank’s financial capability has undergone a steady decline largely due to the inability of the bank to raise capital.

“The financial position of Yes Bank Ltd. (the bank) has undergone a steady decline largely due to inability of the bank to raise capital to address potential loan losses and resultant downgrades, triggering invocation of bond covenants by investors, and withdrawal of deposits,” RBI said in a statement on Thursday.

“The bank has also experienced serious governance issues and practices in the recent years which have led to steady decline of the bank. The Reserve Bank has been in constant engagement with the bank’s management to find ways to strengthen its balance sheet and liquidity,” the statement read.

According to the statement, the bank management had indicated to the Reserve Bank that it was in talks with various investors and they were likely to be successful.

During the period of moratorium, the Yes Bank Limited shall not, without the permission in writing of the Reserve Bank of India, make, in the aggregate, payment to a depositor of a sum exceeding Rs. 50,000 lying to his credit, in any savings, current or any other deposit account.

RBI said it assures the depositors of the bank that their interest will be fully protected and there is no need to panic.

“In terms of the provisions of the Banking Regulation Act, the Reserve Bank will explore and draw up a scheme in the next few days for the bank’s reconstruction or amalgamation and with the approval of the Central Government, put the same in place well before the period of moratorium of thirty days ends so that the depositors are not put to hardship for a long period of time. The Reserve Bank has also issued certain directions to the bank under section 35A of the Act ibid,” the statement read.