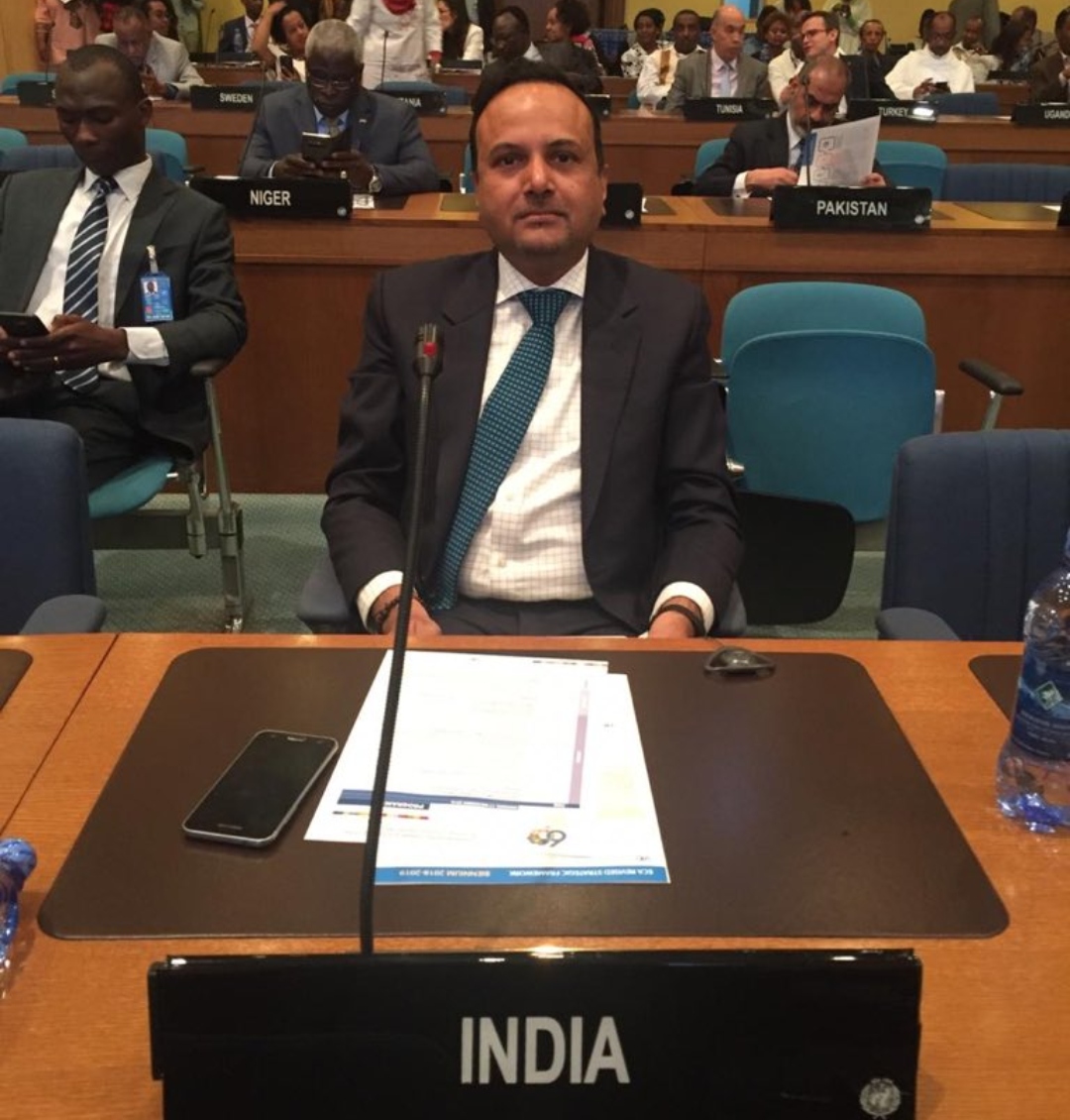 Anurag Shrivastava, a 1999 batch officer of the Indian Foreign Service (IFS) will be replacing Raveesh Kumar as the official Spokesperson of the Ministry of External Affairs, according to press reports that have emerged on Friday.

The position is that of the Joint Secretary (XP).

Shrivastava is currently the Indian Ambassador to Ethiopia and the African Union and has been instrumental in enhancing India’s ties with a critical nation from the African continent.

He has earlier served in the Permanent Mission of India to the UN in Geneva and in the Indian High Commission in Colombo.

At the headquarters, he has headed the finance division.

He holds degrees in Engineering and Business management as well as a Post Graduate Diploma in Diplomatic Studies from Oxford University.

As the official spokesperson and as head of the External Publicity division (XP), he will be responsible for pioneering India’s push towards e-diplomacy which in recent times has become challenging globally and in which India has taken many active measures.

Raveesh Kumar is believed to have enhanced the weekly briefing of the ministry from a standard government read outs to an engaging dialogue with the media.

He is expected to be appointed as an Ambassador to a European nation.

An official announcement in this regard is expected.