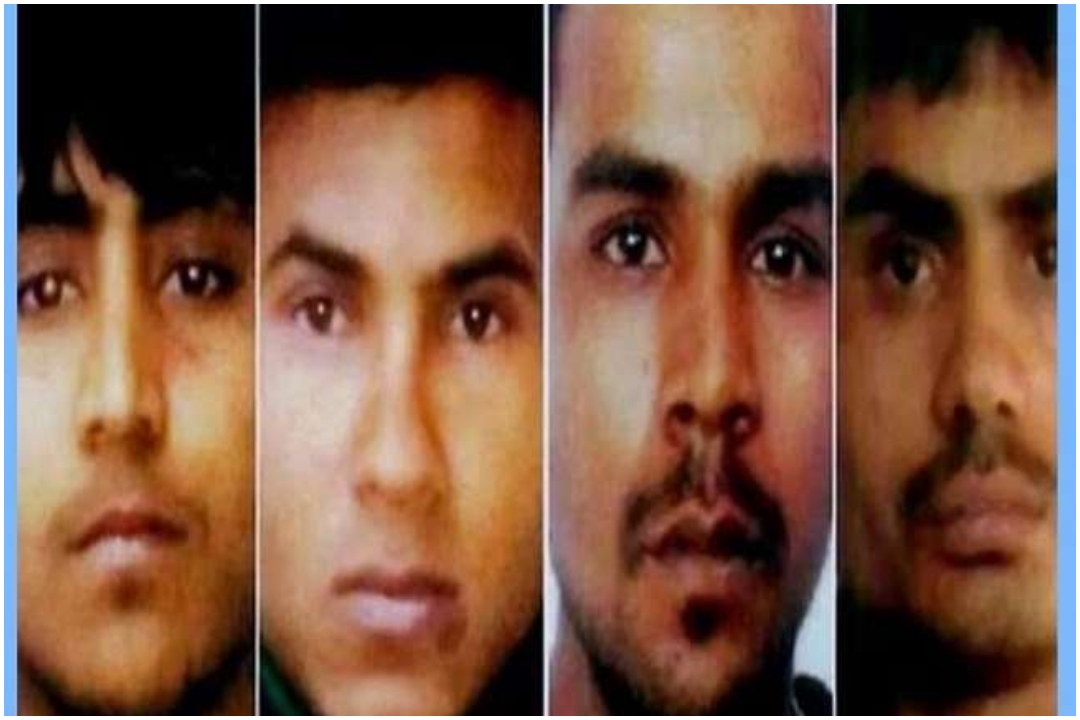 A Delhi court on Thursday issued fresh death warrant against the four convicts of the Nirbhaya gang rape and murder case.

As per the warrant, the four convicts ie. Akshay, Pawan, Mukesh and Vinay will be hanged on March 20 at 6:00 am.

The Tihar Jail Authorities had moved the Additional Sessions Court yesterday for issuance of a fresh date for execution of death warrant, hours after the President rejected the mercy petition of the fourth convict in the Nirbhaya case, Pawan Gupta.

Earlier this week, the Additional Sessions Judge Dharmender Rana had stayed the execution of the death warrant in view of the pendency of Pawan’s mercy petition.

The mercy petitions of other three convicts, Mukesh, Akshay and Vinay had already been rejected by the President earlier

Nirbhaya, the 23-year-old medical student, was brutally gangraped by six men — including the four convicts and a juvenile — on December 16, 2012 in a moving bus in South Delhi. She died a fortnight later at a hospital in Singapore.

The six men were later arrested by the police. Ram Singh, the sixth accused, allegedly committed suicide in Tihar jail days after the trial began in the case while the juvenile was released in 2015 after spending three years in a correctional home.