The highly-awaited trailer of Akshay Kumar and Katrina Kaif’s Sooryavanshi is now out and it promises to be a thrilling ride, the film is directed by Rohit Shetty.

The video opens with Ajay Devgn’s voiceover narrating how Mumbai has been the target of many terror groups from the 1993 serial blasts to 26/11. He says that the biggest attack on the city is yet to come and this time the responsibility to prevent this was the city’s anti-terrorism squad leader Sooryavanshi (Kumar). Kumar can be seen firing bullet after bullet in a marketplace under siege. 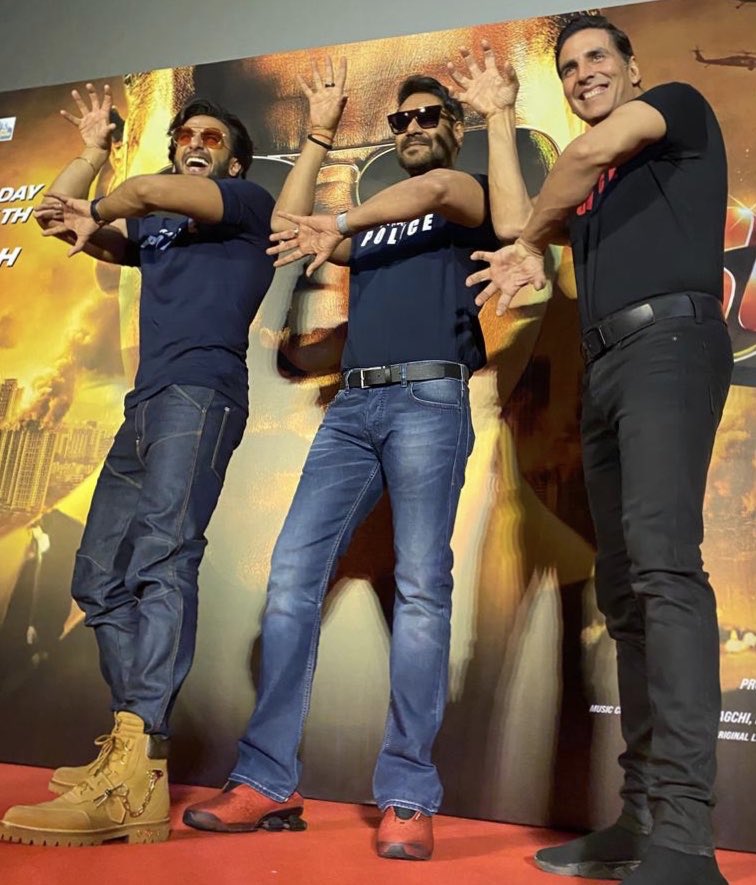 The film will feature extended cameo appearances by Ranveer Singh as Simmba and Ajay Devgn as Bajirao Singham. Both characters belong to Shetty’s action-packed cop universe.

The film will now be out on 24 March and will run 24/7 in the Mumbai theaters. The announcement comes after Maharashtara government approved a proposal to allow malls and eateries to remain open in Mumbai 24/7 from 27 January.