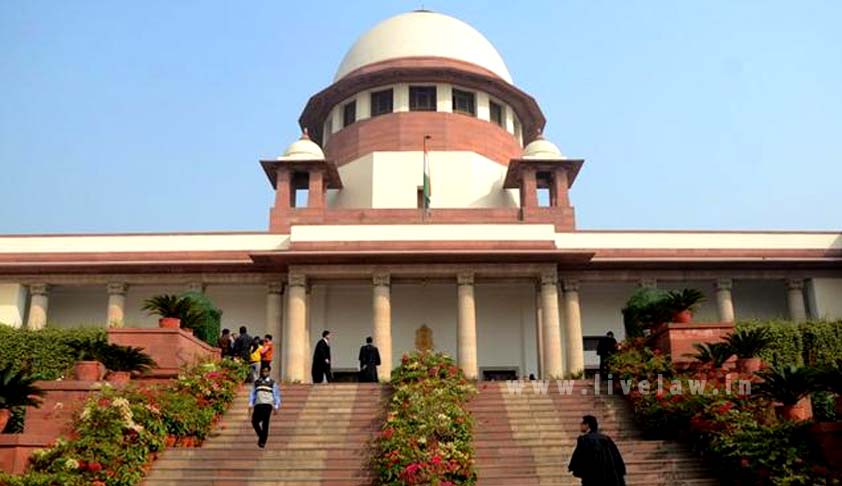 Supreme Court on Monday dismissed the curative petition filed by one of the four death row convicts, Pawan Kumar Gupta, seeking commutation of his death penalty to life imprisonment in the 2012 Nirbhaya gang rape and murder case.

A five-judge bench headed by Justice N V Ramana said that no case is made out for re-examining the conviction and the punishment of the convict.

The Supreme Court has already rejected the curative petitions of the remaining three.

This comes as a fresh death warrant has been issued for the four convicts — Vinay Sharma, Akshay Thakur, Pawan Gupta and Mukesh Singh, which orders their hanging at 6 am on March 3 at Delhi’s Tihar Jail.

The case pertains to the brutal gang rape and killing of a 23-year-old paramedical student in a moving bus on the night of December 16, 2012, by six people including a juvenile in Delhi. The woman had died at a Singapore hospital a few days later.