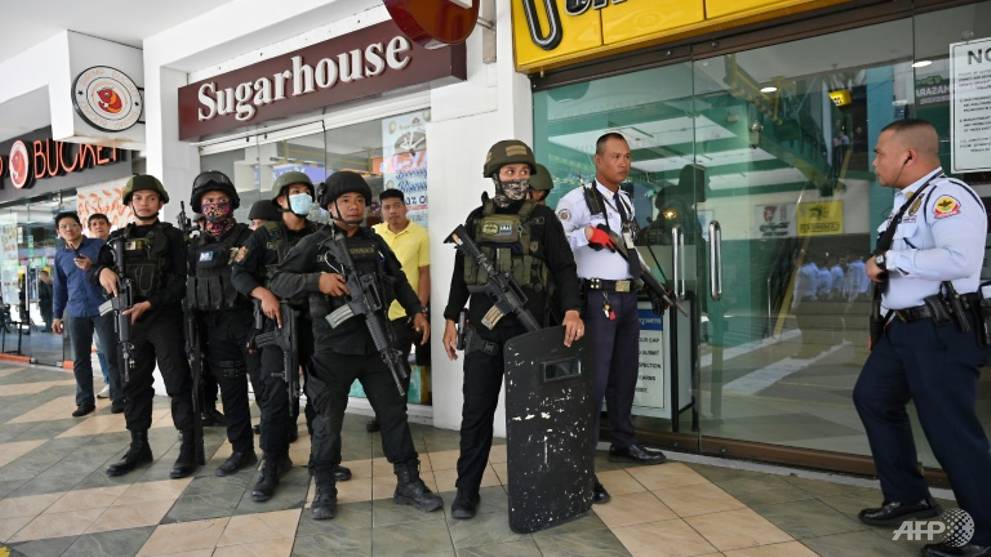 One person has been injured and many others have been taken hostage in a mall located in an upmarket area of the Philippines capital of Manila.

The V-Mall located in the San Juan area of the capital has been now cordoned off and security forces seen with Assault rifles are in the process of storming the mall and rescuing the hostages.

The suspected attacked is believed to be a former guard who had been sacked from his position earlier and this is being seen as a revenge attack by the authorities.

Mayor Francis Zamora said that the injured person is receiving treatment in a hospital and is recovering well.

The accused has asked to speak with the media and his former colleagues and at this stage, the mall administration is trying to negotiate with him to end the crisis.

This mall is located in a central business area and is known to be upmarket with the presence of various bars and restaurants, golf clubs, a police headquarters and a military post.

The capital city of Manila is one of the fastest growing cities of Asia and is known for its vibrant service sector industries. However, concerns over various law and order issues continue to worry its residents.