Param Bir Singh is an officer of the Indian Police Service (IPS) belonging to the 1988 batch and the Maharashtra cadre.

He was serving as the Director General (DG) of the Maharashtra Anti-Corruption Bureau (ACB) since March 2019.

He will succeed Sanjay Barve who will be superannuating after being granted two extensions due to the Maharashtra Legislative Assembly elections which took place in October 2019.

Incidentally, he had also succeeded Sanjay Barve in March 2019 as the DG of the state’s Anti-Corruption Bureau.

The rank of the Mumbai Police Commissioner is equal to that of the Director General of Police (DGP).

Param Bir Singh has earlier served as the Thane Police Commissioner and has held charge as the Deputy Commissioner of Police (DCP) in many critical zones in Mumbai.

He also served as the Superintendent of Police in Chandrapur and Bhandara districts of the state.

There were several contenders for this post which included the decorated cop Sadanand Date and Hemant Nagrale.

The new Police Commissioner will have the task of ensuring the safety of the financial capital of India, which in recent times has seen dastardly crimes being committed against women and senior citizens amongst others.

The recent decision of the Maharashtra government to make Mumbai a 24/7 city will also bring with it, its own challenges. 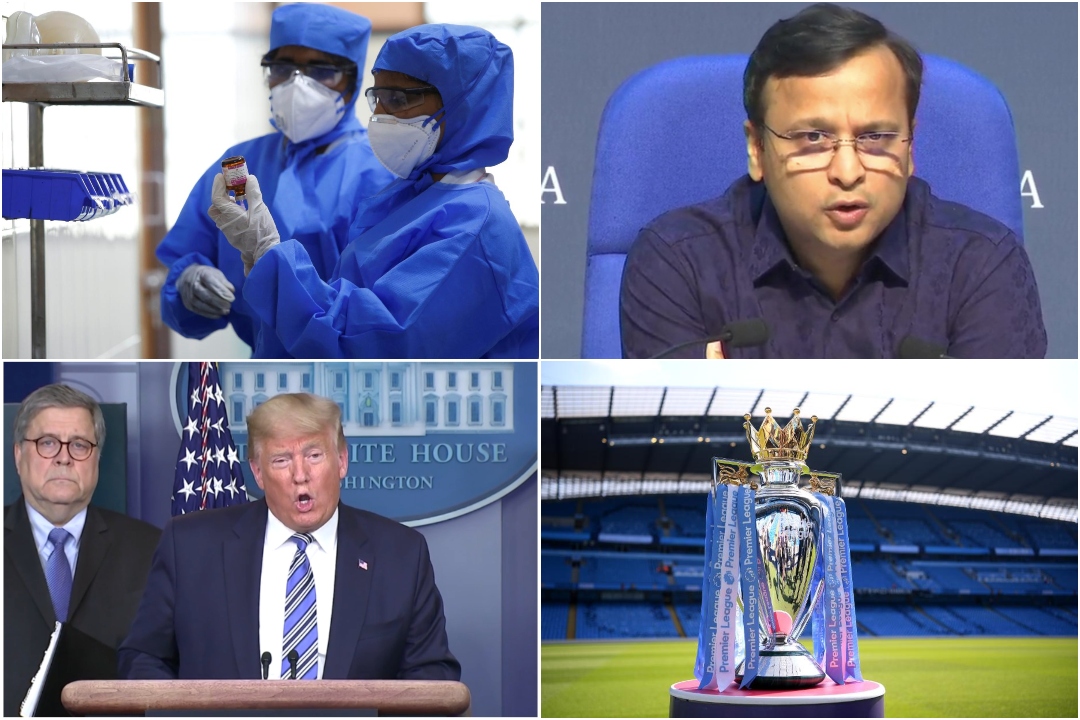