Home Home Slider We are one nation, we have to live together: NSA Doval reviews... 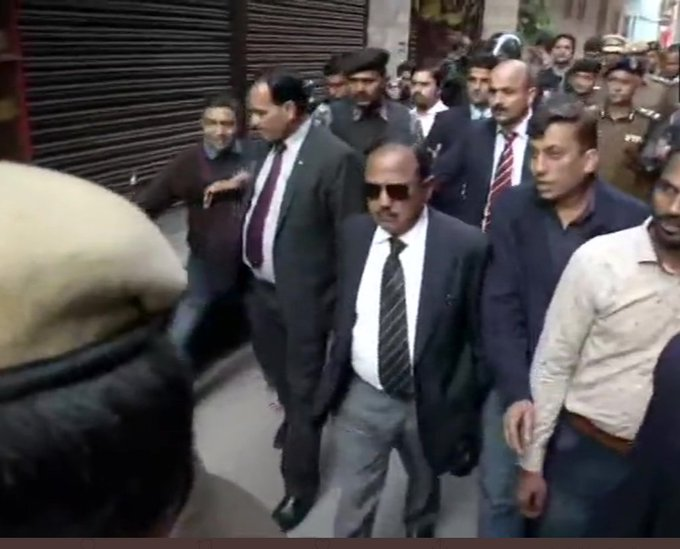 National Security Advisor (NSA) Ajit Doval, has gone to meet Home Minister Amit Shah at the Home Ministry to give him an update on the situation in North East Delhi. He had earlier in the day visited various areas in NE Delhi to monitor the situation, post yesterday’s violence. 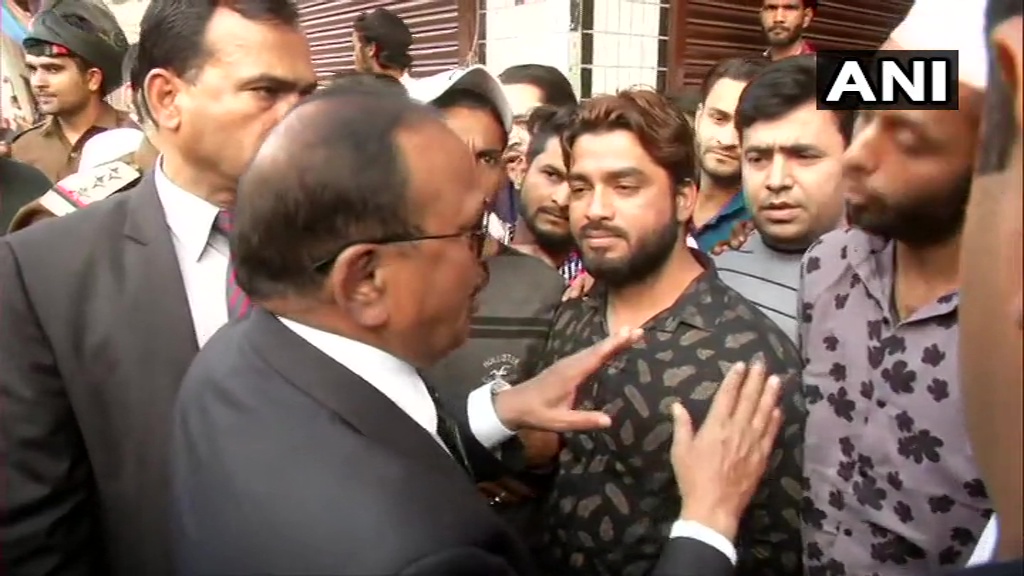 He met with residents from all quarters and spoke to them about their issues and concerns. His visit has instilled a sense of security in the hearts of the people. He also apprised people about the administrative measures that have been taken, the police companies on guard and also drone surveillance that is happening continually. 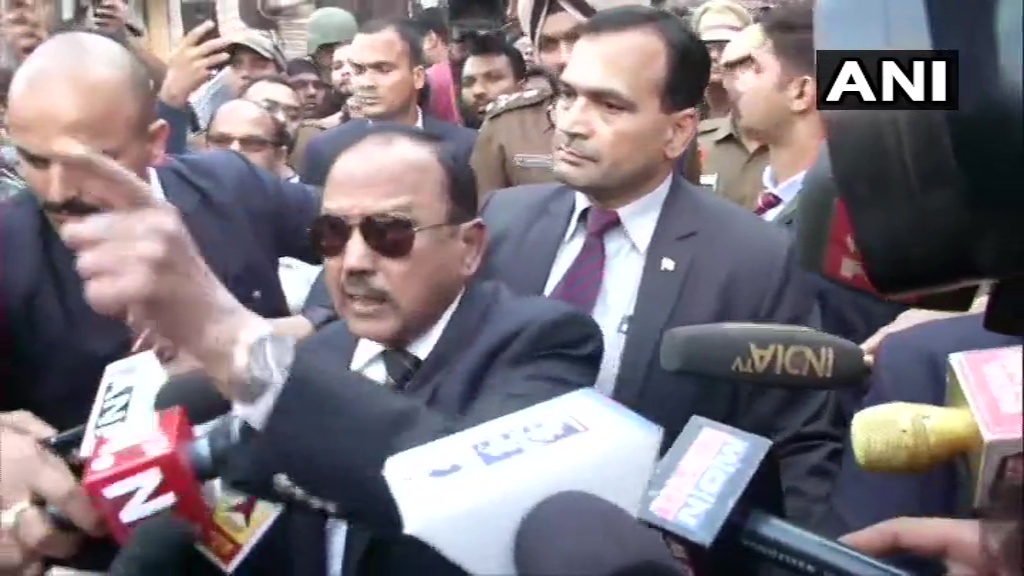 He said, “My message is that everyone who loves their country – also loves their society, their neighbour. Everyone should live with love and harmony with others. People should try to resolve each other’s problems and not increase them”.

He also added, “People have a sense of unity among them, there is no enmity. A few criminals do things like this (spread violence), people are trying to isolate them. Police is here & doing its work. We’re here as per the orders of HM & PM. Inshallah yahan par bilkul aman hoga.” (By God’s grace, there will be peace)

While speaking to a woman in one of the areas, who said that if he hadn’t come, she would have had a heart fail, NSA Doval said, “koi heart fail nahi hota, itna kachcha mat rakho heart ko.” (You will not have any heart fail, don’t make your heart so weak).
He also added, “Prem ki bhaavna bana kar rakhiye. Hamara ek desh hai, hum sab ko milkar rehna hai. Desh ko mil kar aage badhana hai.” (have the feeling of love. We are one nation; we have to live together. We have to make it flourish together).

NSA Doval said that after reviewing the situation, he feels everything is under control now. People are satisfied and have confidence in law enforcement agencies. He also said that police is doing its work.