A SpiceJet plane, with 180 passengers and crew, had to make an emergency landing at the Netaji Subhas Chandra Bose International Airport in Kolkata after the pilot suspected fuel leak.

The flights that was scheduled to Guwahati from Mumbai had to make an emergency landing in Kolkata after the pilot informed the ATC Kolkata of a possible fuel leak. As per reports, all the passengers and crew members are safe. The aircraft has to undergo stringent tests and maintenance checks before being allowed to fly out again.
Reports also suggest that such incidents of emergency landing after suspected fuel leakage are rare.

As per Kaushik Bhattacharya, the director of NSCBI airport, the flight’s pilot informed the ATC in Kolkata at about 08:45 am and requested for an emergency landing.

As per the last statement from them, the flight was undergoing maintenance and the Directorate General of Civil Aviation had been informed. 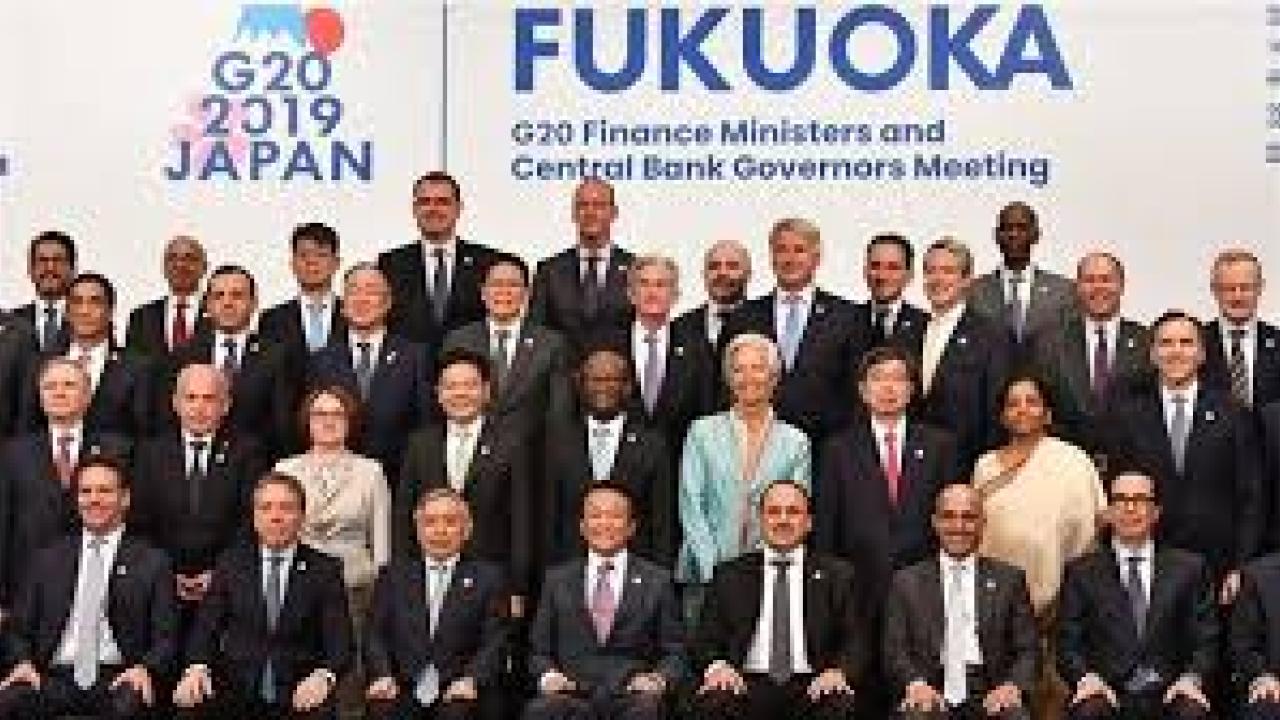