Bhubaneshwar: A local court on Tuesday sentenced Lieutenant Colonel (retired) Somnath Parida to life imprisonment for the gruesome murder of his wife.

The convict aged 78 assaulted and killed his wife, Ushasree Samal 61, by hitting her with a torch on her head and then chopping her body into 300 pieces and then hiding into in the steel and glass tiffin boxes after mixing it with chemicals.

The convict committed the act of murder after a dispute with his wife.

The incident happened in 2013.

The incident came to the lime light when the couple’s daughter complained to her maternal uncle who lives in Bhubaneshwar that she was unable to get in touch with her mother.

The uncle who visited the couple’s house wasn’t allowed to enter the house.

It was then that the Police entered the house and discovered the crime.

They immediately investigated the matter and filed a charge sheet after which the conviction was secured. He has been jailed ever since in the Jharpada jail.

Colonel Parida appealed to the court for a lesser sentence, but considering the severity of the crime, his request has been rejected.

His lawyers have stated that they will be appealing against this verdict in the High Court of Orissa. 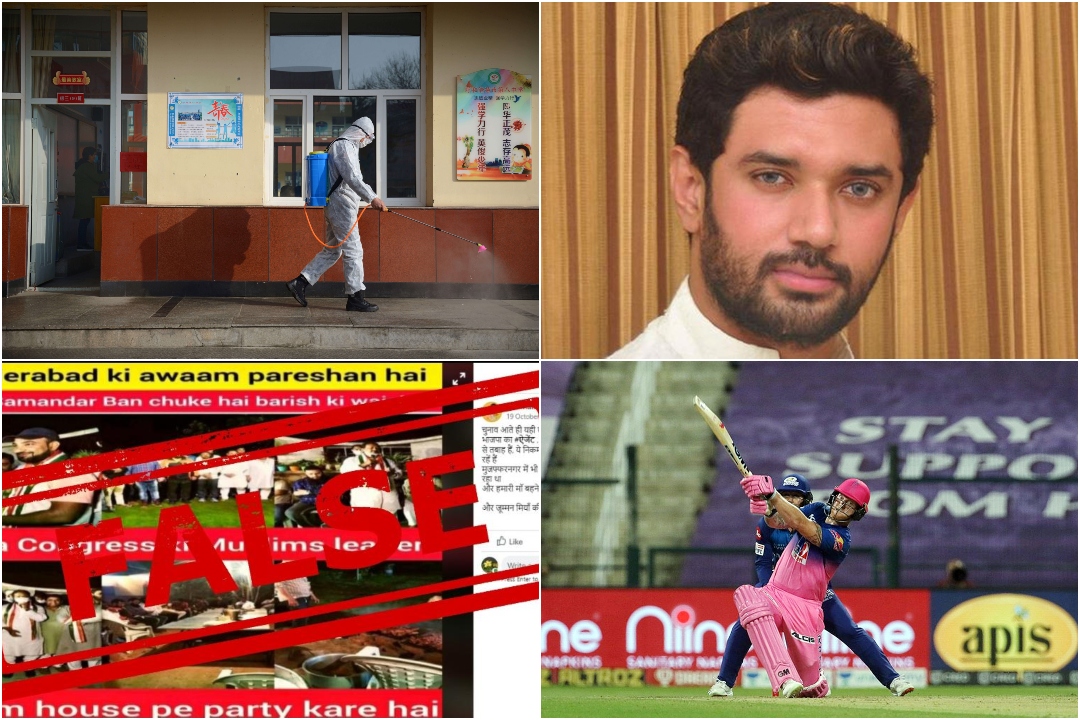