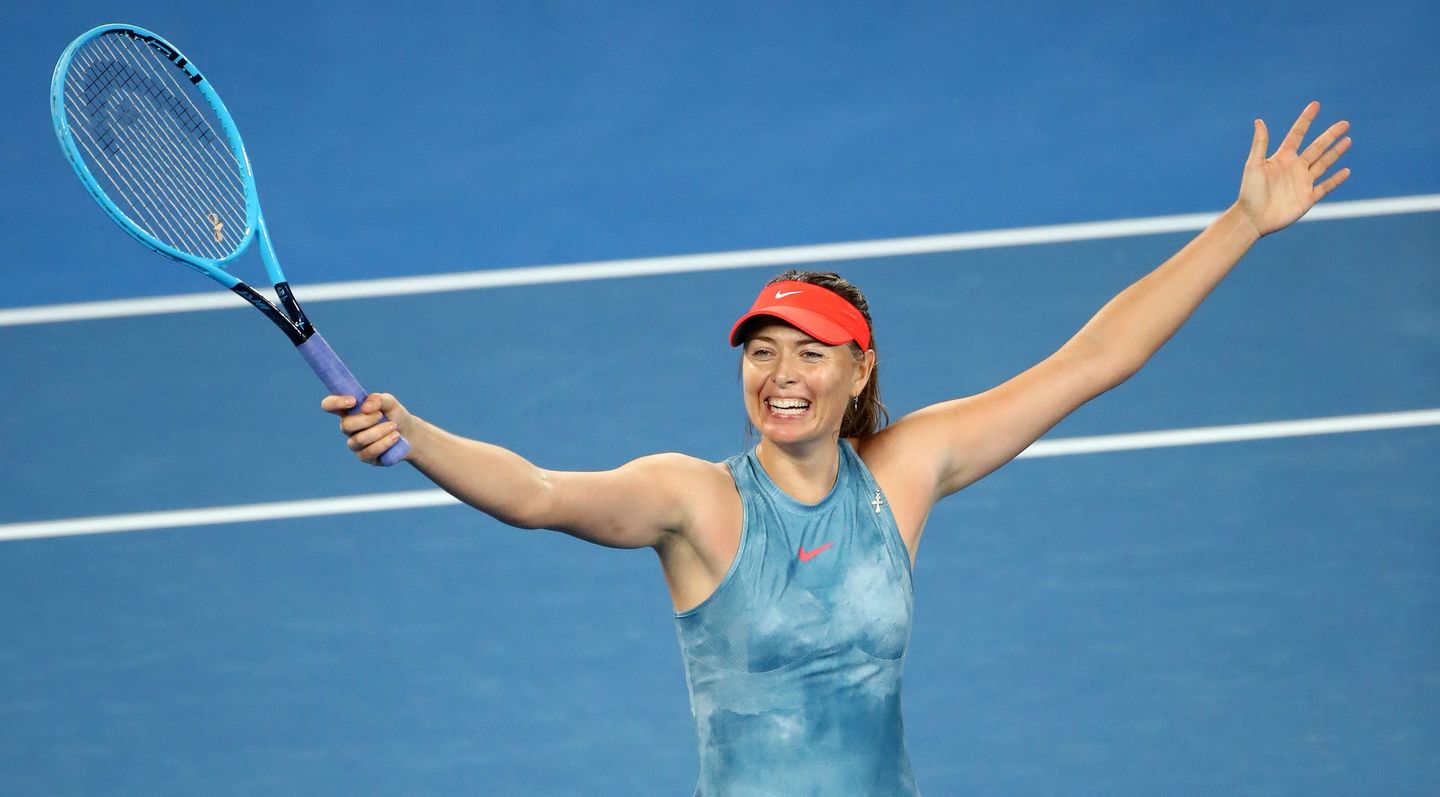 One of the world’s most recognisable sportswomen from Russia hanged her boots and bid the goodbye to the tennis court.

“After 28 years and five Grand Slam titles, though, I’m ready to scale another mountain – to compete on a different type of terrain,” she added.