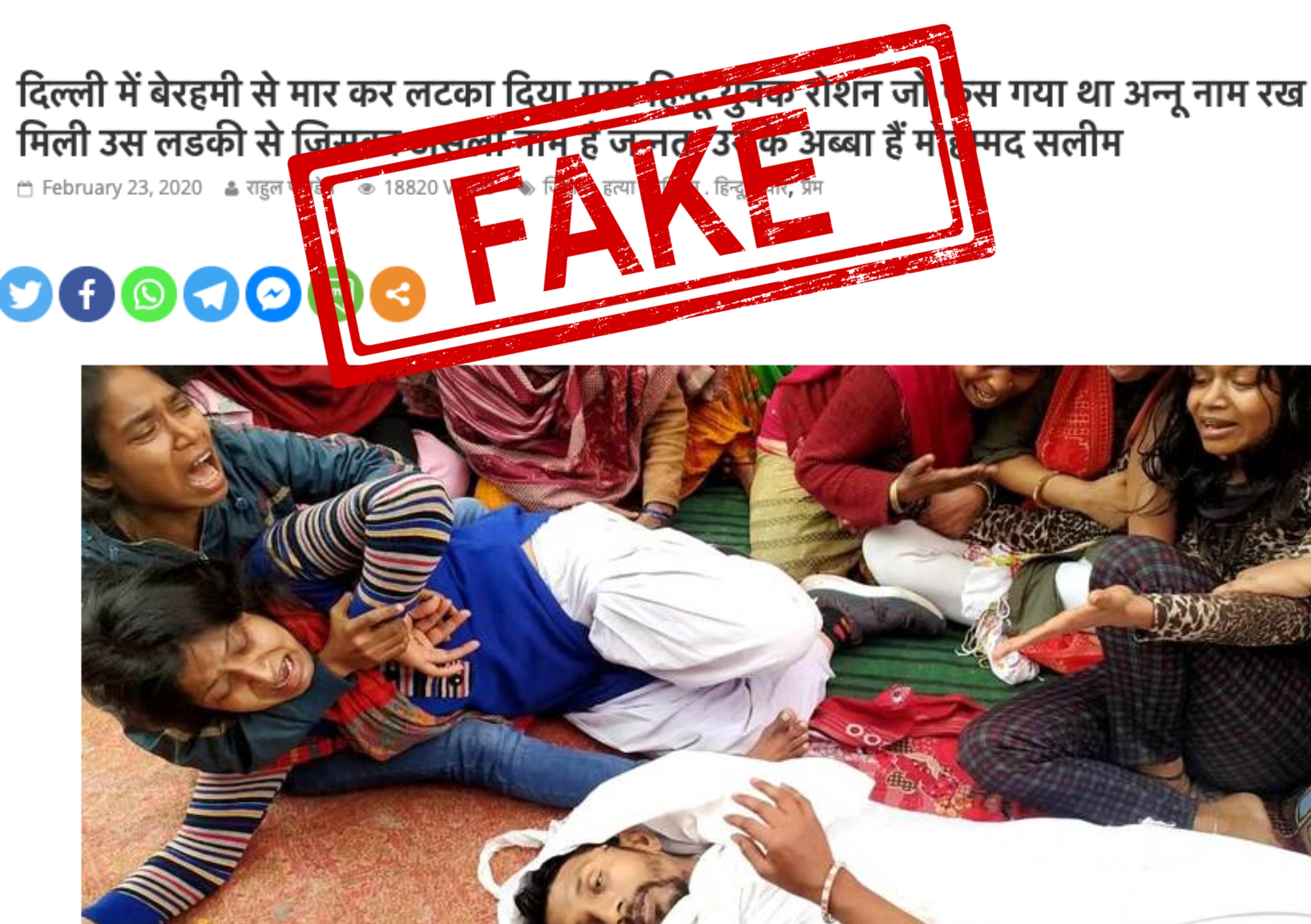 A news has been doing the rounds on social media claiming that a boy named Roshan was murdered by a woman named Anu, whose real name was Jannat. 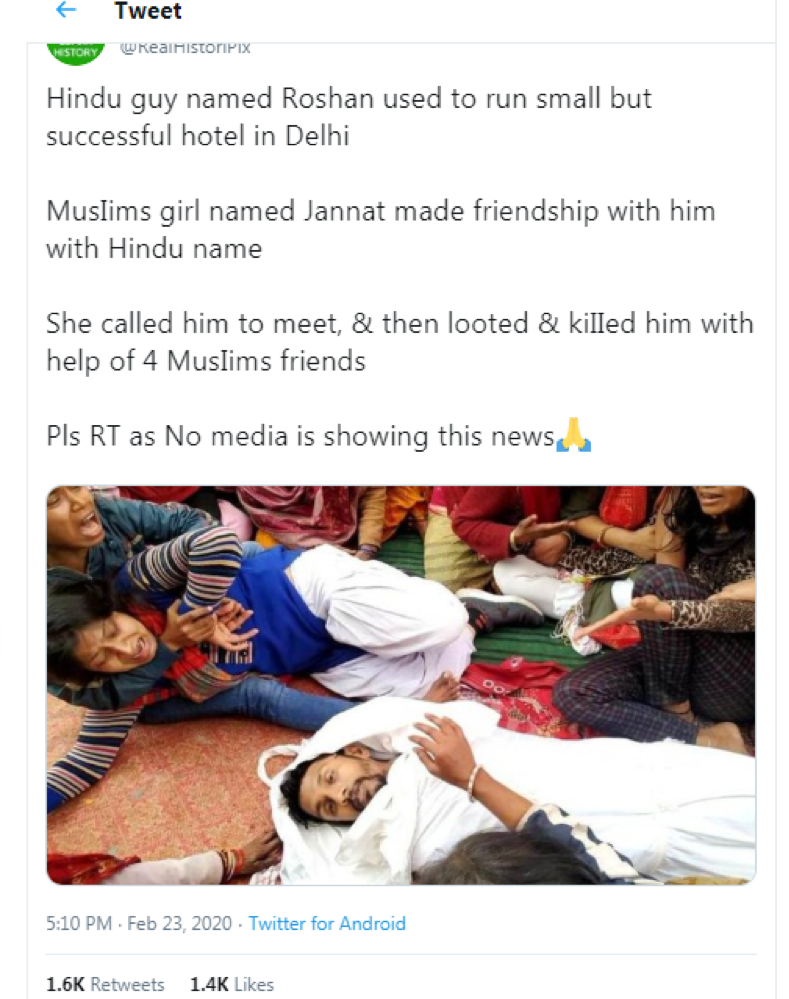 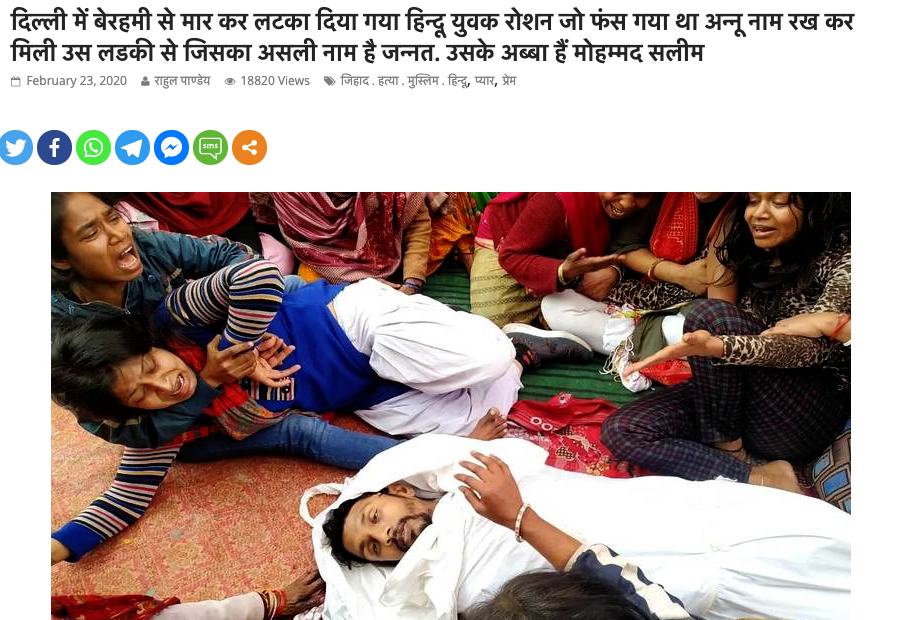 ALSO READ: Picture showing Aamir Khan as an atheist and an opponent of…

News Mobile fact-checked the news. When we typed keywords from the news on Google, we found no such news on any trustable news website. The image search also revealed no such news but only Retweets of the original post made by The History of India @ RealHistoriPix page whose bio reads Parody. 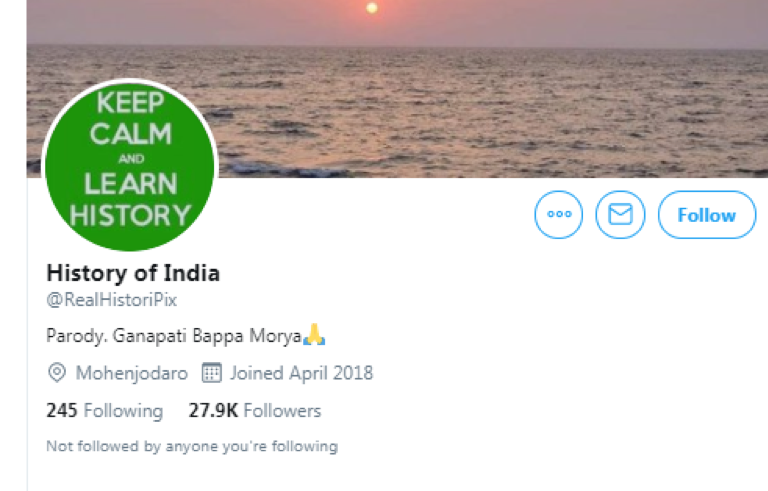 On digging further, when we did some research on the background of Sudarshan News which, we found that the platform is considered one that spreads fake news. 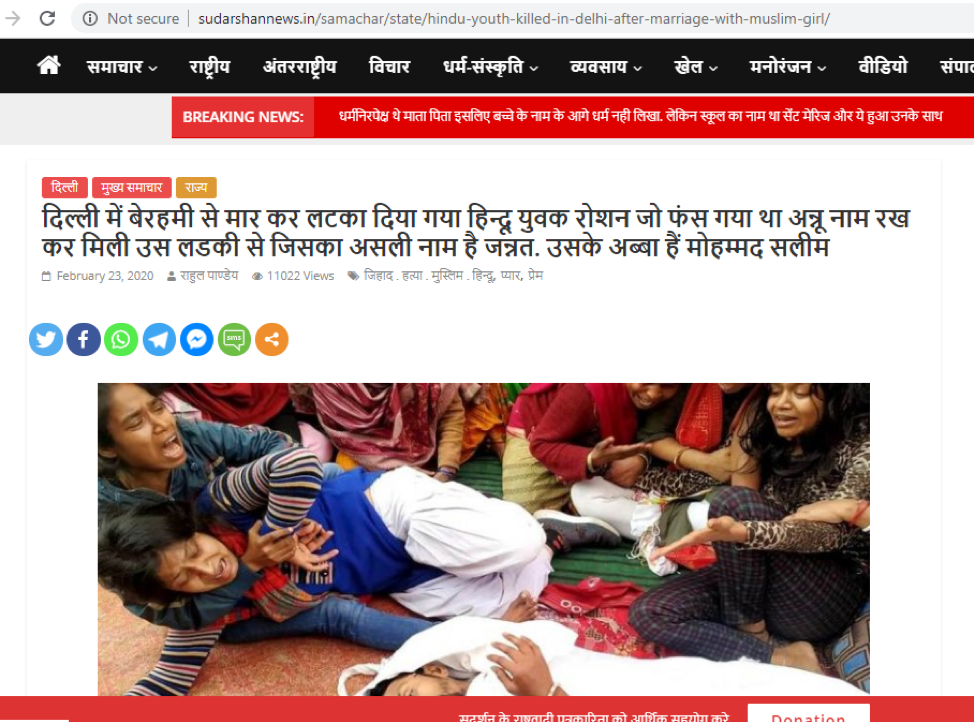 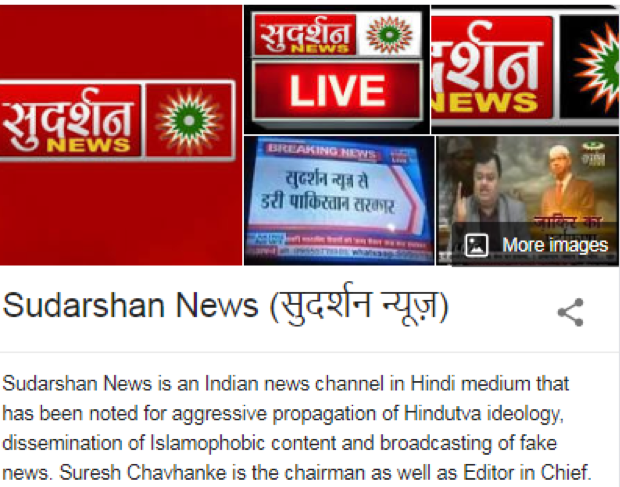 When we did some research on its chairman/owner, we found that he has been arrested in the past with spreading hatred among communities, hurting religious sentiments and spreading rumours. 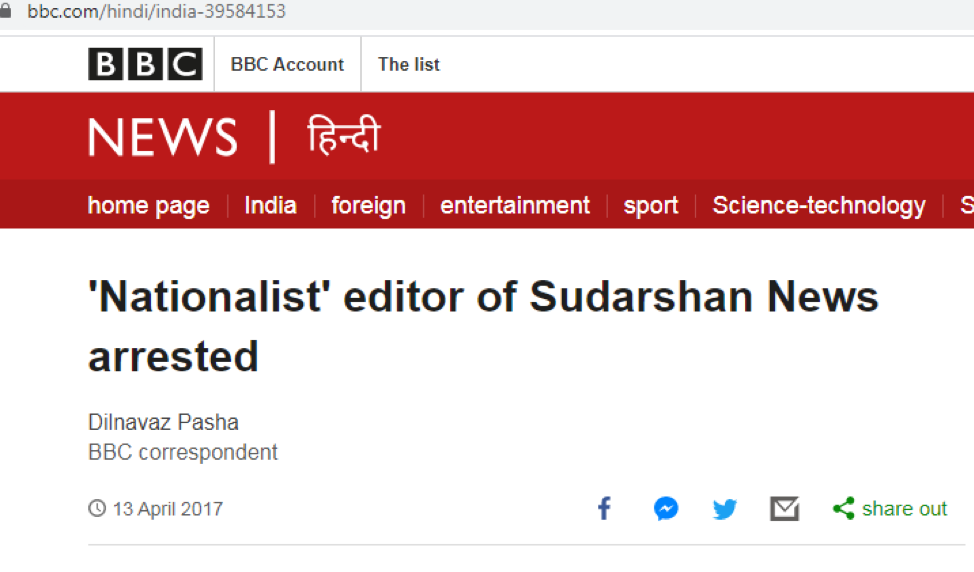 With the news only available on this fake news platform, it can be concluded that the news in question here lacks any evidence.