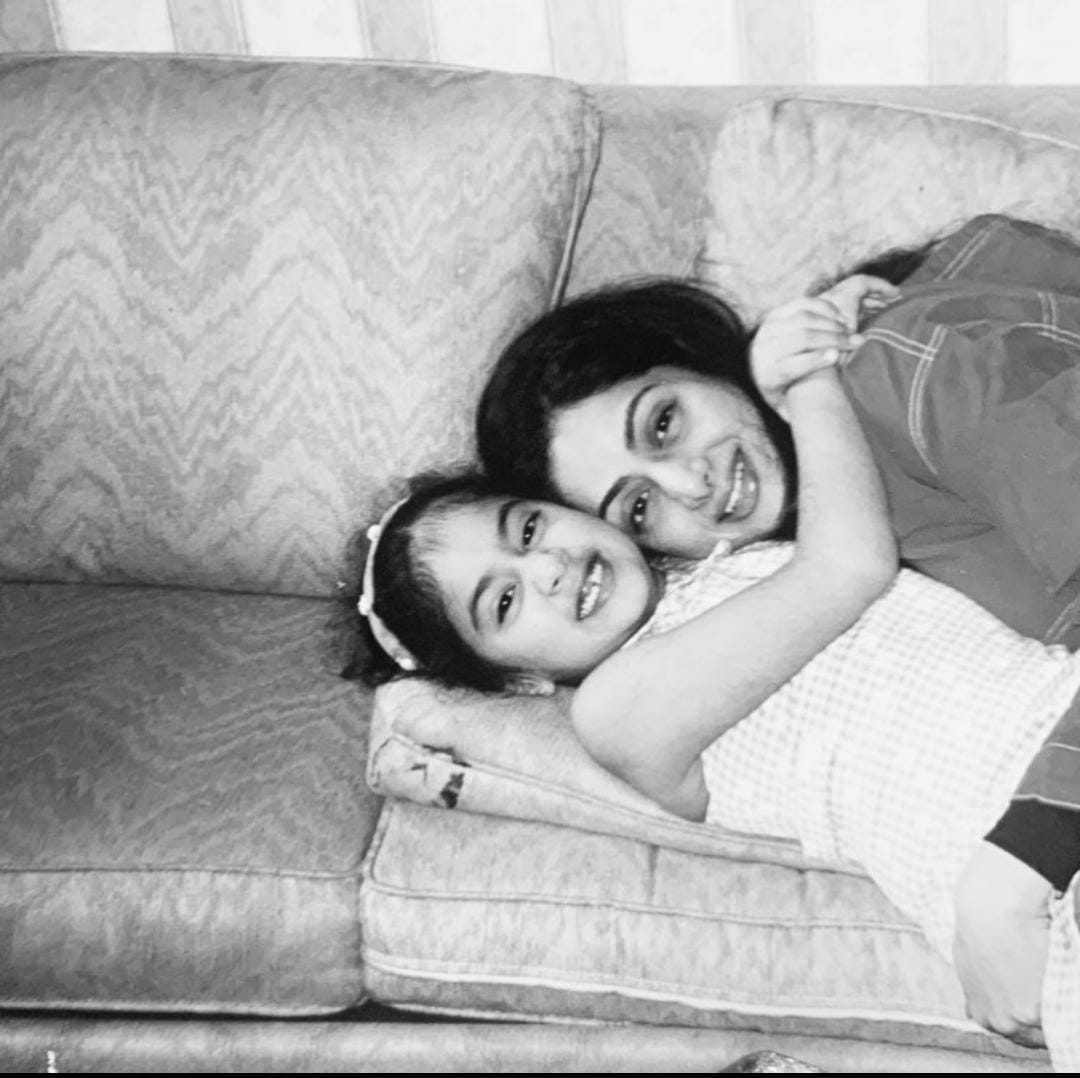 Actor Janhvi Kapoor on Monday shared a priceless childhood picture of herself along with her late mother and legendary actress Sridevi.

On Sridevi’s second death anniversary, Kapoor took to Instagram to share a black and white picture of her childhood where she is seen lying down on a couch cuddling with her star mother.

“Miss you everyday” the ‘Dhadak’ actor captioned the post.

The 22-year-old actor’s heart-touching post was flooded with scores of comments from her fans and people from the cinema fraternity.

Sridevi breathed her last on February 24, 2018, in Dubai, where she had gone to attend a family wedding.

Born as Shree Amma Yanger Ayyapan in 1963, she was known for her iconic roles in Hindi movies like ‘Chandni’, ‘Lamhe’, ‘Mr India’, ‘Chaalbaaz’, ‘Nagina’, ‘Sadma’, and ‘English Vinglish’ among many more.

The Padma Shri awardee had also made a mark with her extraordinary performances in Tamil, Telugu, Hindi, Malayalam and Kannada films.

Her last film was ‘Mom’ for which she also received Best Actress National Award, posthumously.