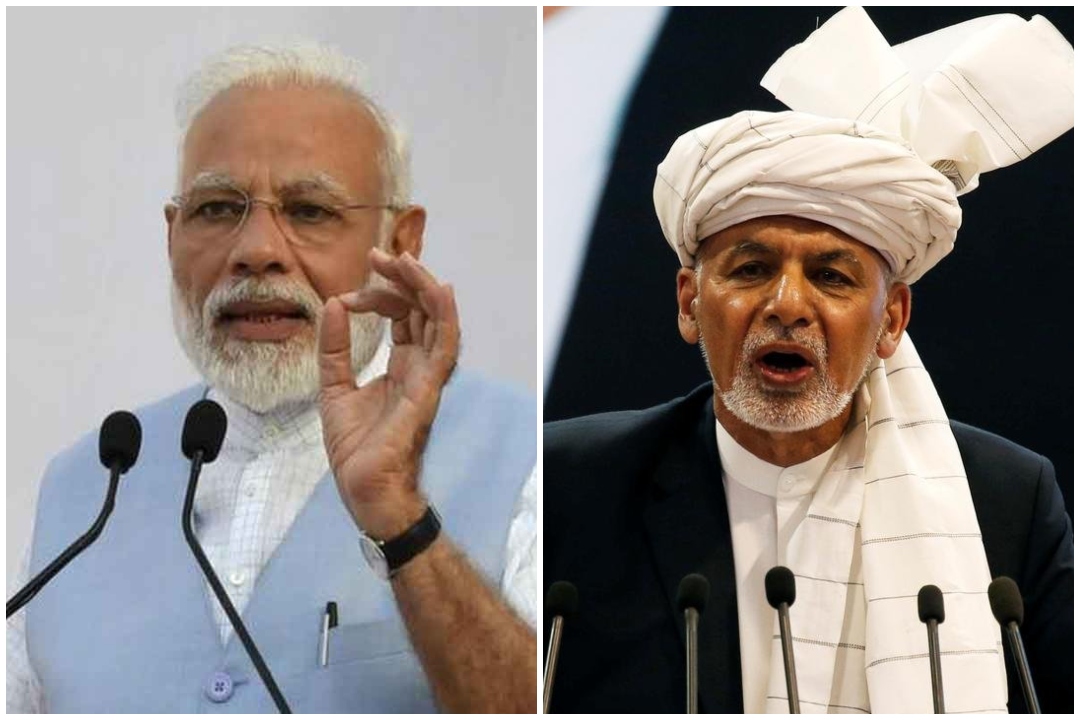 Ashraf Ghani has secured a second term in the Afghan Presidential elections. The results were declared on Tuesday by the Election Commission of Afghanistan after a period of five months.

The President will have severe challenges which can only be handled by an experienced leader. He is considered to be a technocrat with abundant experience and is expected to lead Afghanistan towards the process of national development.

Let us look at some of the facts about the President:

Who is Ashraf Ghani?

He studied Anthropology at the University of Columbia and has worked in the World Bank. He served as the Finance Minister from 2002-04 and helped the war-torn nation’s rebuilding process.

He is credited with having made an earnest effort towards reviving the economy and for having laid the foundation for a stable economic growth amidst concerns over political stability.

He won the Afghan Presidential elections in 2014 for the first time and is currently serving in his second term.

He has also served as the Chancellor of the Kabul University.

What is his equation with India?

He is known to be a true friend of India. The Indo-Afghan relations under his tenure have witnessed tremendous growth, with new areas of cooperation and expansion of existing developmental projects.

It was during his tenure that the Chabahar Port connectivity project finished and India’s trade with the land locked nation increased.

The two countries have also expanded their cooperation as far as development projects are concerned.

An unique feature is the Sino-Indian cooperation in Afghanistan. The two nations as part of the ‘Wuhan Process’ have agreed to carry out joint projects in Afghanistan and increase the capacity building.

His victory is only expected to carry forward this momentum in the challenging geo-political situation in India’s neighbourhood.