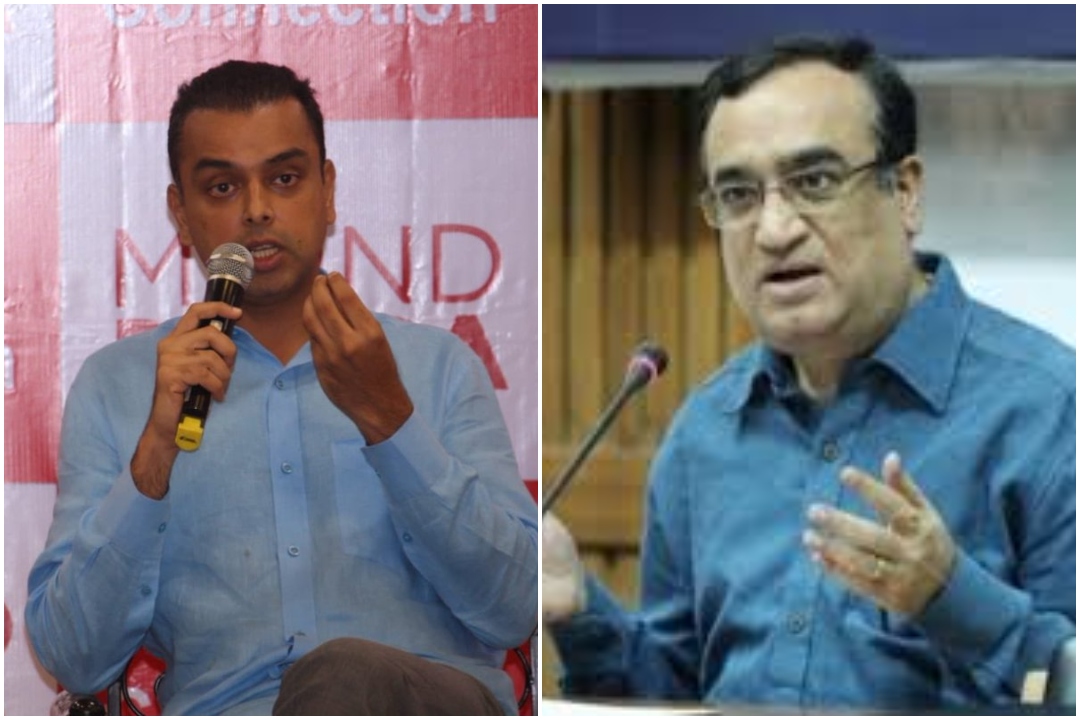 Days after the stunning victory of the AAP in the recently-concluded Delhi Assembly elections, Congress infightings have come out in open.

It all started when the former Congress Minister Milind Deora has praised AAP for its record on fiscal discipline he was chided by his own party men, including senior Congress leader Ajay Maken.

In his appreciation post, Deora shared a link that spoke about how the AAP government improved revenue in Delhi.

“Sharing a lesser-known & welcome fact — the @ArvindKejriwal-led Delhi Government doubled its revenues to â‚¹60,000 crore & maintained a revenue surplus over the last 5 years. Food for thought: Delhi is now one of India’s most fiscally prudent governments (sic),” the former minister said on Twitter.

But it’s never too late to change!

Instead of advocating an alliance with AAP, if only you had highlighted Sheila ji’s achievements, @INCIndia would’ve been in power today https://t.co/aiZYdizdUL

In Delhi polls, the AAP bagged 62 seats out of 70 seats and the BJP won the rest of the eight seats. While the Congress drew a blank second time in a row.