Indian Customs detained a ship, bearing a Hong Kong flag and bound for Port Qasim in Karachi for allegedly wrong declaration of an autoclave – which can be used in the launch process of ballistic missiles – as an industrial dryer. 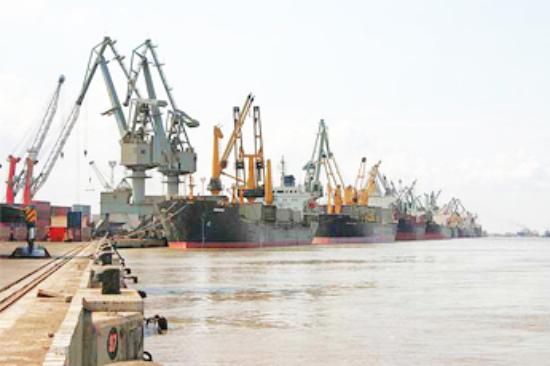 As per reports, the ship was intercepted on February 3 and is undergoing a detailed inspection at Port Kandla in Gujarat. It is under the radar of the the Defence Research and Development Organisation (DRDO), which has been examining the ship and will now be sending a second team of nuclear scientists this week to check the large autoclave on board.

The ship had left Jiangyin port, in China’s Jiangsu province and dropped anchor at Kandla, before heading out to Port Qasim. The detention of the vessel has been brought to the notice of the highest levels of national security establishment and the intelligence agencies.

There is, however, no official communication that has come from the external affairs ministry as yet.

As per sources, a second high-level DRDO team of missile scientists is expected to visit Kandla on Monday for further examination.

Port Qasim is also the location of the Space and Upper Atmosphere Research Commission (Suparco), which is responsible for Pakistan ballistic missile programme.