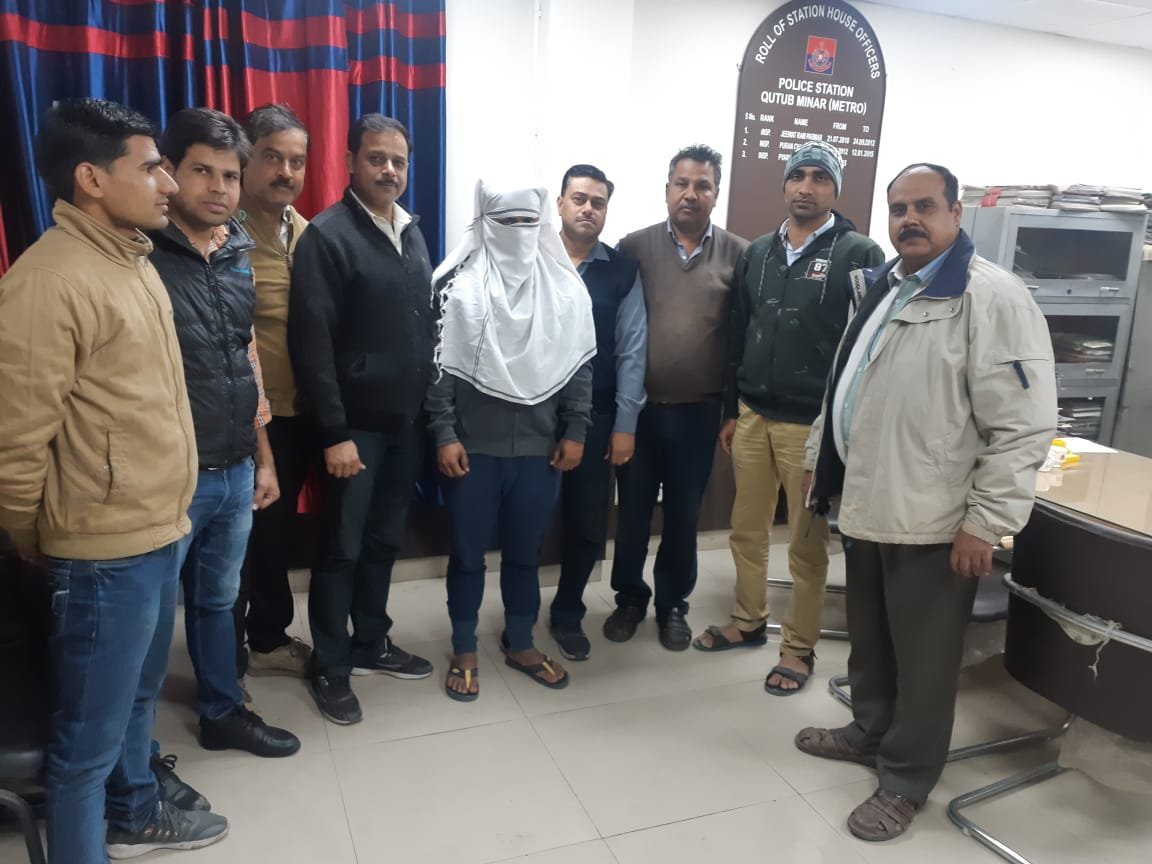 The Delhi Metro Rail Corporation (DMRC) security cell on Saturday arrested the accused who was allegedly involved in the metro molestation case wherein the man is said to have indulged in obscene behaviour.

The incident was reported by a woman passenger on Wednesday on social media where she alleged that she was traveling on the Yellow Line of the Metro and a man flashed near her and also attached his picture in the tweet.

According to DMRC statement, the accused was traced by the security cell after he recharged his CSC online where his number and other details were collected. The Delhi Metro Rail Police took him in custody from Gurugram.

“We request the public to use the passenger emergency alarm button if they notice any such incident and inform the train operator immediately. Also, give the coach number you are traveling in to help apprehend the accused the earliest”, said the DMRC.

“A complaint regarding obscene behaviour by a male passenger was received on the DMRC official Twitter handle. DMRC, on its part, intimated the Ghitorni police station and also contacted the complainant assuring her of all cooperation,” it said.

An FIR was then filed at the Ghitorni police station. Further investigation is expected to be carried out.

Immediately after the incident, the National Commission for women had issued notices to the Delhi Police and DMRC authorities and sought a report of the incident.