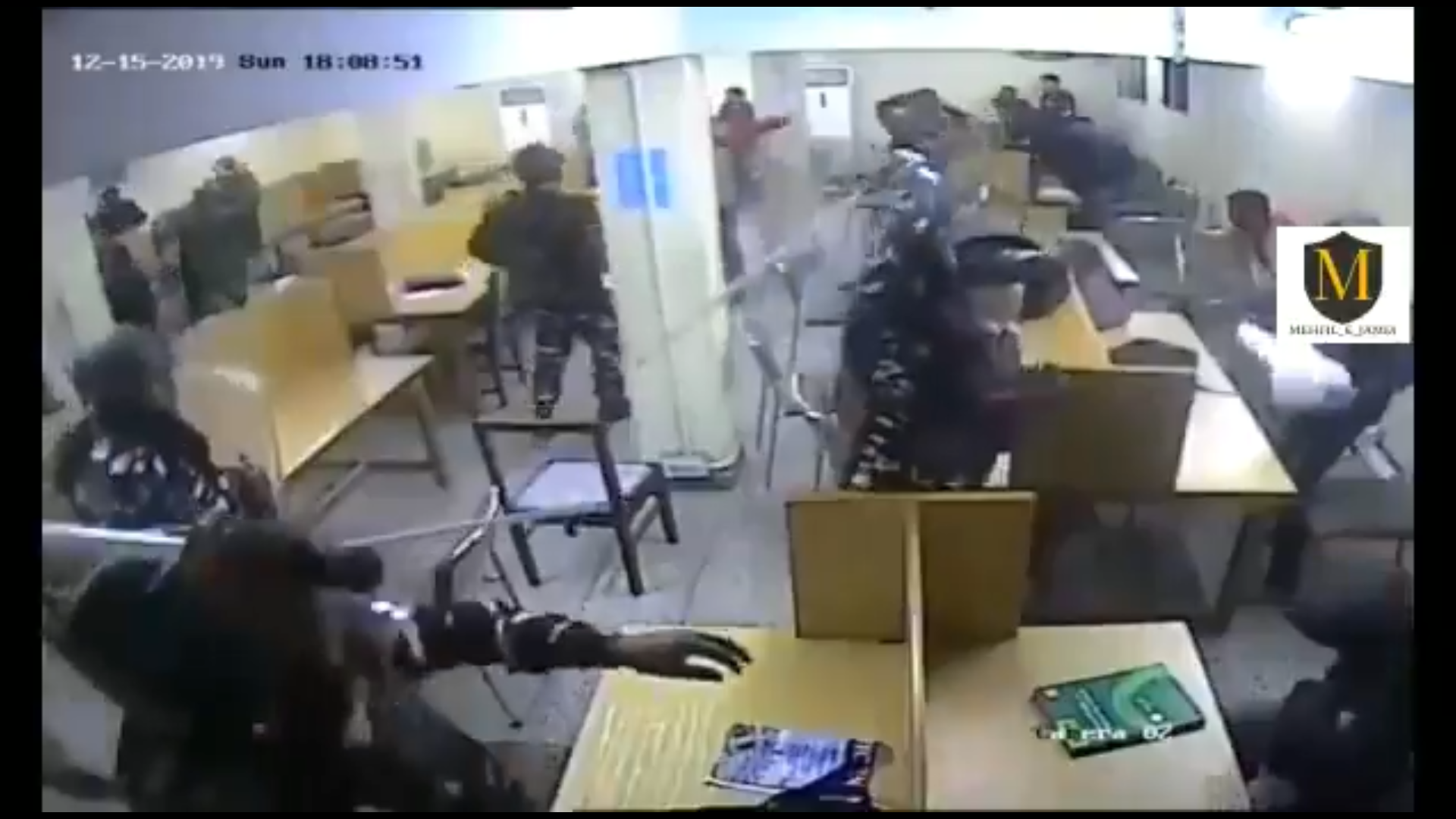 Jamia Coordination Committee (JCC) on Sunday released CCTV footage, which they claim is from 15 December, 2019 when the Delhi Police had entered their campus after protests against the CAA-NRC turned violent.

Special Commissioner (Crime) Praveer Ranjan on Sunday told ANI, “We have taken cognizance of the latest video of Jamia Millia Islamia University (library) which has surfaced now, we will investigate it.”

Delhi Police had earlier said they had entered the campus because there were goons amid students who were pelting stones and indulging in violence. “We were trying to protect other students from violence, hence we had to shell tear gas inside the library.”

The post was retweeted by various members of the Twitterati

This is clear evidence against @DelhiPolice . Students getting beat up without provocation inside the library . https://t.co/ff8CnWRG2v