Home NM FACT CHECKER This video is not of the Pulwama attack; here’s the truth 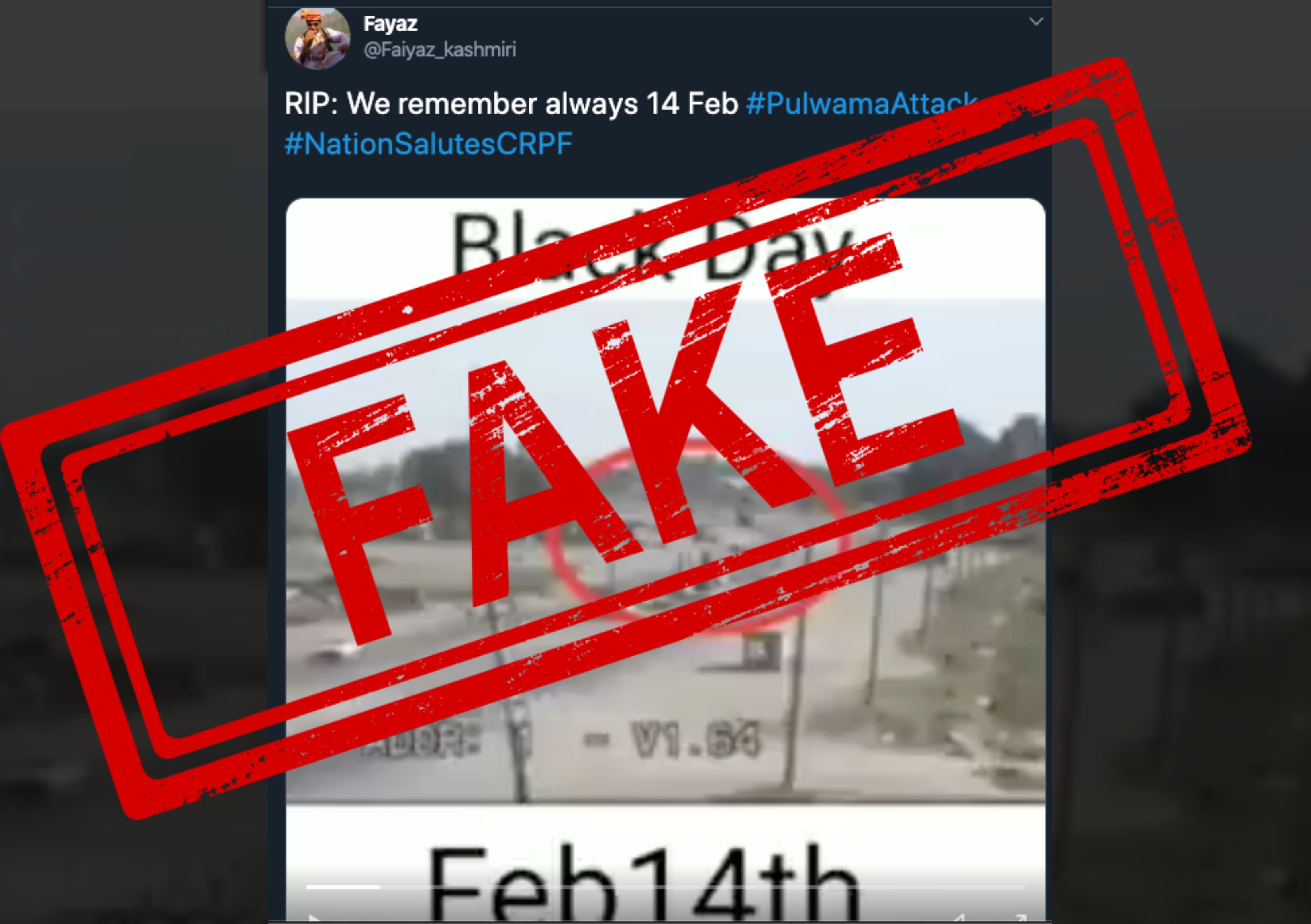 As India marked the first anniversary of the deadly Pulwama attack in which 40 CRPF jawans were martyred, a video has surfaced on the internet which claims to be the CCTV recording of the attack which took place on February 14th, 2019. 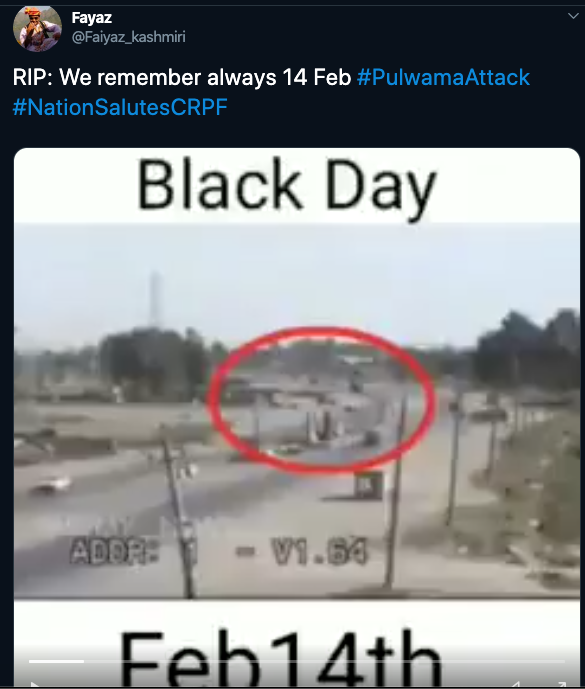 On Fact-Checking the viral video, we found that the CCTV footage was NOT from the Pulwama attack. 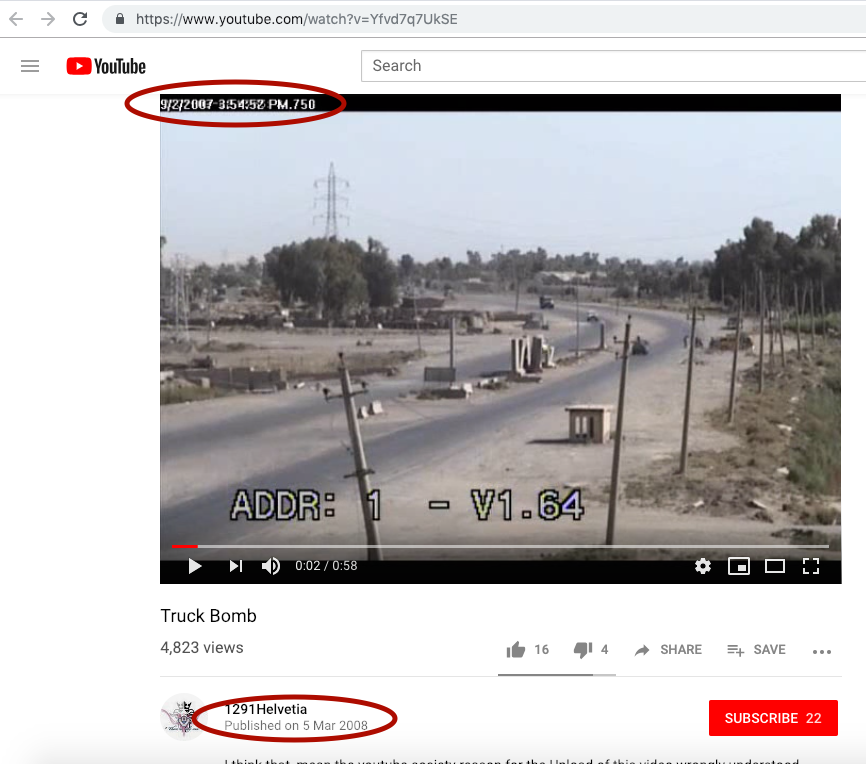 On digging further we found that the video was from Baghdad where a ‘vehicle-borne improvised explosive device’ (VBIED) was detonated outside Camp Taji.

Hence, the video is not from the Pulwama attack. 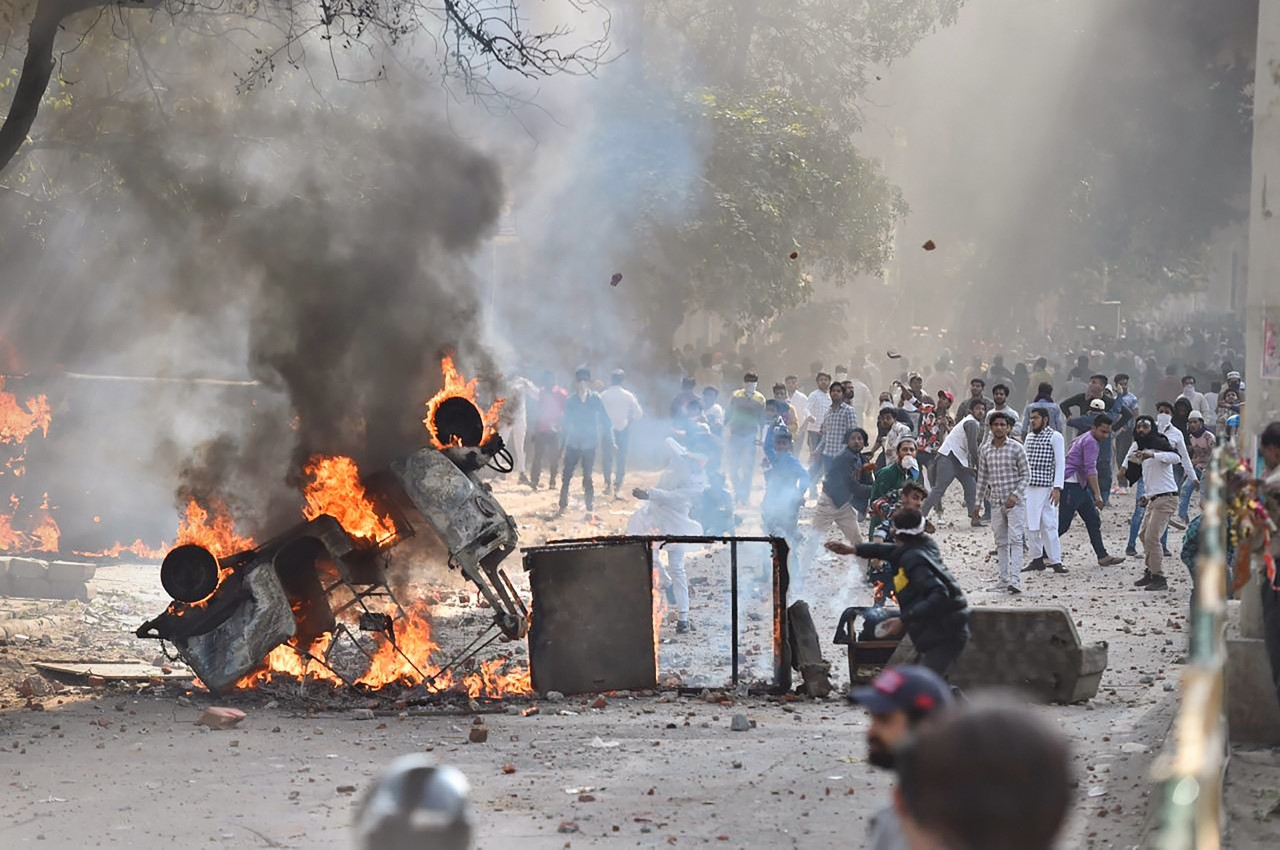