One Aam Aadmi Party (AAP) worker has died and another was injured when shots were fired at the convoy of the party’s MLA from Mehrauli, Naresh Yadav, while he was returning from a temple following his win in the Delhi election on Tuesday night.

The Delhi Police has registered an FIR in connection with the firing incident. It added that one accused has been arrested. It is a case of personal enmity and it has nothing to do with politics.

“The incident is really unfortunate. I do not know the reason behind the attack but it happened all of a sudden. Around 4 rounds were fired. The vehicle I was in was attacked. I am sure if police inquire properly, they will be able to identify the assailant,” AAP MLA Yadav said.

“Two people were shot in which Ashok Man Ji has died and Harender Ji was injured. I do not know whether they attacked me in particular but they certainly targeted our convoy. Anybody could have been shot in this attack,” he added.

The Arvind Kejriwal-led AAP galloped to a landslide victory by winning 62 of the 70 seats in the Delhi Assembly elections, and the BJP secured only 8 seats while the Congress couldn’t get even one seat. 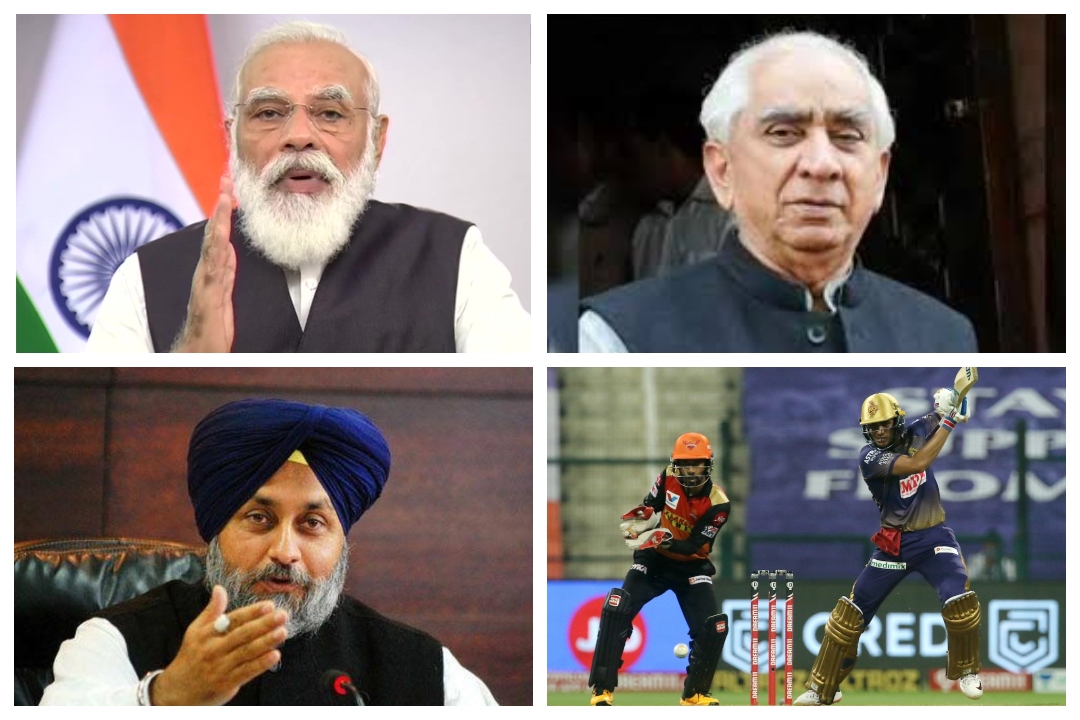