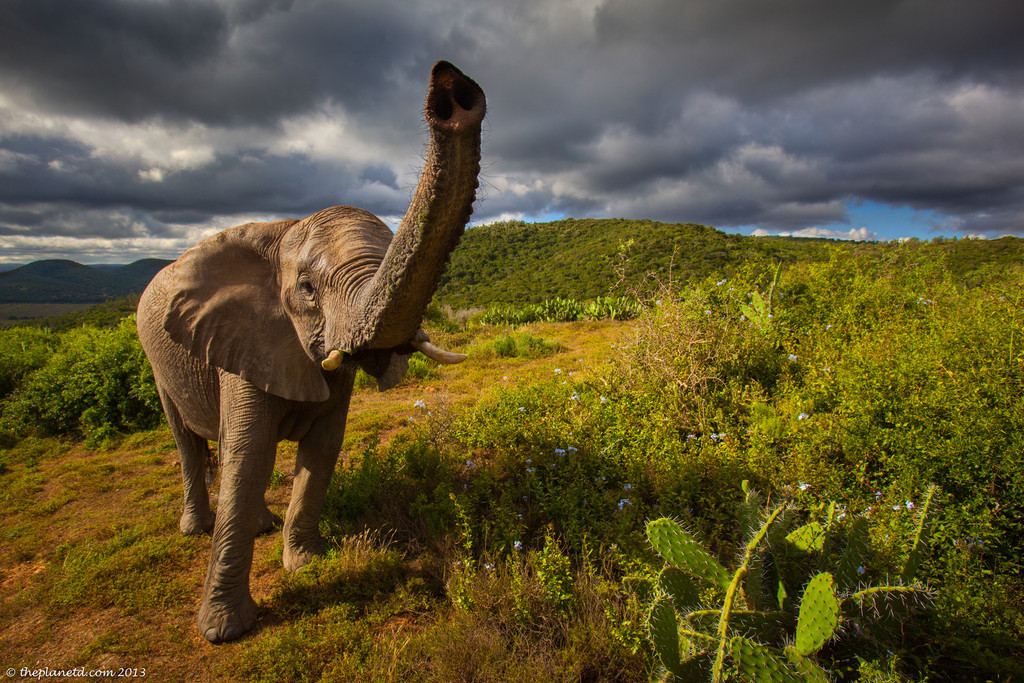 India will now include the Asian Elephant and the Great Indian Bustard in the list of species for conservation measures.

The list will be discussed at the 13th Conference of Parties (COP) of the Convention on the Conservation of Migratory Species of Wild Animals (CMS), under the United Nations Environment Programme (UNEP) to protect migratory species.

The conference is scheduled for February 17 to 22 in Gandhinagar, Gujarat and India has been a member since 1983 of COP and there are 130 parties to the convention.

The list is formally known as Appendix 1 and will now have 173 species and would persuade countries neighbouring India, where wild animals like tigers and elephant foray into, to help direct more resources and attention to protecting them.

India will now be the President of the COP for the next three years. “The government of India has been taking necessary actions to protect and conserve migratory marine species. Seven species that include Dugong, Whale Shark, Marine Turtle (two species), have been identified for preparation of Conservation and Recovery Action Plan,” the Ministry said.

Migratory species are those species that move from one habitat to another during different times of the year, due to several factors like food, sunlight, temperature and climate.