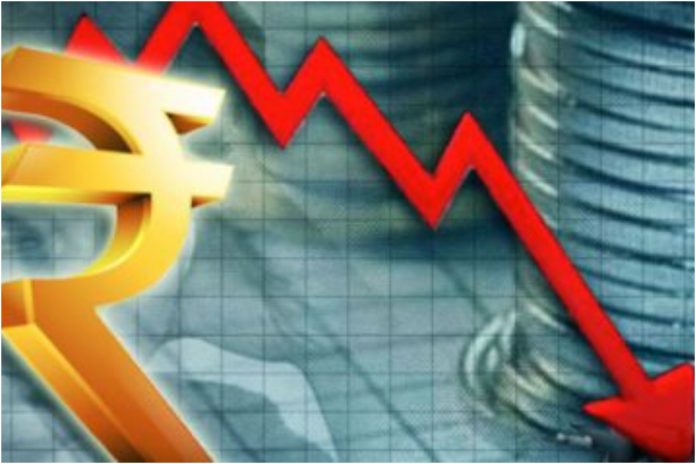 The Economist Intelligence Unit revised downwards its global growth forecast for 2020 to 2.2%, from 2.3% previously as risks from novel coronavirus in mainland China is emerging.

“The Chinese authorities are taking unprecedented quarantine measures to halt the spread of the pathogen, which is likely to have consequences on the global economy,” The Economist Intelligence Unit (EIU) said in a report.

In addition, since the start of 2020, concerns related to coronavirus have increased threats to global growth, it said.

The Global growth was slow last year as trade tensions, a sharp decline in real GDP growth in the US, China and India and political uncertainty gripped the global economy.

“On the assumption that the spread of the virus will be under control by end-March, we are lowering our real GDP forecast for China in 2020 to 5.4 per cent, from 5.9 per cent previously,” The EIU said in a report.

The Economist Intelligence Unit’s baseline scenario is that the public health emergency within China will be under control by end-March. “The suggested case fatality rate had stabilised at 2.2% as at February 1; nevertheless, the risk of virus mutation and of heightened transmission during the post-Chinese New Year travel period, and strains on the Chinese healthcare system are grounds for concern,” The EIU said.

“In Asia, we believe that India and Japan, respectively, recorded the best and the worst rates of quarterly growth among G7 and BRICS countries in October-December,” it noted.

The report further said “a series of government stimulus measures, coupled with a low-interest-rate environment, are likely to spur demand and investment in 2020 and to cause a rebound in full-year real GDP growth, to 6.1% (up from an estimated 4.9% in 2019), provided that the coronavirus epidemic does not spread to India”.

Adding a word of caution the report said, “there is a risk that the coronavirus will spread to countries that do not have the resources to implement robust quarantine policies”. The Economist Intelligence Unit’s baseline scenario is that the public health emergency in China will be brought under control by end-March. This is based on the latest scientific studies and comparisons with a similar coronavirus outbreak (severe acute respiratory syndrome, or SARS) in 2002-03, it noted. 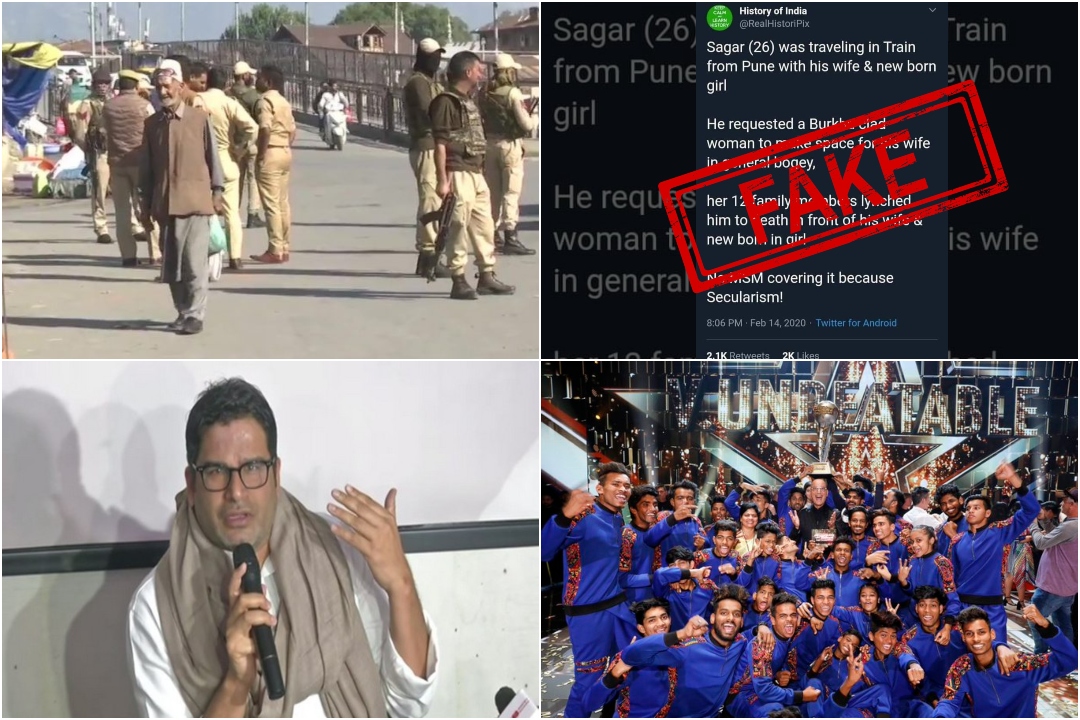