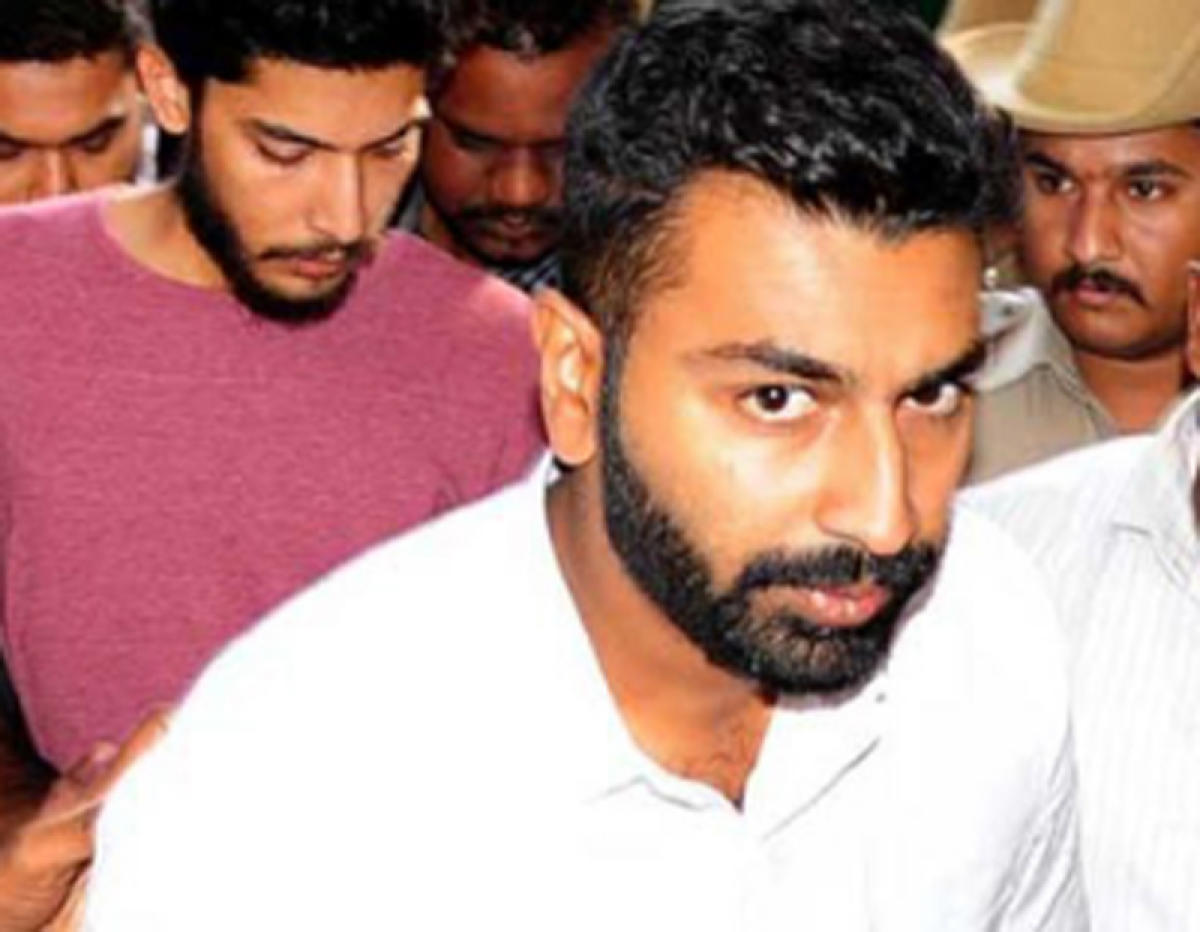 Bengaluru: Mohammed Nalapad, son of NA Haris, who is a member of the Karnataka Legislative Assembly, has finally surrendered on Wednesday after being involved in a hit and run case on Sunday.

According to the Bengaluru Police, the accused, along with his friends, was racing in a Bentley luxury vehicle near Mekhri circle. During the drive, he lost control and crashed into two vehicles.

The bike driver has sustained injuries and was rushed to the city’s Ramiah hospital. The auto was also damaged.

The police said that the accused immediately fled from the spot in a friend’s car and Babu, the accused’s gunman surrendered to police and self- implicated himself in the case.

However, the police on verifying the CCTV footages from nearby areas could clearly see that it was the MLA’s son who was driving the car.

The Sadashiv Nagar police station has taken over the case from the traffic department and has filed an FIR on a complaint made by the auto driver and has summoned Nalapad for further questioning.

Mohammed Nalapad is currently out on bail after he was charged for attempt to murder, criminal assault and use of force on a city-based businessman, Vidvat Loganathan, in February 2018 at a bar.

The above mentioned case caused a furore in the city and forced the city police to take proper action.

Nalapad also said in an interview in 2018 that he wanted to become the Prime Minister of India and was also fond of luxury vehicles.