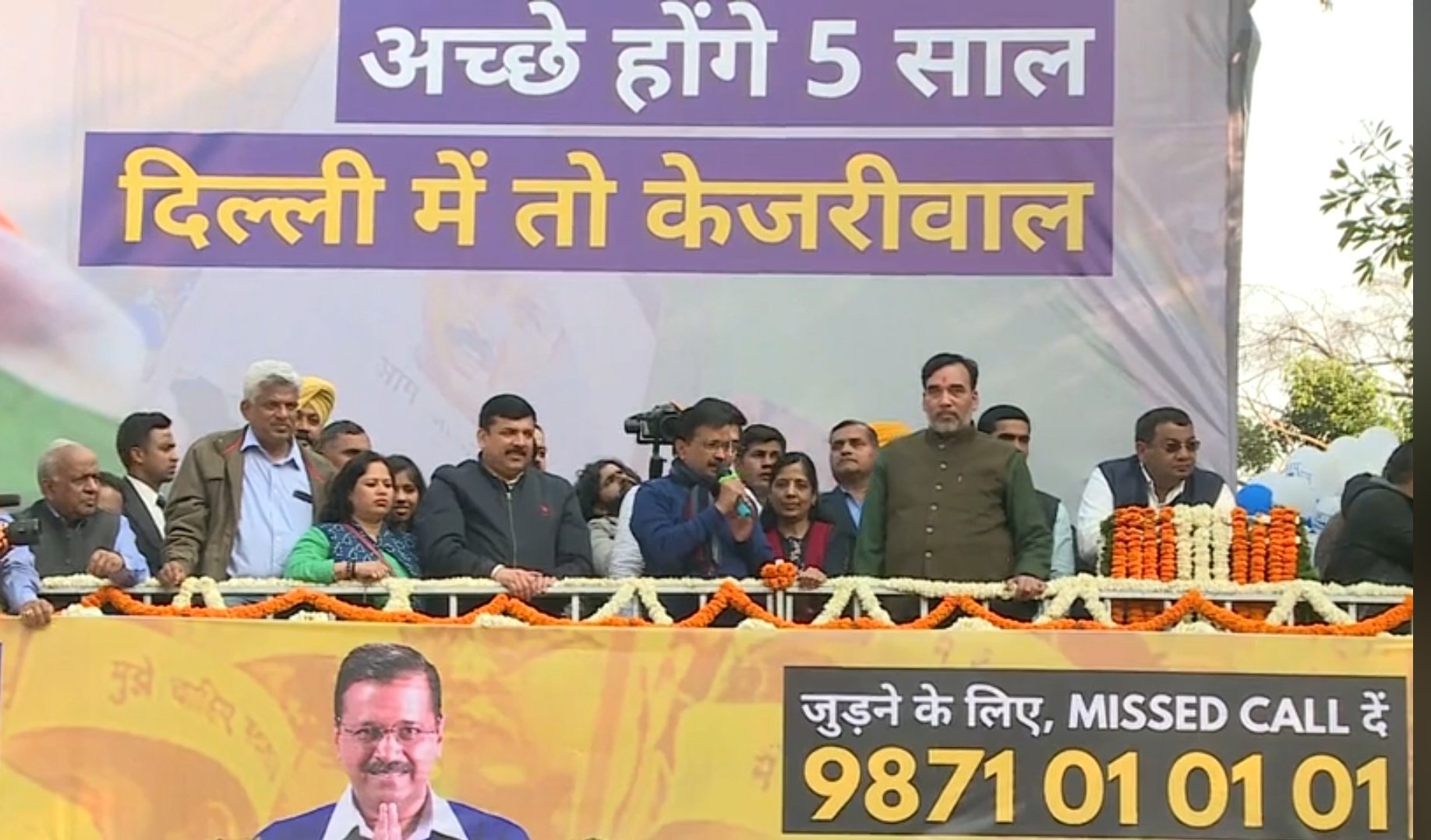 When a newbie political party storms a 70-member state assembly winning all but three seats, two things are clear: first, that the voters have shown confidence in giving inexperience a chance and second, that subsequent elections will show whether the first performance was a fluke.

Delhi’s electorate has spoken. And that too in unequivocal terms. Arvind Kejriwal’s Aam Aadmi Party (AAP) is returning to power in India’s national capital despite a high-octane challenge put up by the Bharatiya Janata Party. With AAP’s tally hovering around 63, the party has scored what can easily be termed a resounding victory.

If 2015 was about Delhi rejecting mainstream national parties and giving a new political outfit a chance, 2020 is all about rewarding performance. Clearly, Kejriwal government’s report card in sectors like health, education, water and electricity has got a thumbs up from the electorate.

The BJP, which swept all the seven Lok Sabha seats in Delhi in the last Lok Sabha elections, was looking to ride high on that performance in these assembly polls. The party pulled out all the stops—getting Central ministers, Chief Ministers from neighbouring states and an army of party workers to swoop down on Delhi to run a charged campaign over the past weeks—hoping to get a shot a power.

AAP’s strategy of focusing more on the work it had done and not getting into ugly political verbal duels with BJP has clearly worked. The party seemed to realize that targeting Prime Minister Narendra Modi or his government was something that would not work given the fact that it was the same electorate that made BJP sweep Delhi in Lok Sabha polls. It instead chose to showcase its own achievements. And that appears to have resonated with the voters.

Delhi’s voters turned up to vote in slightly lesser numbers this time around but have delivered a verdict whose messaging is difficult to miss: that bread-and-butter issues clearly outweigh heated political debates on nationalism any day.

The Congress, which failed to get even a single seat in the 2015 assembly elections looks set to repeat its performance this time around as well. The Grand Old Party which ruled Delhi for 15 consecutive years under Sheila Dikshit has simply failed to get its act together in the past five years after it was reduced to a cipher in Delhi assembly.

As the results trickled in, it seemed at one point that BJP could take up its tally to near about a dozen. But by late afternoon, it became clear that the saffron party seats would not reach double digits.

AAP has managed to almost pull off an encore. And it is a clear endorsement of the work done by the party in highly politically charged times.