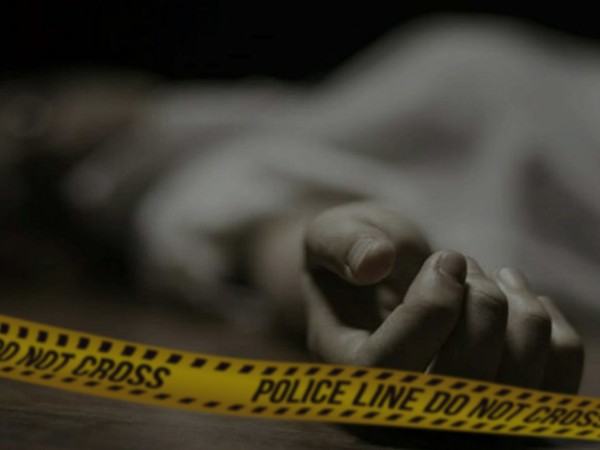 Haryana: A girl was allegedly raped by four men including a juvenile at an under-construction Anganwadi centre.

The incident took place on Saturday night and an FIR has been lodged against the accused persons.

“The victim has complained that four boys raped her at an under-construction Anganwadi centre. She escaped from the clutches of accused in the morning. We have lodged FIR against the four accused, one of whom could be a juvenile,” Investigating Officer Nirmal Singh told reporters here.

The police teams have been constituted to nab the accused who are on the run. The accused were booked under sections 365 (kidnapping) and 376-D (gang-rape) of the Indian Penal Code.