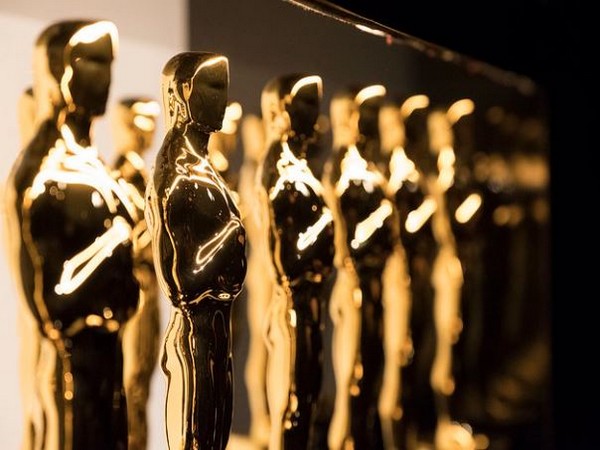 For the second time in a row, the Academy and ABC have decided to go host-free for the 92nd Oscars.

Karey Burke, president of ABC Entertainment, has announced that the 2020 Oscars will have no host.

ALSO READ: #WATCH | Selena Gomez is all set to launch her makeup line this summer!

It was at the Television Critics Association’s winter press tour in Pasadena, USA., Karey made the announcement, to go for a hostless event.

Last year actor-comedian Kevin Harts was initially supposed to host the event but stepped down from the role as he got in between controversies that surfaced in which he expressed anti-gay sentiments and used homophobic terminology, cited The Hollywood Reporter.

Thus in 2019, The Academy decided not to replace Hart and instead held the ceremony without a host.

Stressing that the award function would repeat which worked last year, Burke said: “Let me confirm it now, together with the Academy, that there will be no traditional host this year,” cited The Hollywood Reporter.

Alec Baldwin and Steve Martin joined hands to co-host the 2010 ceremony, while, Anne Hathaway and James Franco teamed up and co-hosted in 2011.

The 92nd Academy Awards will be held on February 9.

US officials concerned that crowded protests may spark a surge in...