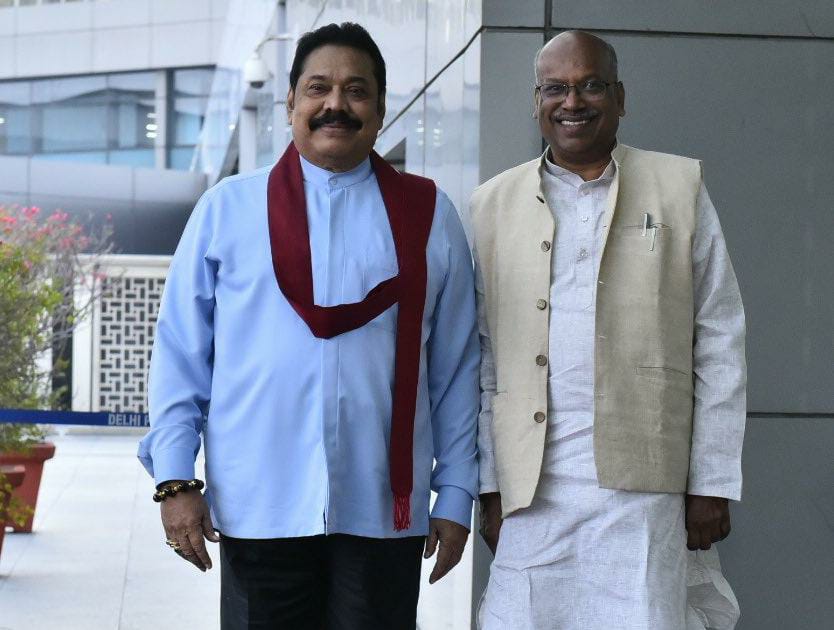 The Sri Lankan Prime Minister Mahinda Rajapaksa arrived in India on a five-day visit on Friday.

Rajapaksa was received by Union Minister Sanjay Dhotre upon his arrival at the Delhi airport. 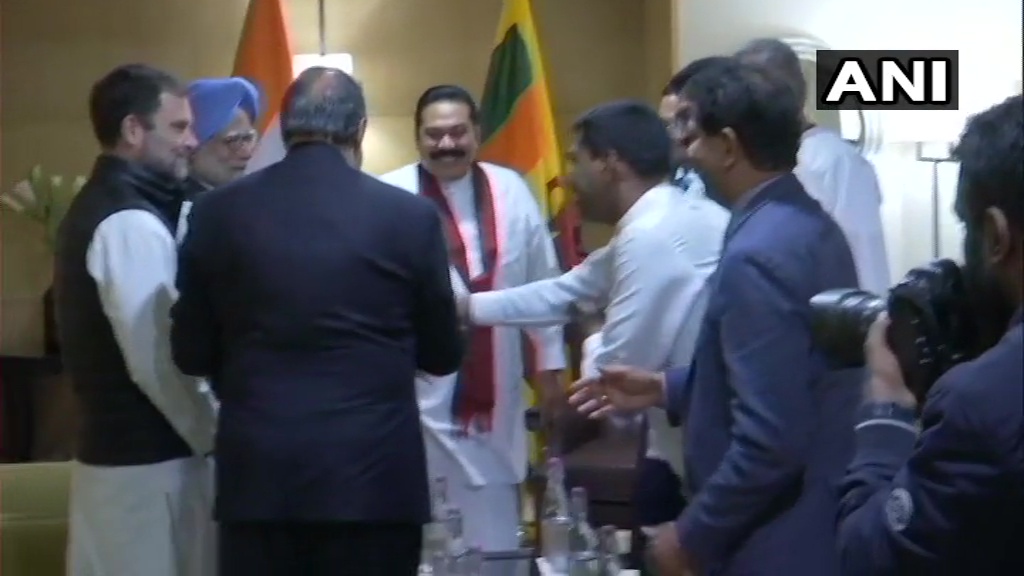 The Sri Lankan leader will hold talks with Prime Minister Narendra Modi and President Ram Nath Kovind during his stay in New Delhi on Saturday.

ALSO READ: SL PM to visit India; here is all you need to know

Other engagements of the day include his visit to the Rajghat – where he will lay a wreath at the memorial of Mahatma Gandhi – and a meeting with External Affairs Minister S Jaishankar.

Rajapaksa will leave for Varanasi in Uttar Pradesh on Sunday where he will visit Kashi Vishwanath Temple and Sarnath Buddhist Temple. Security has been beefed up in Varanasi ahead of Rajapaksa’s visit.

On the morning of February 10, Rajapaksa will emplane for Bodh Gaya in Bihar – where he will visit Mahabodhi Temple and Bodh Gaya Centre – and later in the day to Tirupati, the Ministry of External Affairs said in a statement.