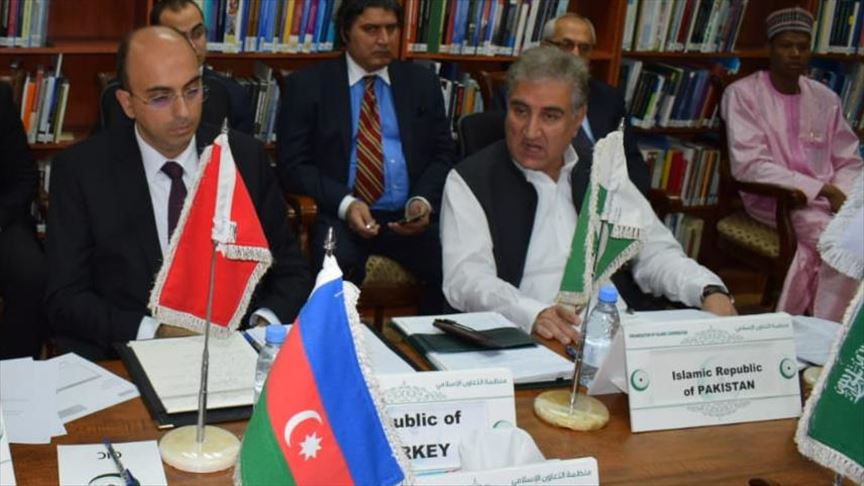 Saudi Arabia has yet again snubbed Pakistan’s move to discuss the issue of Jammu and Kashmir in the upcoming Organization of Islamic Cooperation (OIC) Foreign Ministers meet in March. This came as yet another set back to the terror sponsoring state.

According to media reports that emerged on Friday, in a meeting between the officials of the OIC who are preparing for the Foreign Ministers meet, the Pakistani officials insisted on ensuring that the issue of Jammu and Kashmir is mentioned for the Ministerial meeting. However, Saudi Arabia has expressed its disapproval of it.

The senior officials from the member states will be meeting on February 9 to take forward the agenda of the upcoming meet next month.

Pakistan Prime Minister Imran Khan had indirectly lashed out at Saudi Arabia, when he said that:

“the reason is that we have no voice and there is total division amongst us. We cant even come together as a whole on the OIC meeting on Kashmir.”

These comments were made when the Pakistan Prime Minister addressed a think tank in Kuala Lumpur during his bilateral visit o Malaysia.

It is considered to be very normal for the 57 member bloc consisting of Islamic nations to issue routine statements on the issue of Jammu and Kashmir, without any knowledge of the ground realities.

India continues to dismiss these unsuccessful attempts to interfere in its domestic affairs.

Observers have ridiculed these attempts by Pakistan as a sign of desperation and hypocrisy, especially when large parts of Balochistan and KPK province continue to be deprived of basic resources. 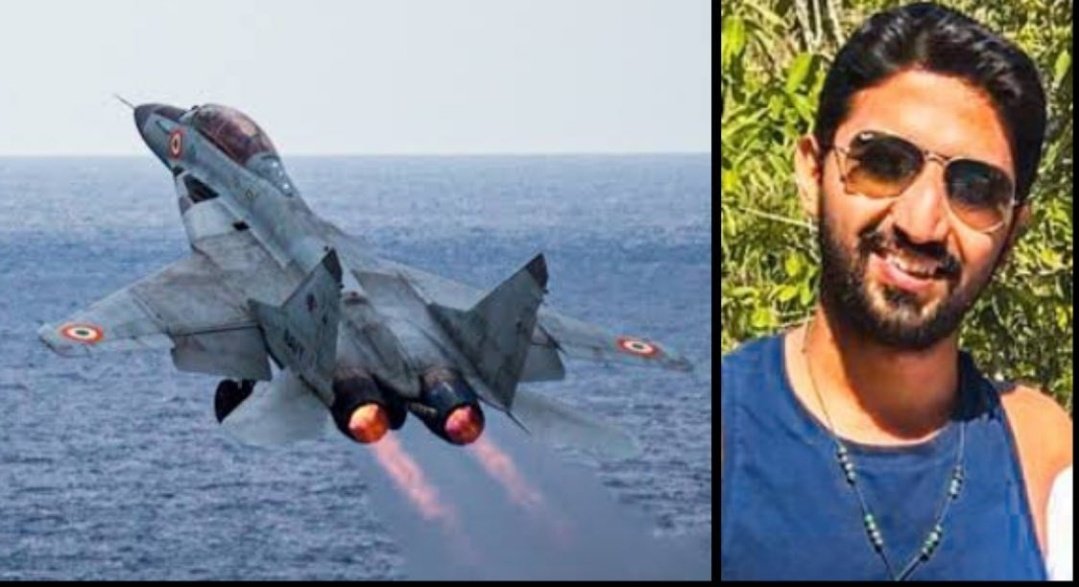