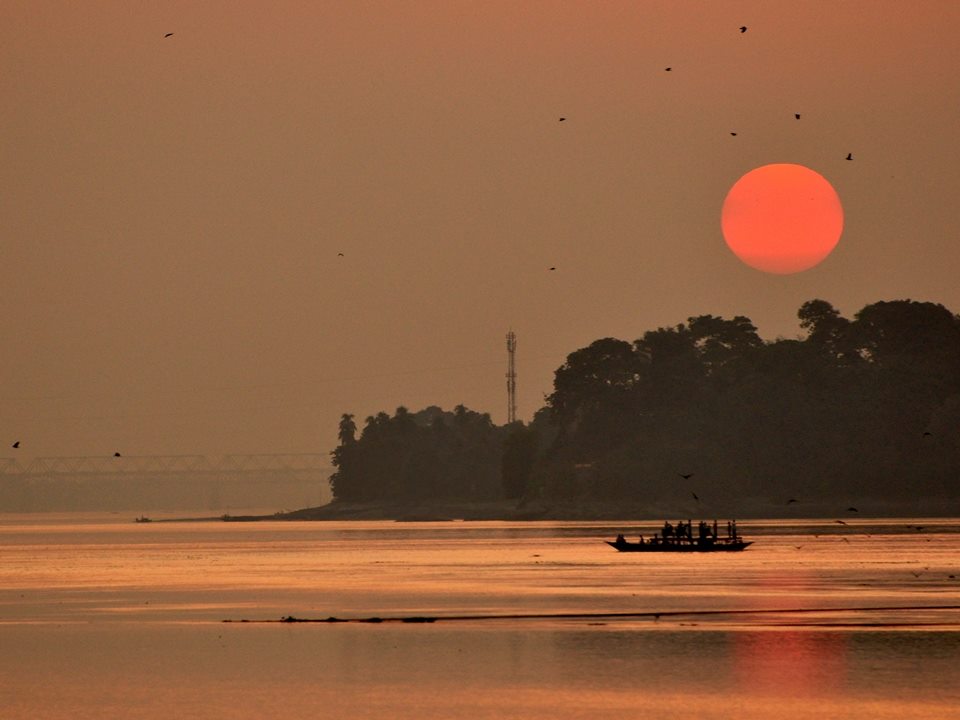 North-East India has a historical connection with the South-East Asian countries. The second North-East India Festival is going to be organised on February 21, 22 and 23 in Bangkok, Thailand to promote trade, tourism and culture among both regions.

North-East India is known for its exotic destinations and the festival will help boost the region’s tourism.

The event is the biggest ever Indian program outside and is presented by the North-Eastern Council and Embassy of India, Thailand.

It is organised by Trend MMS, the organiser of North-East Festival Initiatives with support from North-East India Asociation, Thailand, and various State Governments of the North East, Spicejet among others.

“The event is actually an extension of the Act East Policy of India and we are grateful to the Prime Minister Narendra Modi for mentioning our efforts in his recent visit to Thailand last year,” he added.

The festival at Central World will have an exhibition from Assam, Meghalaya, Manipur, Arunachal, Tripura, and Nagaland showcasing tourism and trade potential of these States.

Spicejet will be showcasing organic fruits and vegetables from the North East. A presentation of cane and bamboo, tea exhibition, textiles exhibition, and high-quality cuisines, etc., will also be there.

Spectacular cultural performances of various folk dances of the North-East, for example, Mask Dance of Arunachal, Bihu dance of Assam, Raas Leela from Manipur, Cheraw dance, Naga Warrior dance, etc., will be presented along with Thai dance form Khon dance, which will be performed at the festival supported by Culture Ministry, Thailand. Fourteen designers of the region will present spectacular fashion presenting the best of North Eastern fabric.

Famous Indian singers and bands, Papon, Naga Band Trance Effect, David Angu and Tribes, Arunachal, Soulmate, and some of the most popular Thai Rock bands such as Slot Machine will perform at the festival. North-East Indian community in Thailand will perform a unity dance.

NewsMobile is the mobile first media platform that empowers you, entertains you and makes you smarter with its exclusive stories and user generated content selected by our team of award winning journalists and writers.
Contact us: [email protected]wsmobile.in.