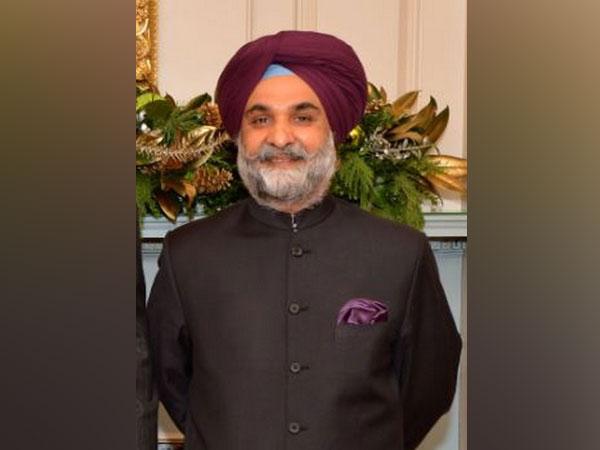 Indian Ambassador (designate) to the US Taranjit Singh Sandhu has taken charge and will present his credentials to US President Donald Trump on Thursday in Washington DC.

He succeeds Harsh Vardhan Shringla who is currently the Foreign Secretary.

Just like his predecessor, he will be presenting his credentials immediately and this is normally not considered the norm. Normally, envoys present their credentials only after 2-3 months due to many diplomatic missions that adorn the areas around Washington DC.

Also Read: Taranjit Singh Sandhu appointed as new Indian Ambassador to the US

This is being seen as a positive signal of the growing Indo-US relations and also the fact that President Trump will be visiting India soon this month.

Sandhu’s immediate task will be in ensuring the success of the US President’s visit to India and in sustaining the high momentum in the relationship between the two nations.

It was only recently that under the leadership of Harsh Shringla that the bonhomie in the Indo-US relations were brought back and the two countries proceeded to re establish the rapport between the two leaders.

Ambassador Sandhu comes with an impeccable track record and is considered to be one of India’s foremost experts on the diplomatic front.

An IFS officer of the 1988 batch, he has earlier served as the Indian High Commissioner to Sri Lanka and was responsible for the pro-active diplomacy that ensured the two countries remained close, even after the new government won the elections in the island nation.

He is also considered to be an old US hand, having served in the US as India’s deputy envoy from 2013-2017, as First Secretary (Political) from 1997-2000 and he also served in India’s Permanent Mission to the UN in New York.