Hong Kong reported its first death from deadly coronavirus on Tuesday even as the death toll in China, the epicentre of the outbreak, surged past 400.

This is the second death due to the virus reported outside mainland China, the first one being reported in the Philippines.

South China Morning Post (SCMP) reported that a 39-year old man, who had been to Wuhan, the Chinese city where the virus originated and returned to Hong Kong two days later, became the first to die in the city-state after being diagnosed with the virus.

The outlet citing hospital authorities reported that the patient died on Tuesday morning after his condition deteriorated.

The health authorities in the city-state have confirmed 15 cases of the deadly virus.

Meanwhile, Nepal has banned the export of masks due to its shortage in the market in the wake of the coronavirus outbreak, the country’s Health Ministry announced.

On January 31, Anadolu news agency had reported that ‘China has put in orders for a total of 200 million protective face masks from Turkish medical firms over the past 10 days.’

The confirmed cases of coronavirus in China have now surged past 20,000.

The virus was diagnosed first in December in Wuhan, the capital of Hubei province and has spread to several other countries.

China has imposed quarantine and travel restrictions, affecting the movement of 56 million people in more than a dozen cities, amid fears that the transmission rate will accelerate as hundreds of millions of Chinese travel for the Lunar New Year.

Health authorities around the world are taking action to prevent a global pandemic as the virus continues to spread, with cases reported in Australia, France, the United States and seven Asian countries besides China.

The US, Australia, and Singapore have temporarily shut their doors to non-citizens who have recently travelled to China. Vietnam has also barred all flights to and from China.

Many countries, including India, the US, Germany, Iran and Sri Lanka have repatriated their citizens from China. 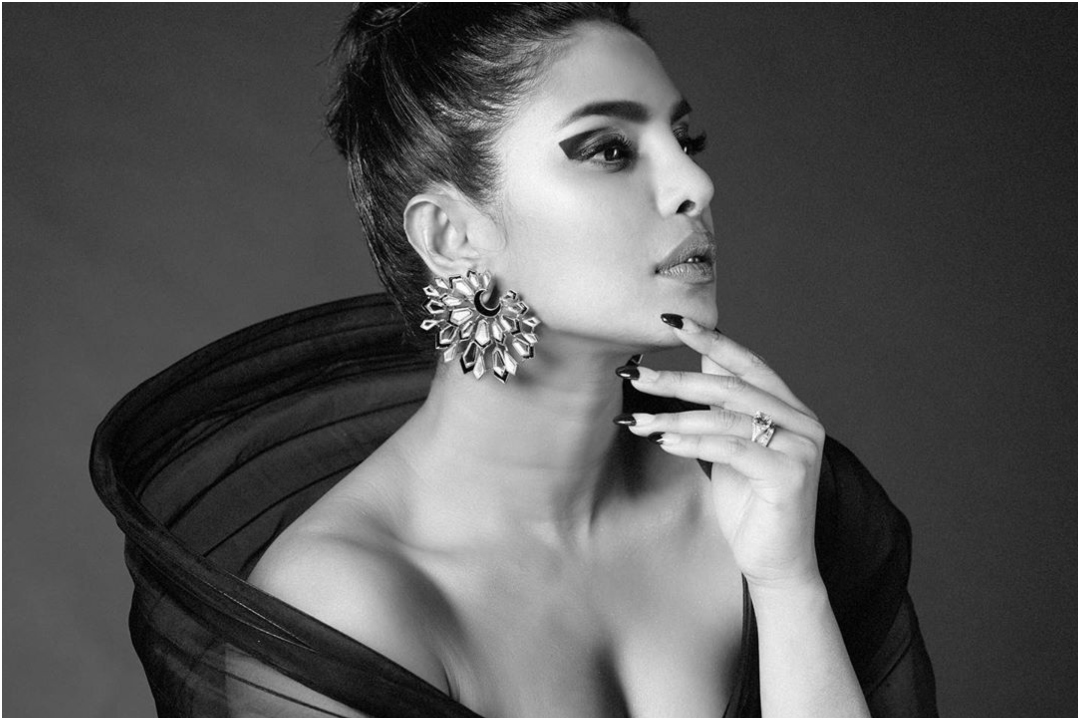