Home Home Slider This viral video of a burqa clad man is NOT from Shaheen... 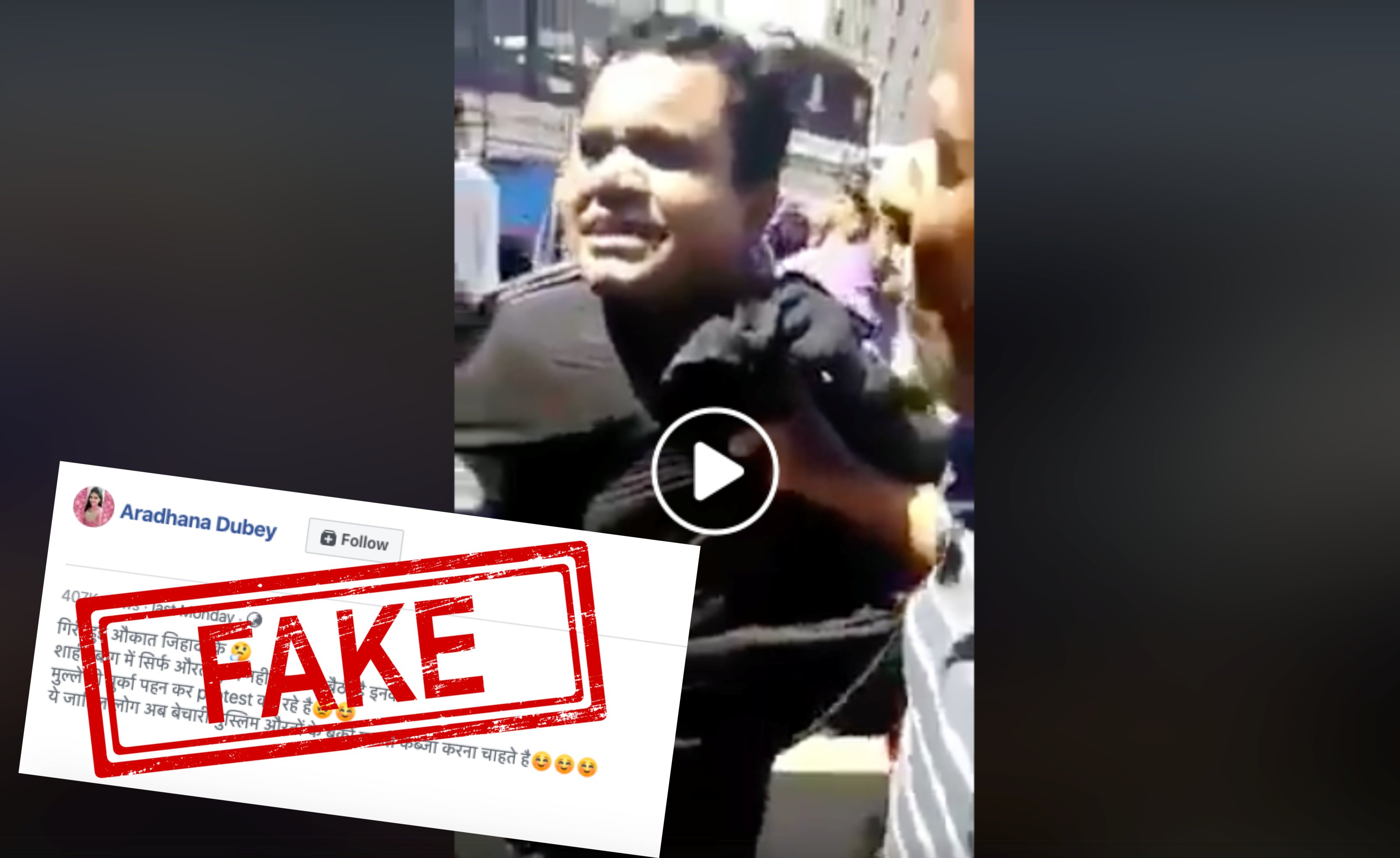 Amid the ongoing protest at Delhi’s Shaheen Bagh against the Citizenship Amendment Act, 2019, a video has surfaced on the internet in which a burqa-clad man can be seen caught by a group of people. It has been claimed that the video is from Shaheen Bagh and men are sitting on protest posing as women. 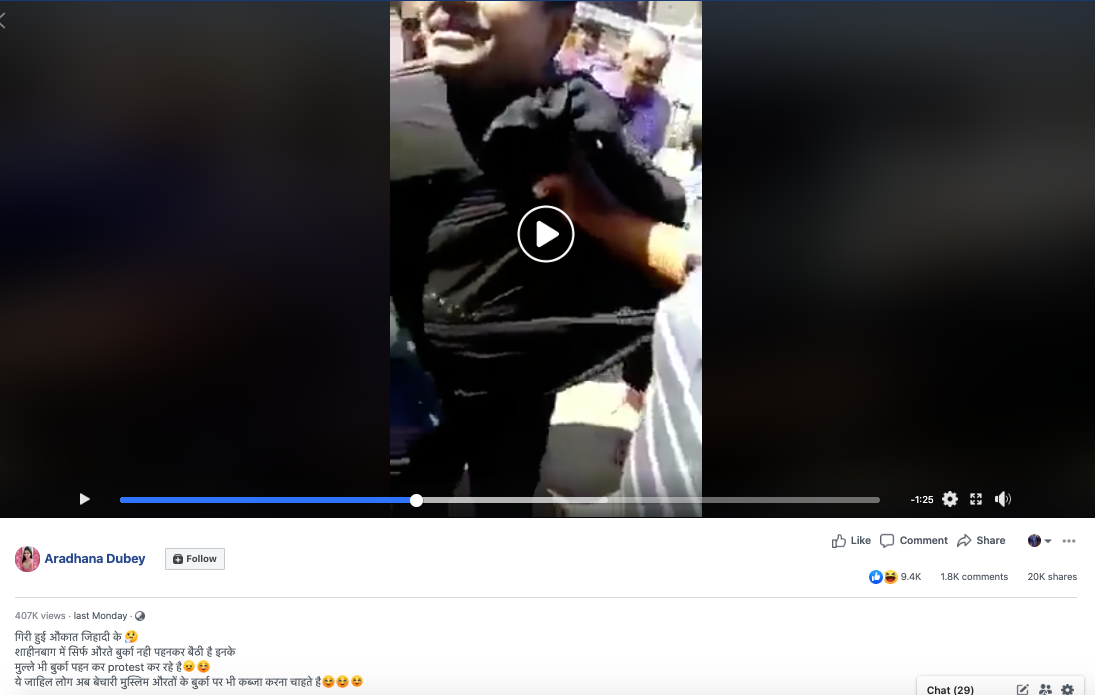 (Translation: Only women are not wearing burqas in Shaheen Bagh men are also protesting wearing burqas. These gothic people now want to capture the burqa of poor Muslim women too)

At the time of filing this report, the above video was shared by over 20,000 Facebook users.

NewsMobile fact-checked the above post and found the claim attached to it to be FAKE.

Upon putting the keyframes of the video through Reverse Image Search, we came across the same video posted on several YouTube channels dated February 2019. 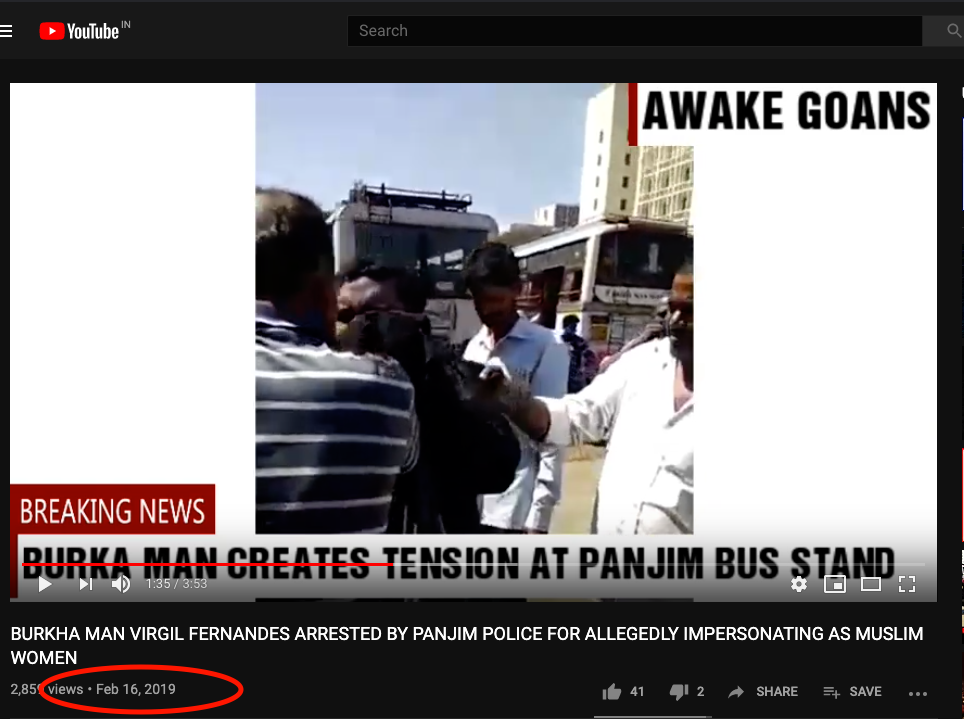 On further investigation, we came across a report by newswire ANI dated February 17th, 2019 about the same incident and the headline of the article read- “Burqa clad man held for entering ladies toilet in Goa”. 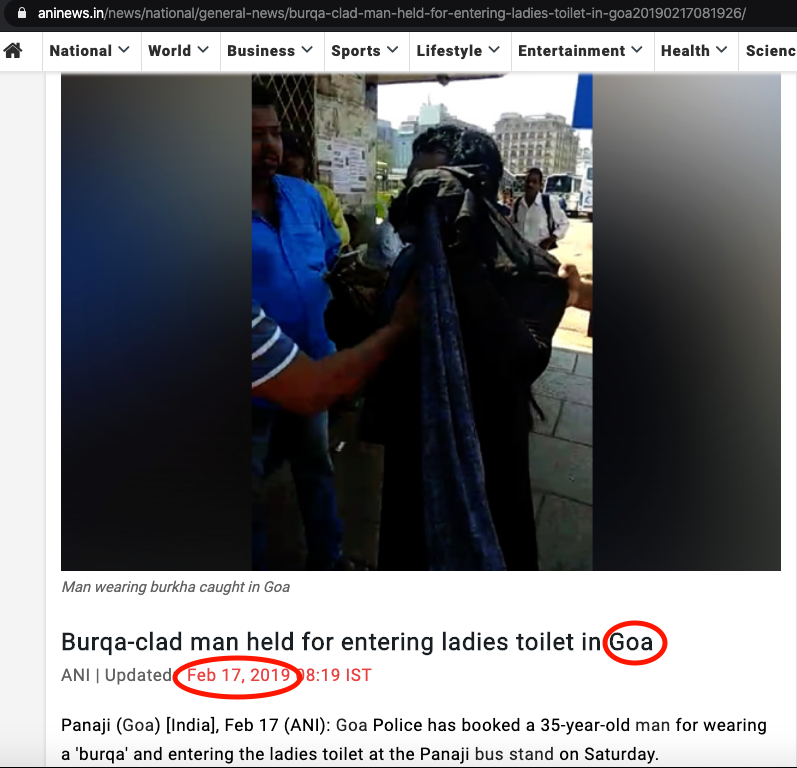 In conclusion, the above information proves that the video is old from Goa and it is not related to Shaheen Bagh or CAA protest.