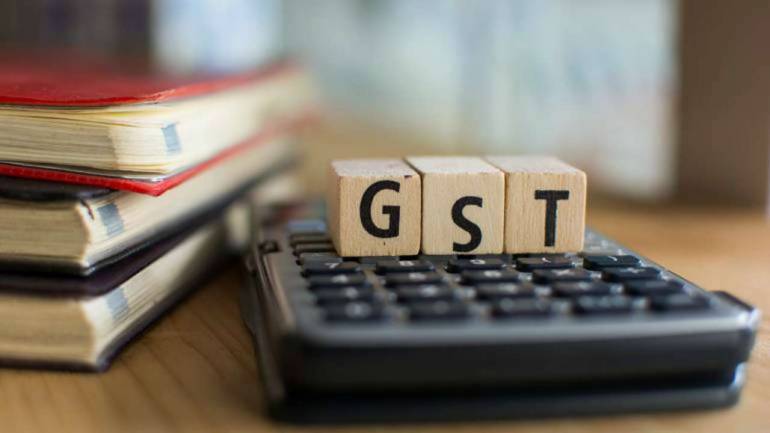 The Centre collected a gross Goods and Services Tax revenue of Rs 1,10,828 crore in January, the Union Ministry of Finance said on Friday.

This is second time since introduction of GST in July 2017 that the monthly revenues have crossed Rs 1.1 lakh crore.

The November, December and January figures showed a recovery in GST collections, which had fallen for three months in a row prior to that. The September collection was Rs 91,916 crore, the lowest since February 2018. In November 2019, the GST collections were at Rs 1,03,492 crore and that in December was Rs 1,03,184 crore.

On December 7 last year, Union Finance Minister Nirmala Sitharaman said that the Centre could not pay pending compensation to states under the Goods and Services Tax regime because the collection was not adequate. However, she assured that the government’s compact with the states will be honoured. On December 16, the Centre released Rs 35,298 crore for states and Union Territories as compensation for the GST framework, just two days before the GST Council meeting.