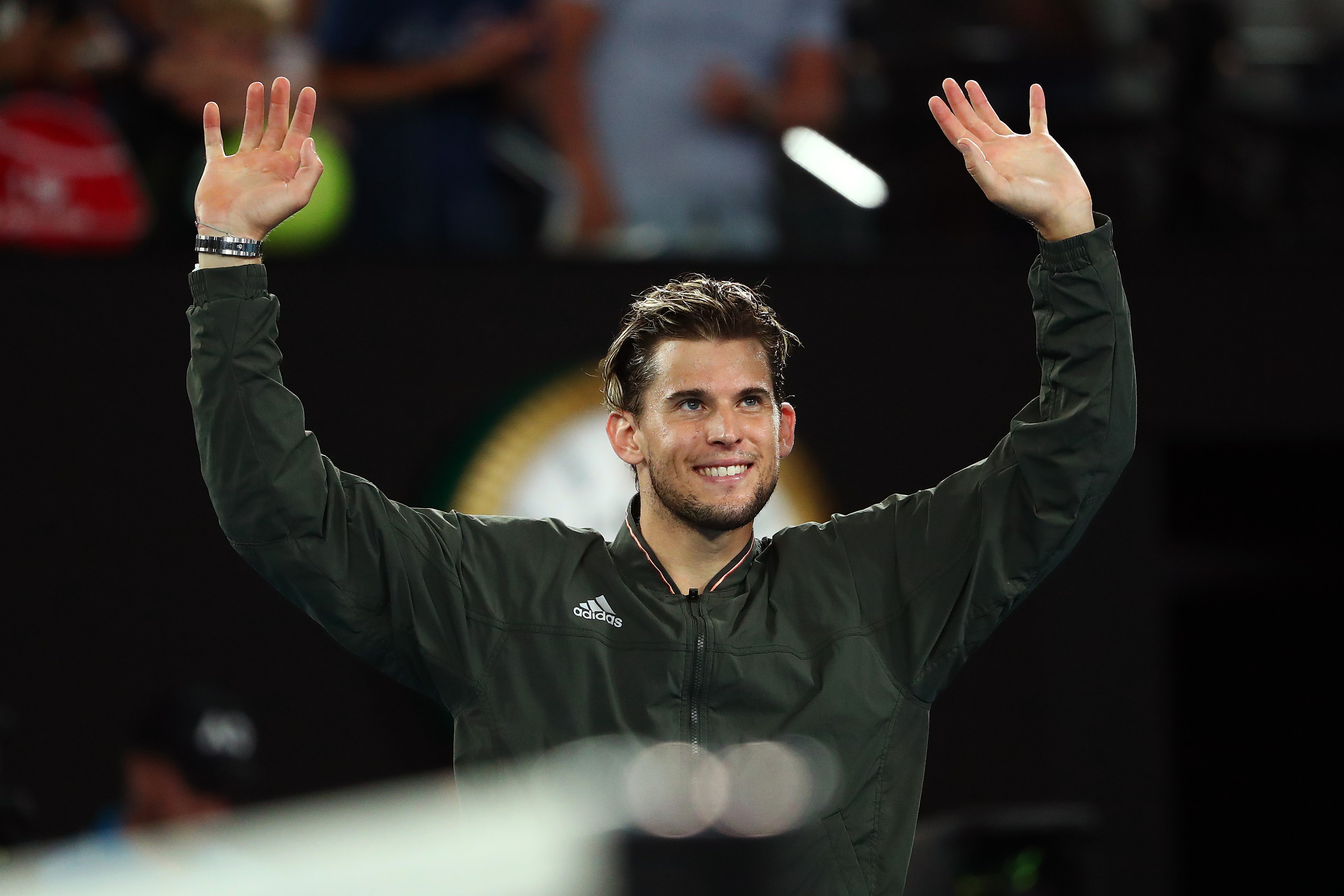 Austrian tennis player Dominic Thiem on Friday defeated Alexander Zverev at Rod Laver Arena and sealed his place in the finals of the ongoing Australian Open.

With this feat, Theim becomes the first ever Austrian to reach the finals of the Australian Open.

However, Thiem bounced back and clinched the second set 6-4. In the next two sets, both players gave each other tough competition but Theim kept his nerves and overpowered the German.

Dominic Thiem is all set to take on the Serbian tennis star Novak Djokovic in the finals of the tournament.

Djokovic thrashed Roger Federer 7-6, 6-4, 6-3 in the semi-finals of Australian Open.