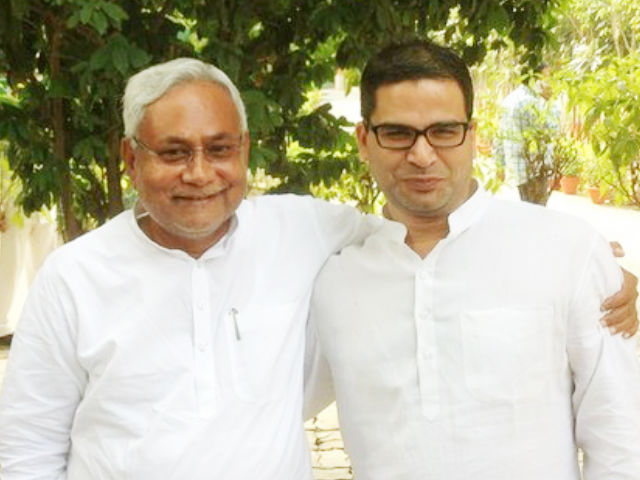 The Janata Dal (United) has expelled poll strategist Prashant Kishor from the party on Wednesday for anti-party activities.

This comes after weeks of pubic displayed acrimony between Kishor and the Bihar Chief Minister and senior party leader Nitish Kumar.

The two have spared over the party’s support to the Citizenship (Amendment) Act, 2019 and Kishore has opposed the legislation in public and had asked the Chief Minister, not to implement the legislation and even the National Registry of Citizens (NRC).

His actions in the past few weeks were seen to be threatening the authority of the Chief Minister and on Tuesday, Nitish Kumar had said that it was on the advice of the Union Home Minister Amit Shah that he had inducted Kishor into the party.

The latter had called him a liar and probably, this is what led to his suspension.

Thank you @NitishKumar. My best wishes to you to retain the chair of Chief Minister of Bihar. God bless you.🙏🏼

Immediately after his suspension, in a threatening note, Kishore tweeted saying:

“Thank you Nitish Kumar. My best wishes to you to retain the chair of Chief Minister of Bihar. God bless you.”

He questioned the decision of the party and called it a one man show which is autocratic in nature.

The party’s alliance with the BJP is making many of its members feel uncomfortable.

The CM is slated to hold a roadshow in Delhi along with the Union Home Minister Amit Shah later this week.