Home Face Off Multi-lingual, problem solver and the new ‘Captain Cool’ takes charge as the... 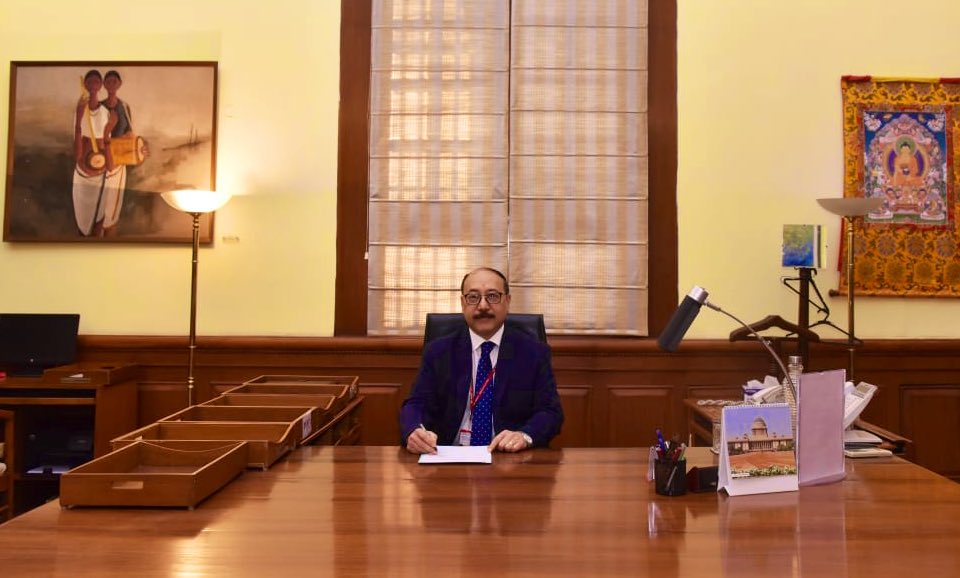 Harsh Vardhan Shringla, an Indian Foreign Service officer of the 1984 batch has taken charge as the 33rd Foreign Secretary of India on Wednesday. He succeeded Vijay Keshav Gokhale.

He is considered to be an expert on South Asian Affairs and economic diplomacy; a multi-lingual problem solver and someone who is known to personify the role of a ‘typical diplomat’, a calm headed one.

He joined the Indian Foreign Service in the year 1984 and in a career spanning across 36 years, he has served as India’s Ambassador to the US and Thailand and as the High Commissioner to Bangladesh.

His tenure in the US was particularly challenging. It was here that Shringla rose to the occasion and displayed his remarkable skills as a diplomat.

India was being seen with suspicious hostility on issues related to trade, intellectual property rights and climate change amongst others. US President Donald Trump too lashed out at India regularly and accused it of being a “tariff king”.

In the second half of 2019, issues related to India’s Citizenship (Amendment) Act, 2019 and the abrogation of Article 370 threatened to rock India’s relations with the US.

It was on these occasions that Shringla took pro-active efforts and engaged with members of the US Congress and other stake holders to defuse the tensions.

As he completed his tenure in the US, the visit of the US President Donald Trump to India was reported. He will be busy as this will be one of his immediate priorities.

It was during his tenure as the High Commissioner to Bangladesh that the relations between the two historic neighbours reached an all time high and entered the golden period.

The two countries witnessed the signing of the historic Land Boundary Agreement and many other initiatives which promoted people to people ties.

The Indian High Commission at Gulshan Area in Dhaka came to be perceived as more friendly as special efforts were made to fast track visa approvals and visitors were welcomed with open arms.

The past few months have been a challenging time as far as India’s relations with its neighbour is concerned.

As Prime Minister Narendra Modi is preparing to visit Dhaka in March, it will Harsh Shringla who will be the leading figure to bring back the relations on track. This also will be one of his immediate priorities.

At home in the headquarters, he has headed the critical desk that dealt with Bangladesh, Myanmar, Sri Lanka and Maldives.

It was during this tenure of his that the tensions with Maldives were immediately defused and he led the diplomatic efforts in this regard.

He has also served as the Director of the Northern division that dealt with the country’s relations with Nepal and Bhutan.

As a Deputy Secretary, he worked in the European division.

As far as multilateral diplomacy is concerned, he has headed the United Nations Political and SAARC divisions.

He has studied in Mayo College in Ajmer and graduated from St Stephens. 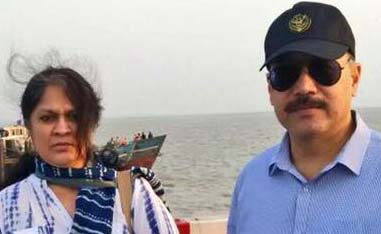 He had a brief career in the corporate sector before securing a top rank in the UPSC exams and joining the Indian Foreign Service.

He is fluent in French, Nepali, Vietnamese and other Indian languages.

He is known to be down to earth and possess a helpful attitude towards one and all.

He is married to Mrs Hemal Shringla and they have a son.