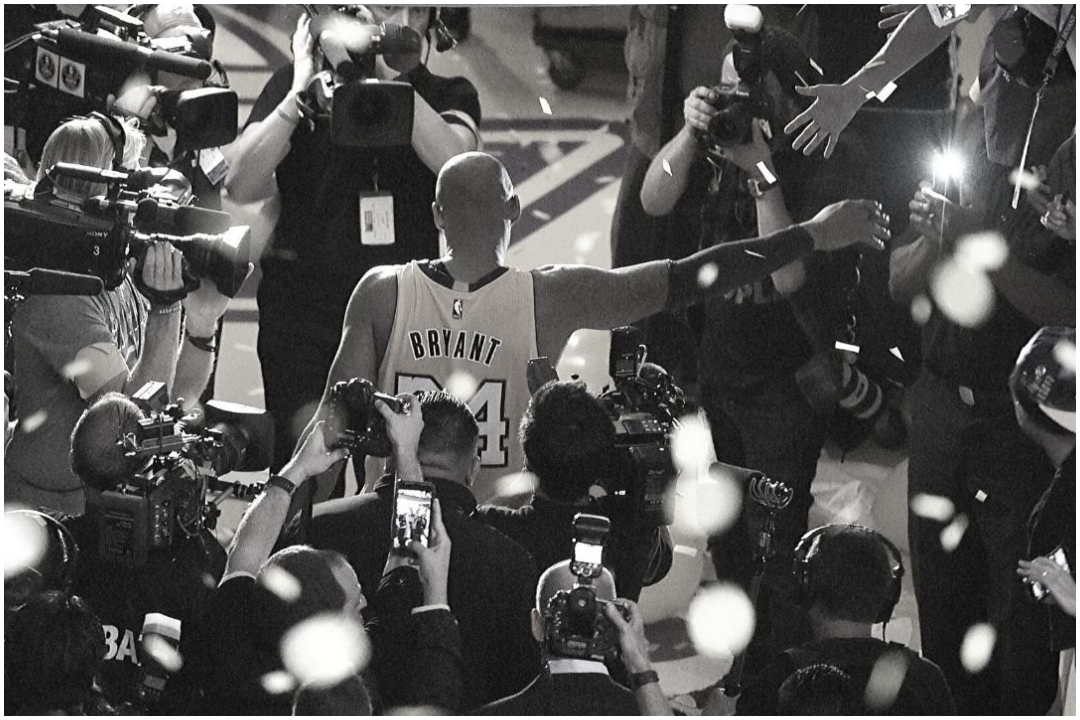 The son of former NBA player, Joe ”Jelly Bean” Bryant and Pamela Cox Bryant, Kobe Bean Bryant, a 6-feet 6-inch shooting guard, entered the NBA straight out of Lower Merion High School from the Philadelphia suburbs in 1996 when he was just 17.

Part of Kobe’s childhood was spent in Italy, where he father also played professionally. The family eventually settled outside Philadelphia, where Bryant became a high school phenom. 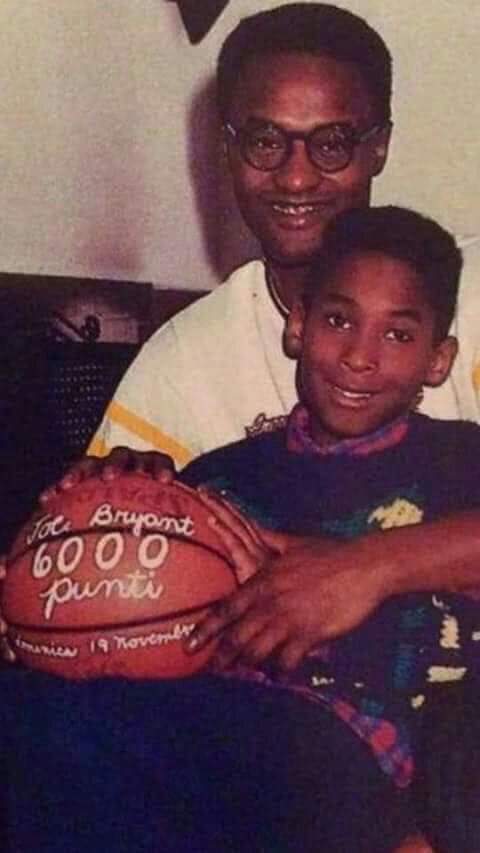 In 1996, in a move that changed basketball forever, Bryant decided to skip college for the NBA.

Drafted in 1996 by the Charlotte Hornets, who traded him to the Los Angeles Lakers — the only team he would ever play for. 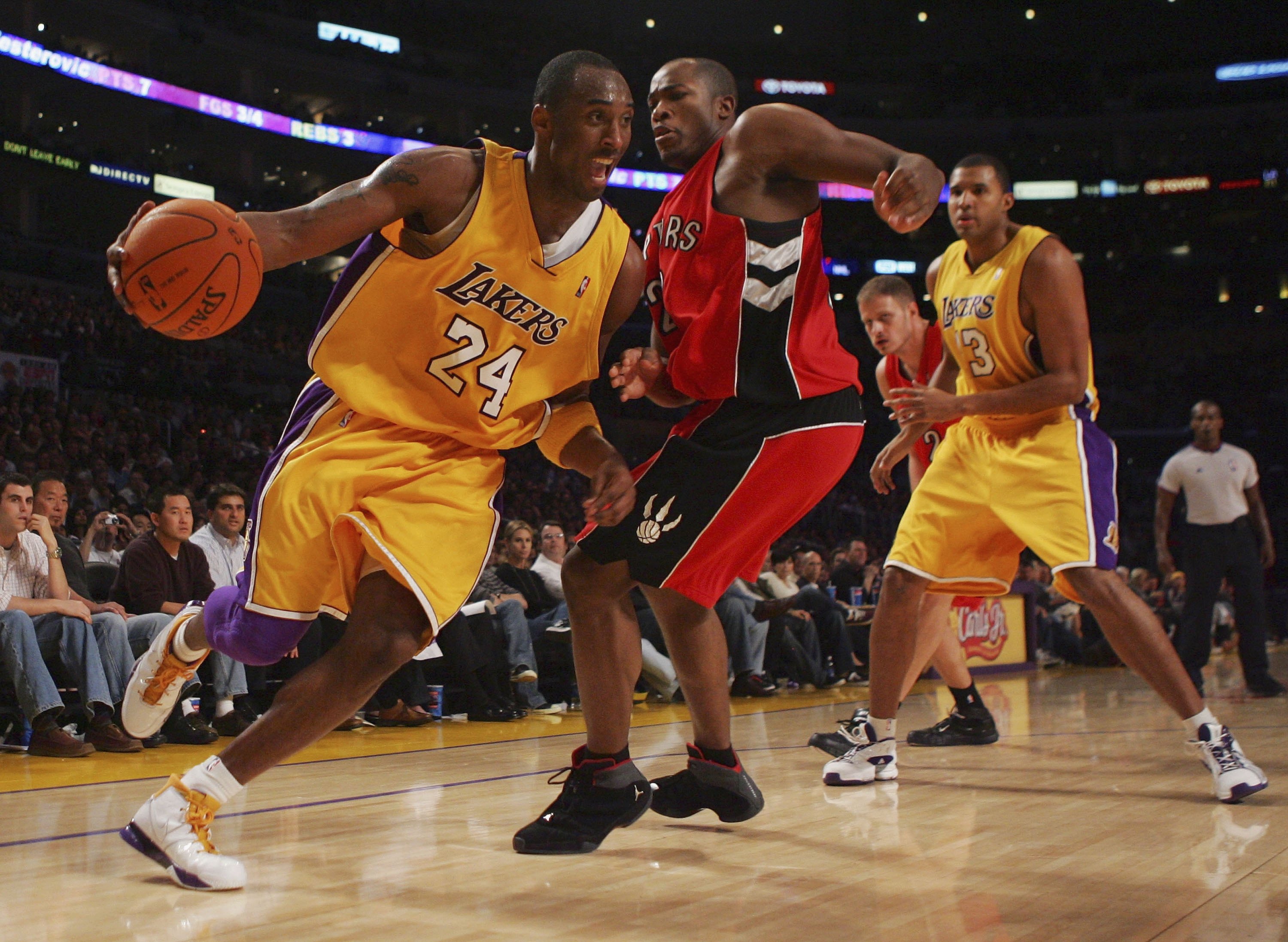 In the NBA– during his 20-year pro career– he won as a five-time NBA champion–he also won gold medals with USA Basketball at the 2008 Beijing Olympics and 2012 London Olympics, two NBA Finals MVPs and a regular season MVP in 2008. 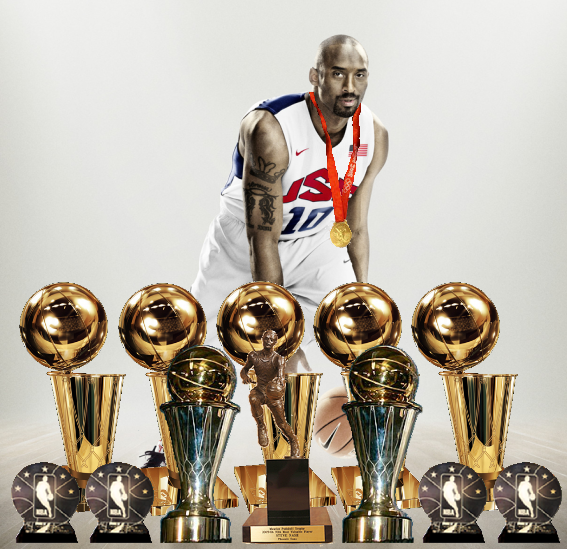 At 34 years old, Bryant became the youngest player in NBA history to surpass the 30,000 point mark. 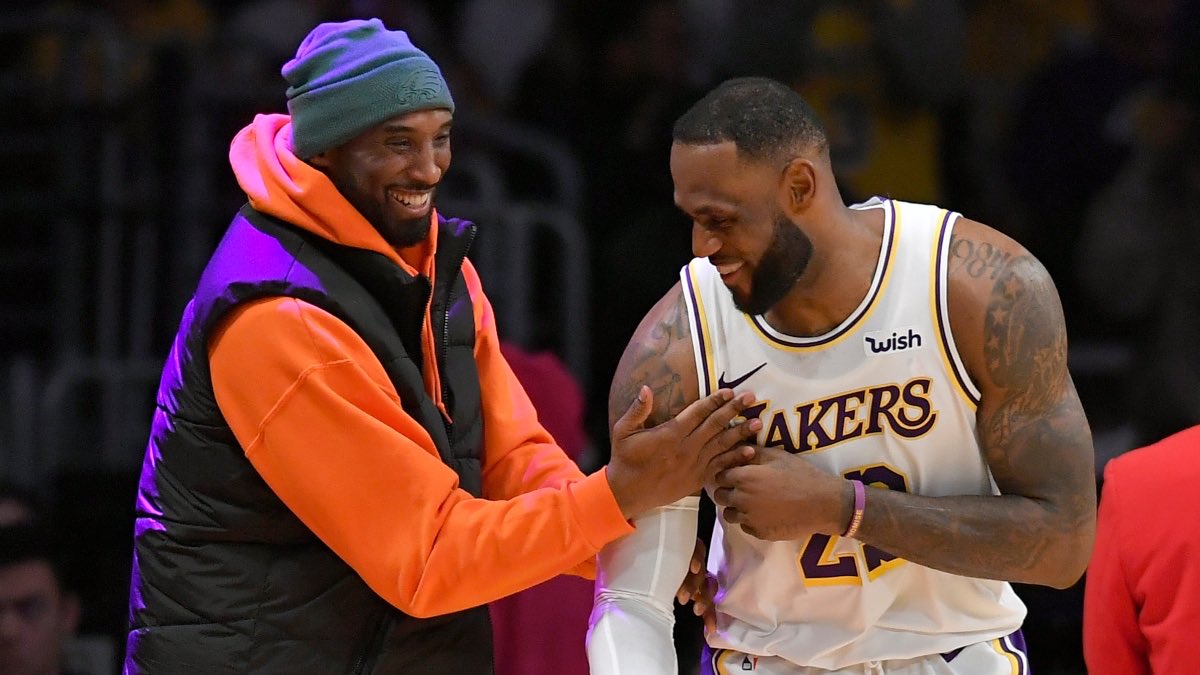 He led the league in scoring twice and retired with 33,643 points — third on the league’s all-time scoring list until he was passed this weekend by LeBron James.

More than an athlete 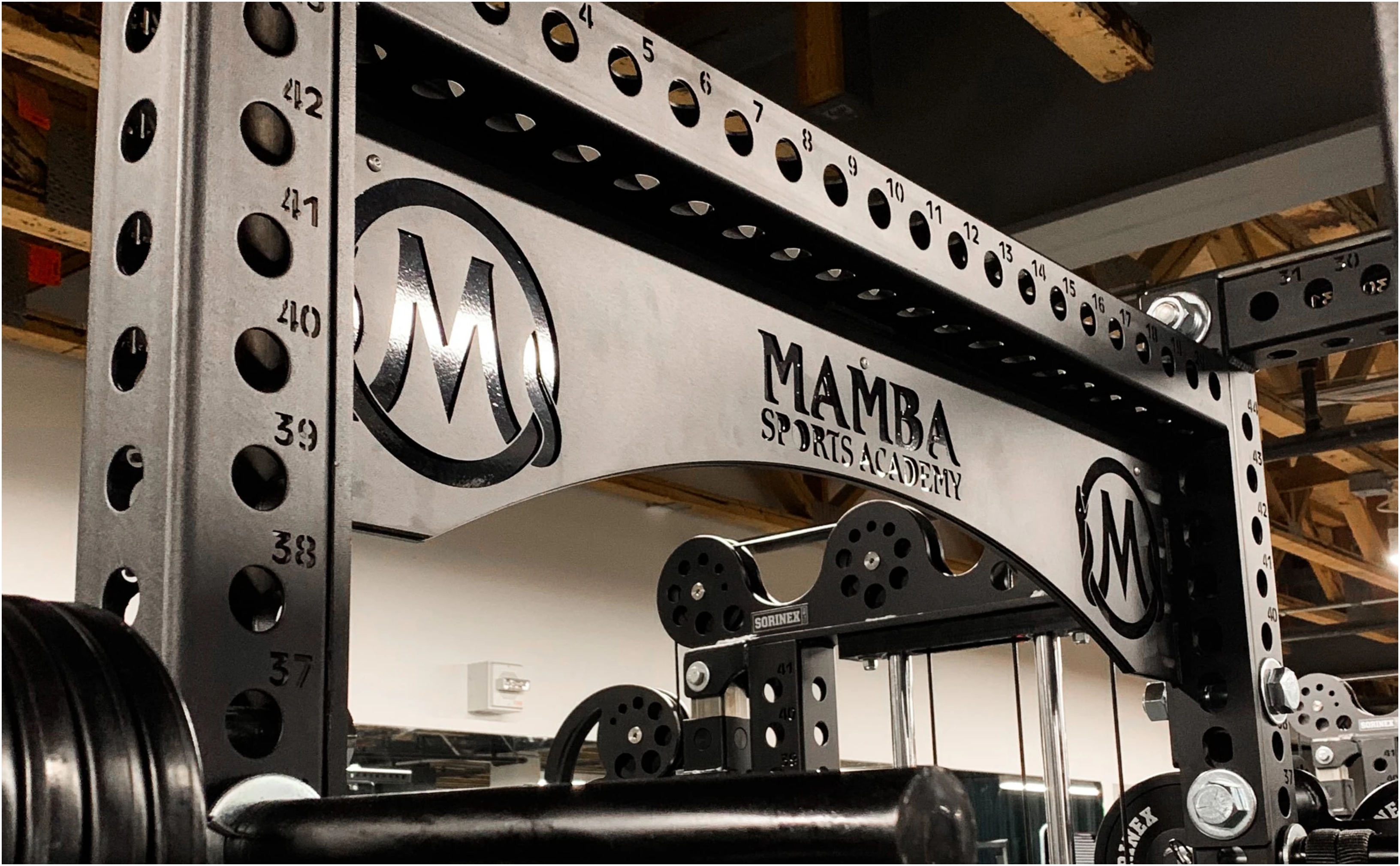 After retiring in 2016, Bryant opened the Mamba Sports Academy, built specifically to mentor not only current and rising NBA stars but also children (boys and girls) wanting to grow their games. 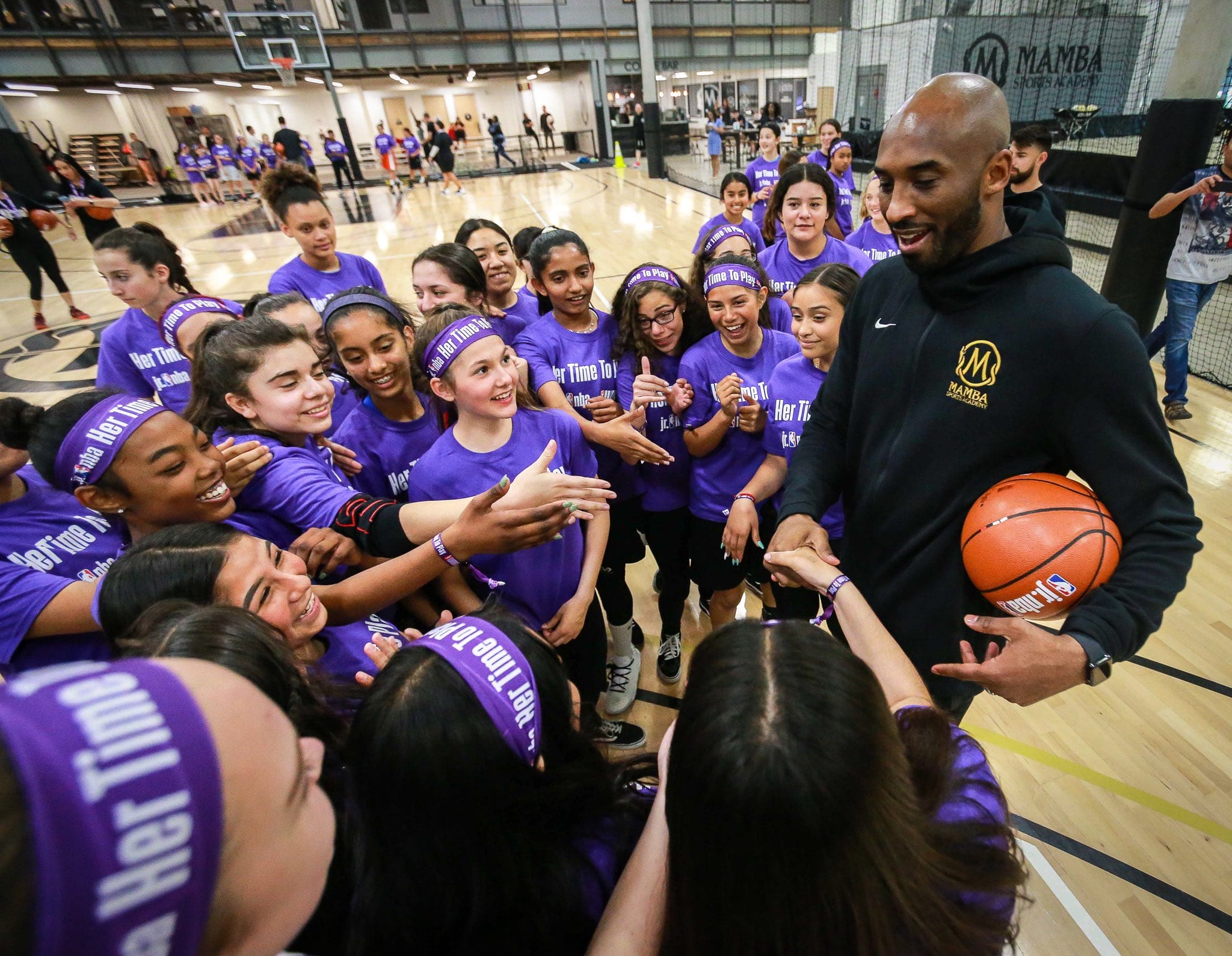 Bryant would also try his hand at filmmaking; his short-film Dear Basketball: The Legend of Kobe Bryant.

The short film won the Academy Award for Best Animated Short Film at the 90th Academy Awards, marking the first Oscar win for any professional athlete.

Kobe Bryant and wife Vanessa were married since 2001. They are survived by daughters Natalie, 17, Bianca, two and Capri, who is just 17 weeks old.

The news of the passing away of the American basketball legend and his 13-year old daughter Gianna Bryant shook the world in the early hours of Monday as they were were tragically killed in a helicopter crash.

LeBron James wore sneakers inscribed with “Mamba 4 Life” and “8/24 KB” in gold marker honoring Kobe’s nickname “Mamba” and the jersey numbers he wore, 8 and 24 during his days with the Lakers. Bryant would send out this tweet honoring James’ accomplishment.

Continuing to move the game forward @KingJames. Much respect my brother 💪🏾 #33644

The basketball world won’t be the same. Rest in peace, Kobe.