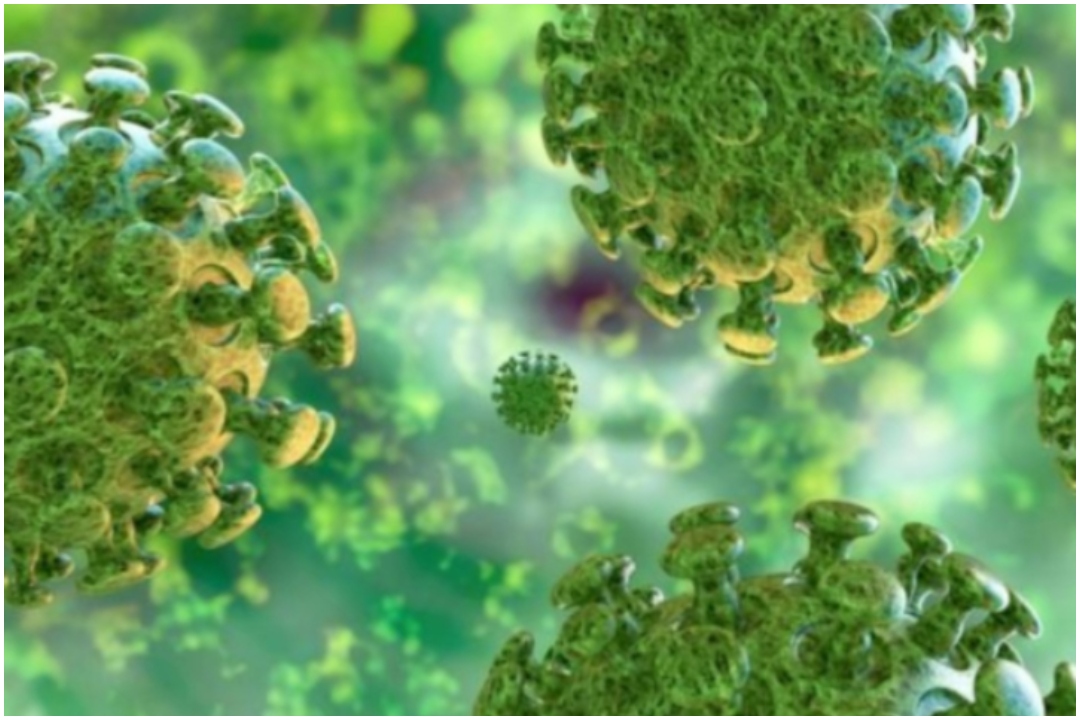 French Health Ministry on Friday confirmed the first two cases of deadly coronavirus, with one of them involving a person who had returned from China recently.

The two cases were confirmed in the French cities of Paris and Bordeaux, French Minister of Health Agnes Buzyn said, adding that one of the infected men had contacted around 10 people upon his return to France, as per a report by Sputnik.

“The patient (from Bordeaux) is 48 years old; he has returned from China and had passed through Wuhan. He consulted (doctors) about his symptoms on January 23. Since yesterday, he has been hospitalized in Bordeaux, he is held in an individual chamber,” the minister said.

The mysterious outbreak of novel coronavirus was first reported earlier this month in Wuhan, a Chinese city of an estimated 11 million people. Since then, there have been hundreds of confirmed cases in several countries, including China, South Korea, United States, Japan, Taiwan, Nepal, among others.

Coronaviruses (nCoV) are a large family of viruses that cause illness ranging from the common cold to more severe diseases such as Middle East Respiratory Syndrome (MERS-CoV) and Severe Acute Respiratory Syndrome (SARS-CoV). A novel coronavirus is a new strain that has not been previously identified in humans.