Home Business Would bid for Air India, if I wasn’t a Minister: Piyush Goyal 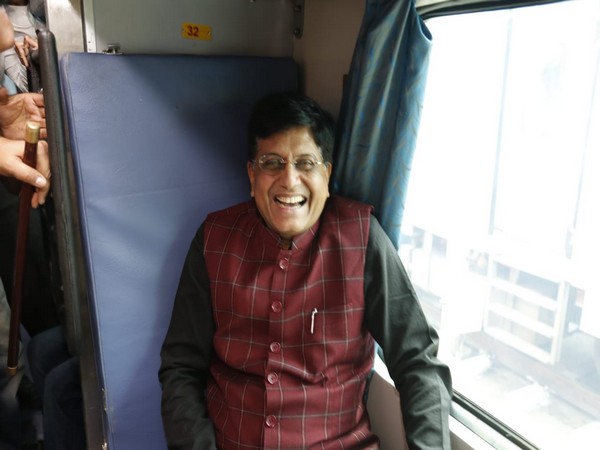 Union Minister Piyush Goyal on Thursday said at the World Economic Forum meeting that if he wasn’t a Minister, he would have bid for the Air India.

The national airline is in the process of being put up for disinvestment and is hoping to attract investments, despite mounting losses and other logistical issues.

The Minister said that the airline disinvestment is attractive because of the many bilaterals signed, number of new aircrafts and new sectors being added.

Bilaterals refer to the air agreements between nations which permit airlines to operate and fly into each other’s territories.

However, Air India has failed to attract investments in the recent past.

These statements were made by the Minister when he was referring to the process of disinvestment of Air India, BPCL amongst others.

He was talking in one of sessions titled, ‘Strategic outlook: India’ at the World Economic Forum 2020.

Piyush Goyal currently is the Minister for Railways and Commerce and Industry.

The Minister also stated that the financial health of public sector banks in India was healthy and it was the private banks that were a concern.