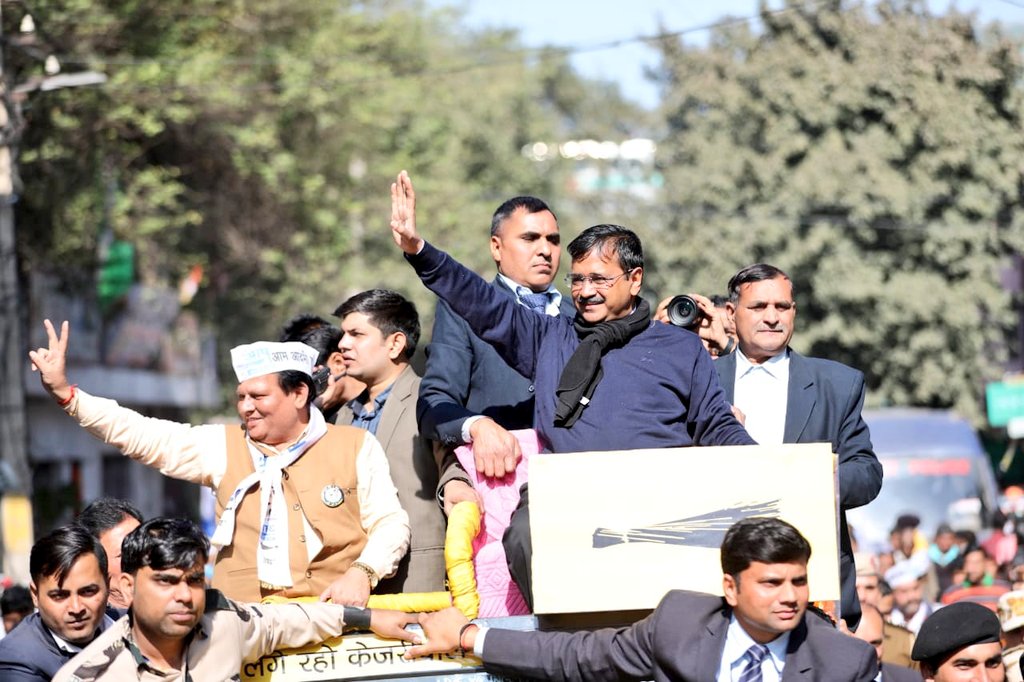 New Delhi: Ahead of the Delhi Assembly polls, Chief Minister Arvind Kejriwal on Friday said that limited amount of freebies are beneficial as it helps boost the demand in the economy.

“Freebies, in a limited dose, are good for the economy. It makes more money available to the poor, hence boosts demand. However, it should be done in such limits so that no extra taxes have to be imposed and it does not lead to budget deficits,” wrote Kejriwal on Twitter.

This statement comes at a time when Delhi is slated for assembly polls for its 70 legislative assembly constituencies in a three-cornered battle among AAP, BJP and Congress.

With polling dates inching closer and campaigning for assembly elections intensifying in Delhi, Aam Aadmi Party chief Arvind Kejriwal will also be leading a roadshow in the national capital to seek votes for the AAP candidate.

The Model Code of Conduct came into force in Delhi on January 6 after the Election Commission of India announced that the assembly election in Delhi will be held on February 8. The counting of votes will take place on February 11.