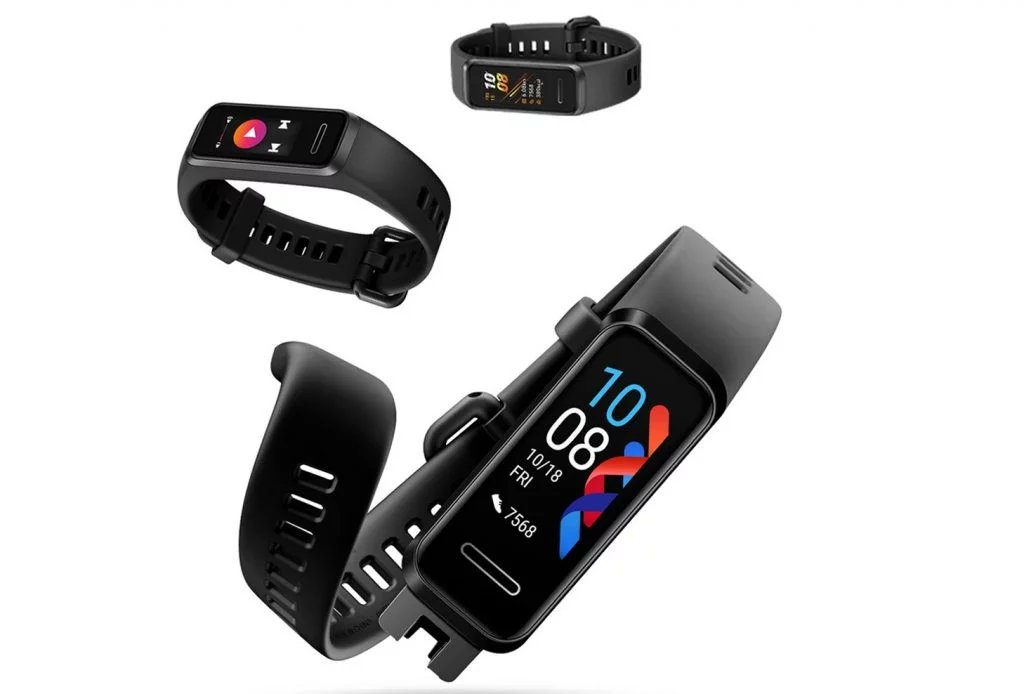 The Huawei Band 4 is finally available in India after being unveiled in China last year. The band shares similarities with the Honor 5i Band and it sports a 0.96-inch colour display.

The key highlights of Huawei Band 4 include 5ATM water resistance, up to 9 days of battery longevity, and sleep disorder diagnosis. The feature that sets the band apart from the competition is the wearable support for the on-the-go charging, that means the Band 4 can be charged via a power bank directly without requiring any separate charging dock.

The band features a 0.96-inch TFT colour display with a resolution of 80*160 pixels. It also features the Apollo 3 microprocessor at the heart of the Huawei Band 4. Apart from the on-the-go notifications it also showcases nine exercise modes such as running, cycling, walking, rowing and more. It is also capable of 24/7 heart rate monitoring, kudos to the optical heart rate sensor and also supports Huawei TruSleep 2.0 technology that detects six types of sleep disorders. 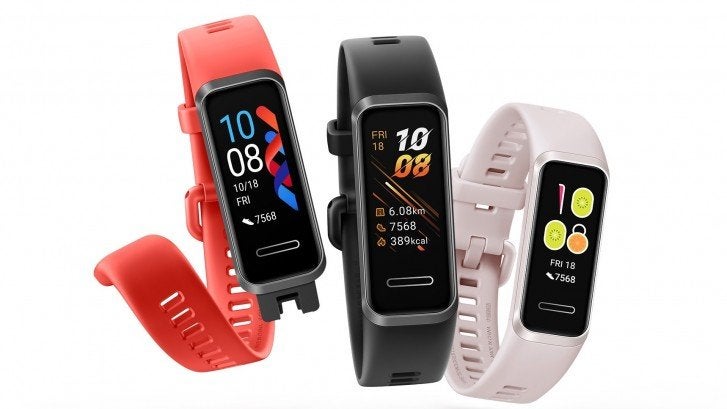 Similar to the Honor Band 5i that was launched in India earlier this month, the Huawei band 4 can be charged directly via a power source, the plug and charge system eliminates the hassle of looking for cables or a separate charging hub. The band also includes a 91mAh battery pack that is claimed to deliver up to nine days of battery on a single charge and is compatible with devices running Android 4.4 or higher, and IOS 9.0 or higher.

With stiff competition from other companies such as Apple, Samsung and many more the Huawei is set to take the market by storm with its incredible features and latest technology used. The Huawei Band 4 will stand out and gain people’s attention compared to other brands because of it’s revolutionary battery life. The Huawei Band 4 is here and all set to break the market. 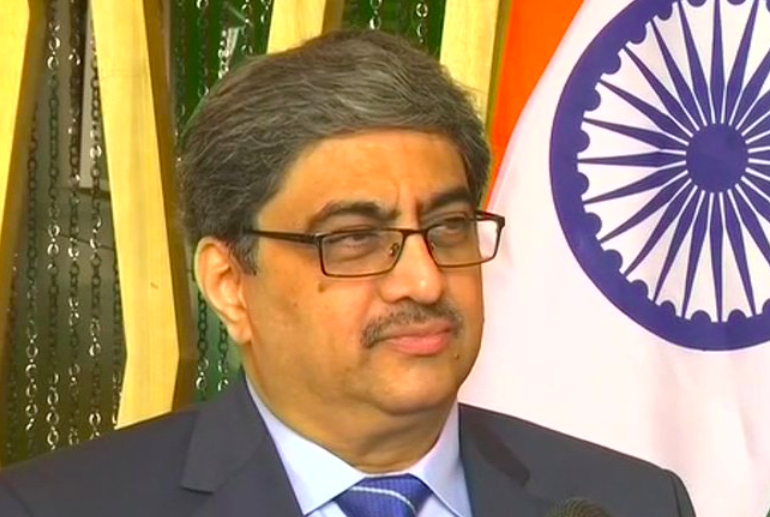