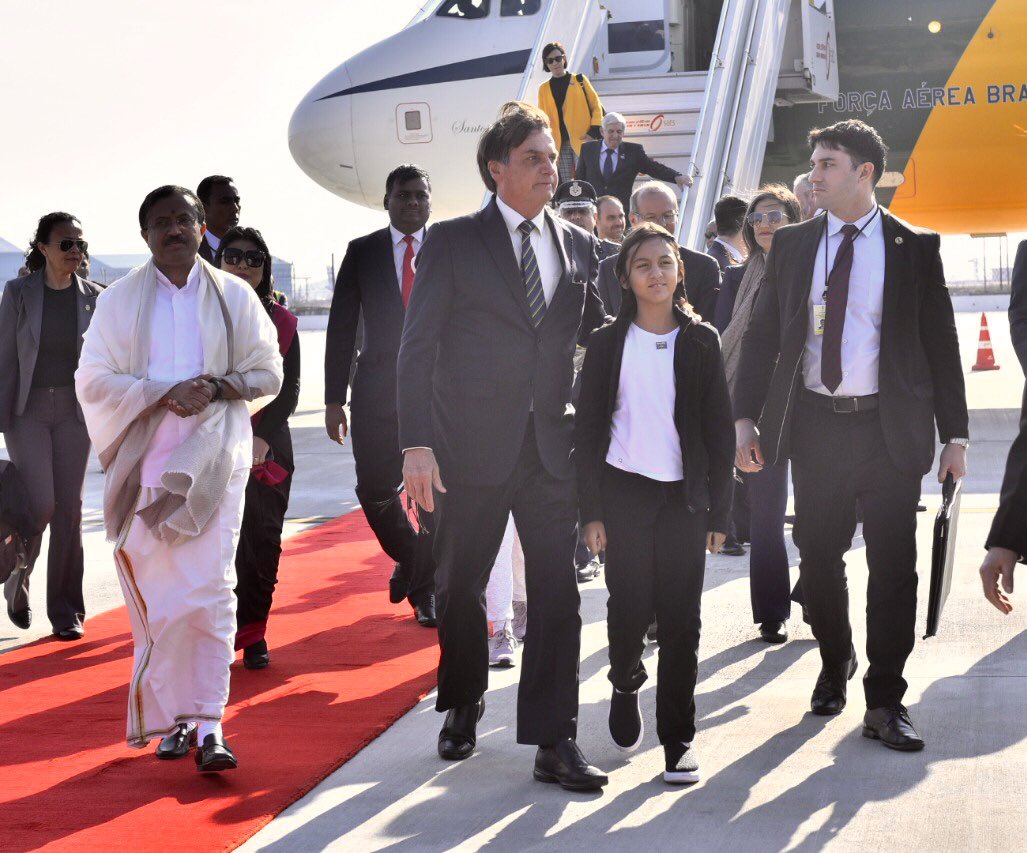 The visit of Brazilian President, who is the Chief Guest of Republic Day Parade, is aimed at strengthening bilateral relations in the fields of agriculture, energy, and defence. 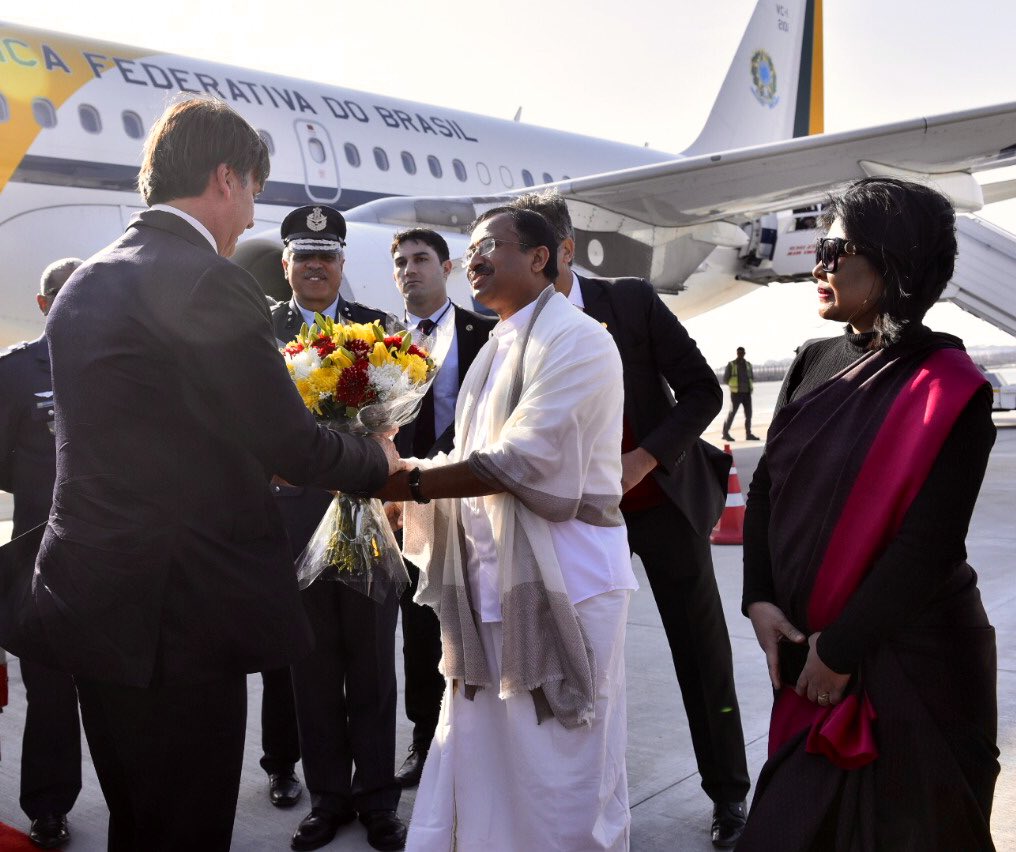 It was reported on January 24 that Bolsonaro will be accompanied by a high-level delegation comprising several ministers, senior officials, chairman of Brazil-India Friendship Group in the Brazilian Parliament, and businessmen.

The second day of his visit is packed with several engagements, including his meeting with Prime Minister Narendra Modi, which will subsequently be followed by the exchange of agreements between India and Brazil in different fields. 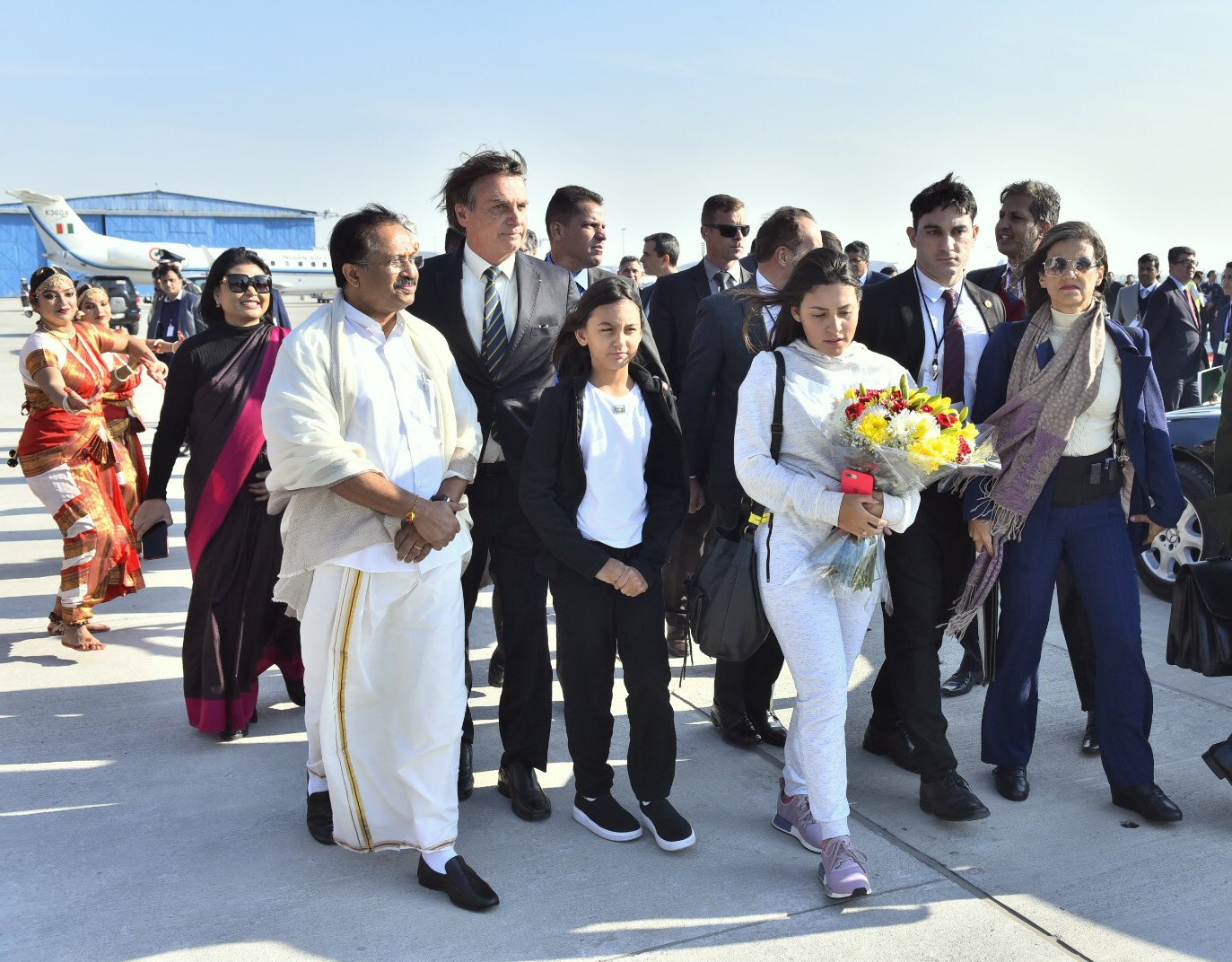 Brazilian Ambassador to New Delhi Andre Aranha Correa do Lago had told ANI on Tuesday that the two countries would ink over 15 agreements and launch a plan of action for the strategic partnership during Bolsonaro’s visit.

Andre had also said that the focus of the visit would be on strengthening bilateral relationships in the fields of energy, agriculture, and defence.