Home Delhi Election Results We will drag Kamal Nath by his collar if he addresses rally... 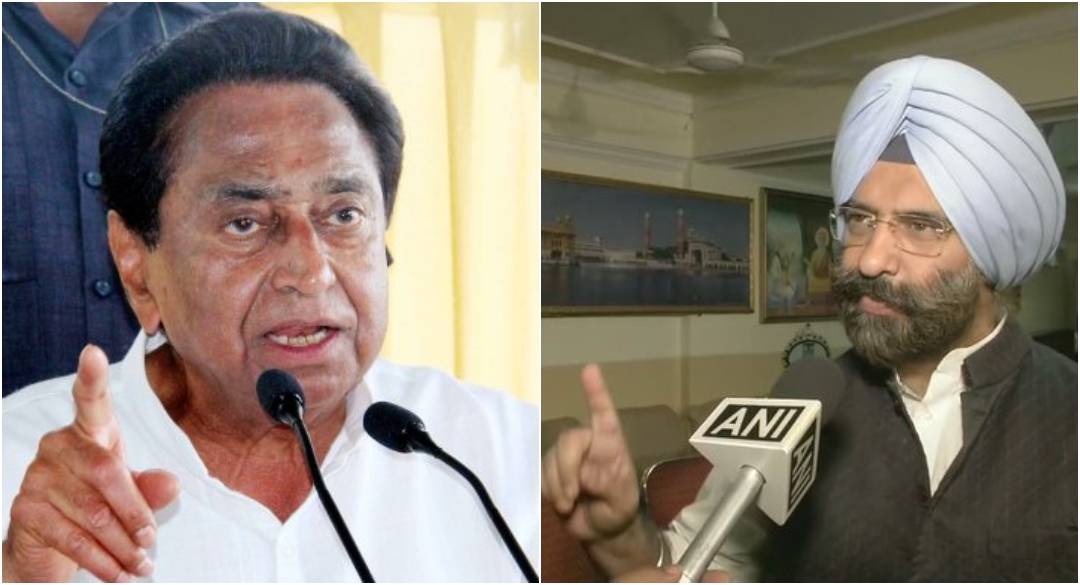 “Kamal Nath will not be allowed to address any public rally in any corner of Delhi. We challenge Congress to try and send Kamal Nath on stage during public rally, then we will drag him down by pulling his collar.”

Levelling allegations on Kamal Nath for his alleged role in the 1984 Sikh riots in Delhi, Sirsa said, “Congress has been promoting the killers of Sikhs. Kamal Nath is also the killer of the 1984 Sikh riots. After much struggle against him, we managed to open his case. Congress repeatedly promoted him, sometimes by giving him a ticket, sometimes by becoming making him a minister.”

The Delhi assembly polls are set to take place on February 8 and the counting of votes will be done on February 11. 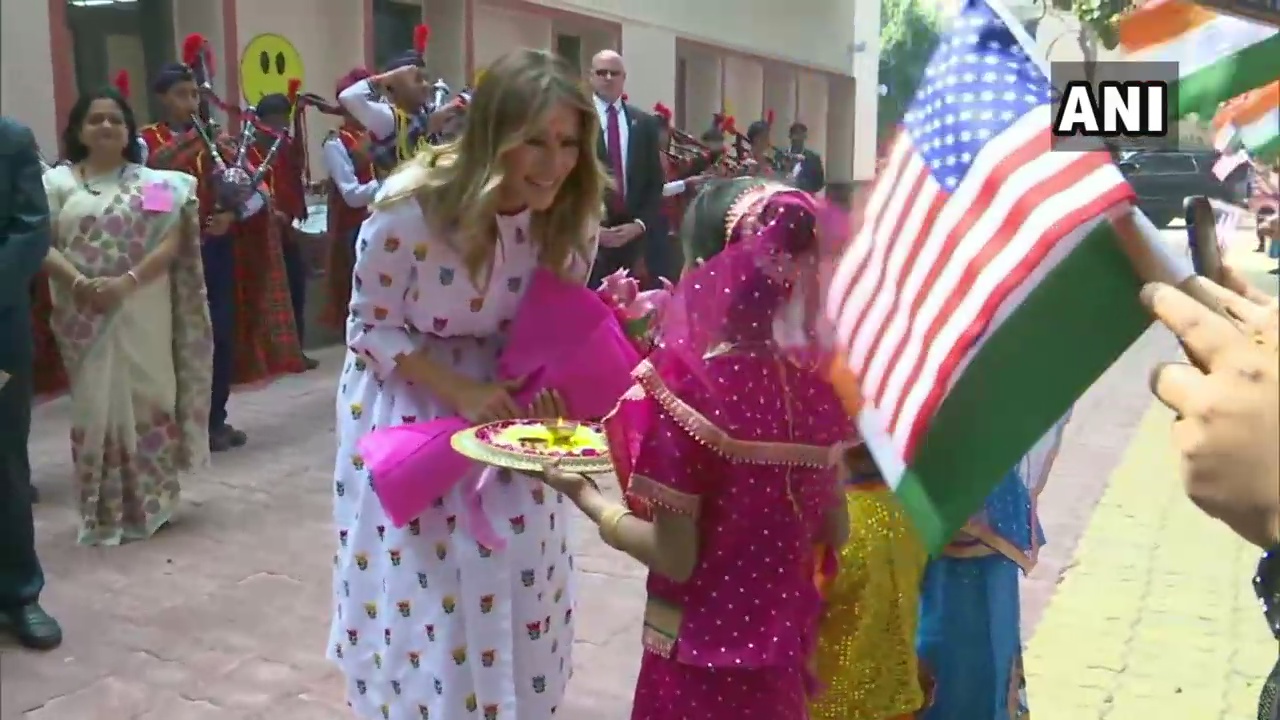