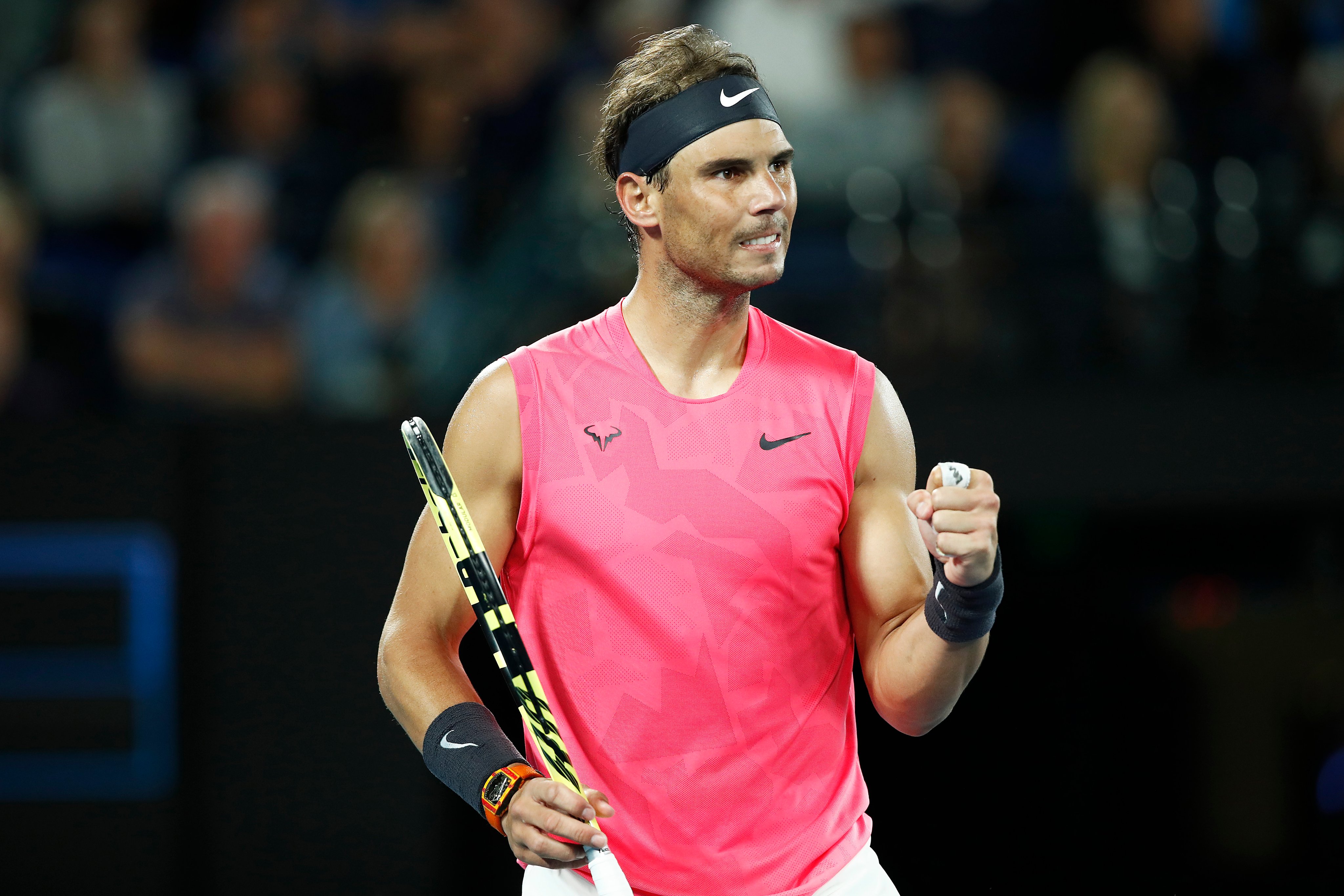 World number one Rafael Nadal on Thursday progressed to the third round of the ongoing Australian Open after the Spaniard beat Federico Delbonis of Argentina in straight sets.

Nadal defeated Delbonis 6-3, 7-6, 6-1 to march into the third round. The 33-year-old did not give his opponent any chance in the first set, and dropped just three games to take the momentum in his corner.

In the second set, Delbonis provided a challenge to the world number one, but Nadal went on to maintain his composure to take the set 7-6.

With two sets in his corner, Nadal decimated his opponent in the final set, dropping just one game and hence winning the match.

Nadal will next face Pablo Carreno Busta in the third round on Saturday.

On Wednesday, Roger Federer and Novak Djokovic had also progressed to the third round of the tournament. 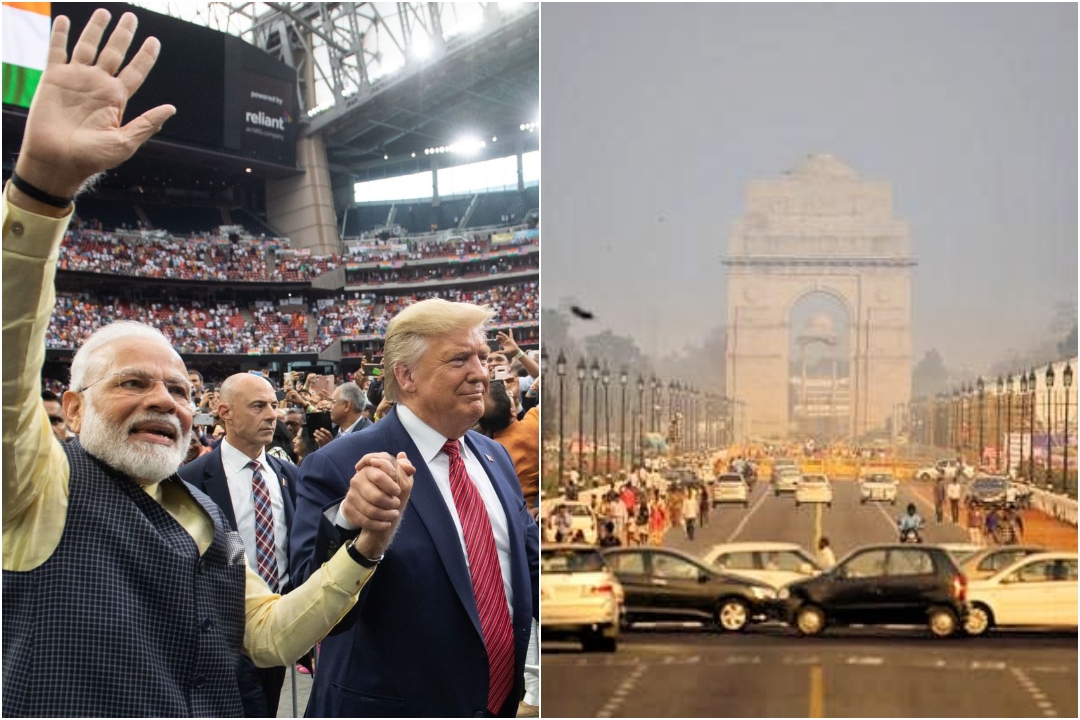