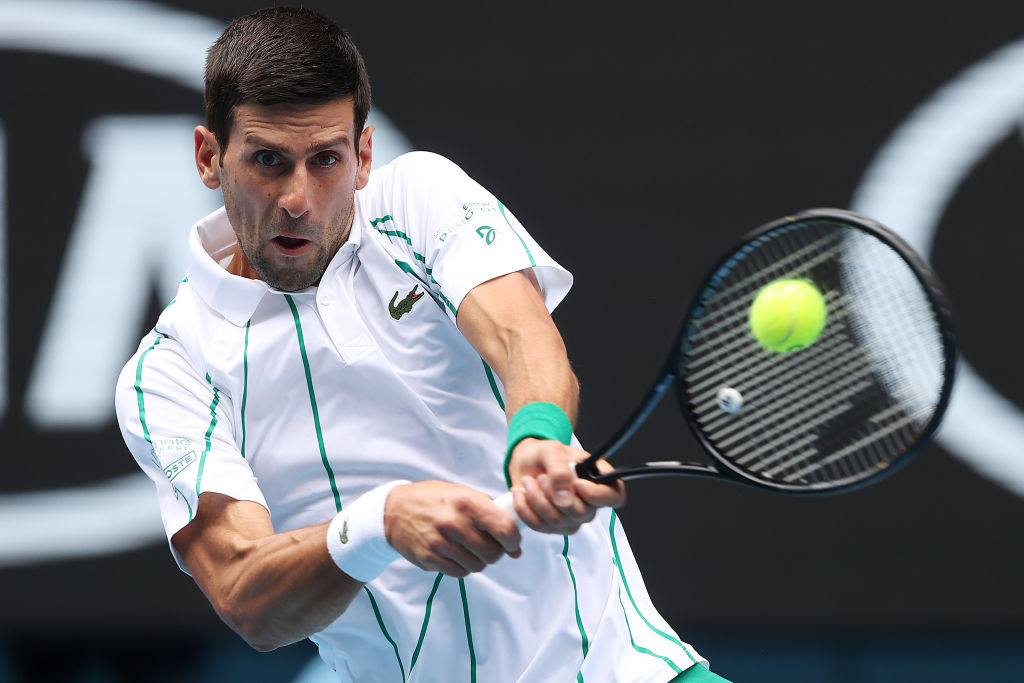 Serbian tennis star Novak Djokovic on Wednesday advanced to the third round of Australia Open.

The world number two trounced Japan’s Tatsuma Ito 6-1, 6-4, 6-2 to reach the third round. Djokovic dominated the early stages of the match, racing to a 5-0 lead in less than 20 minutes. The Serbian didn’t give Ito a chance to get involved in his service games, dropping just two points on serve to cruise through the opening set, ATP reported. 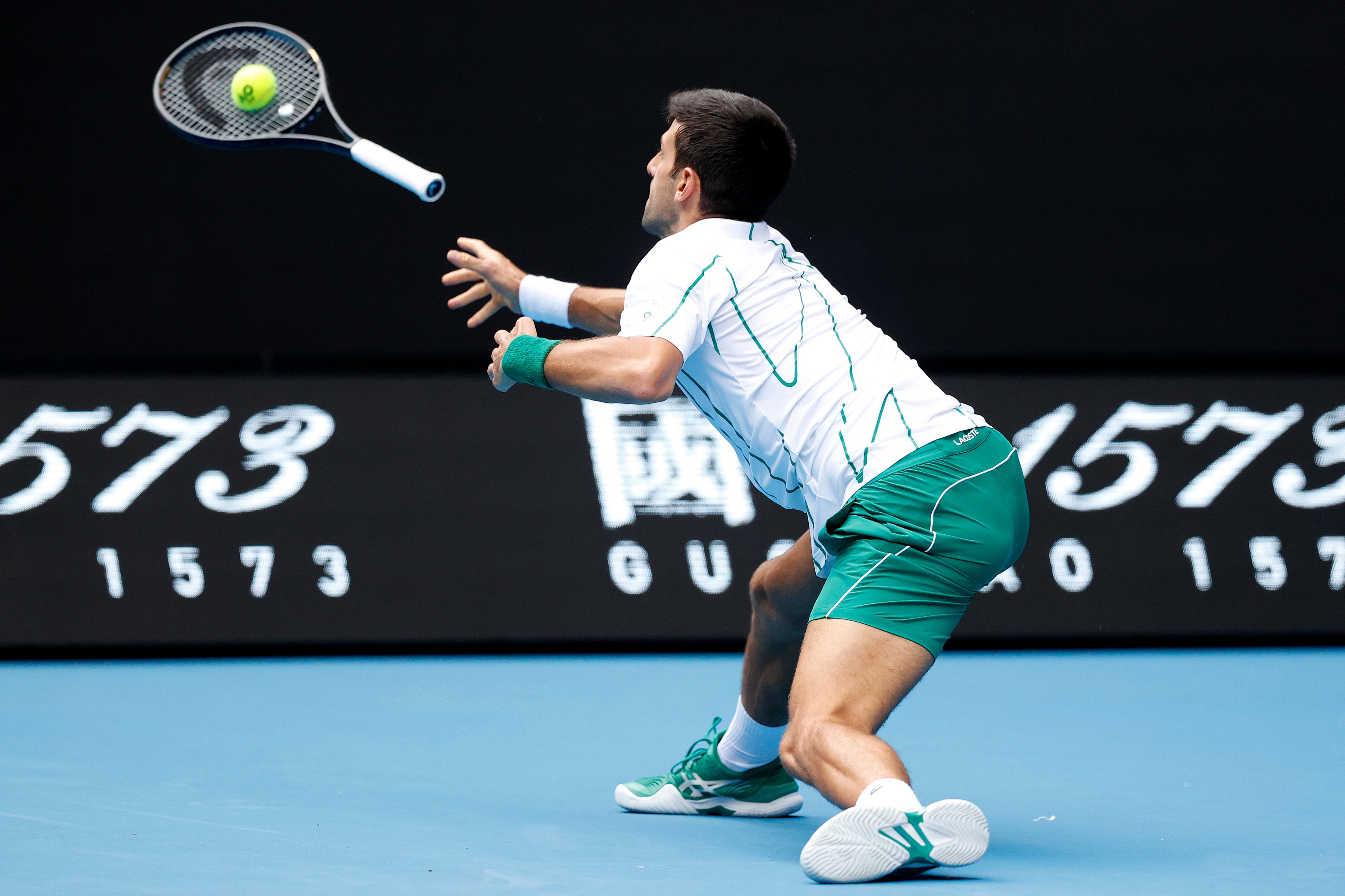 It was able to impose himself more in the second set but continued to feel the pressure. The top seed let out a roar after a strong forehand gave him a break at 4-4 and he comfortably held in the next game for a commanding advantage.

ALSO READ: Players to look out for at the Australian Open 2020

Djokovic will take on another Japanese player in the next round when he meets Yoshihito Nishioka on Friday, January 24.