Home NM FACT CHECKER This picture of a traffic jam is not from Trichy Samayapuram toll... 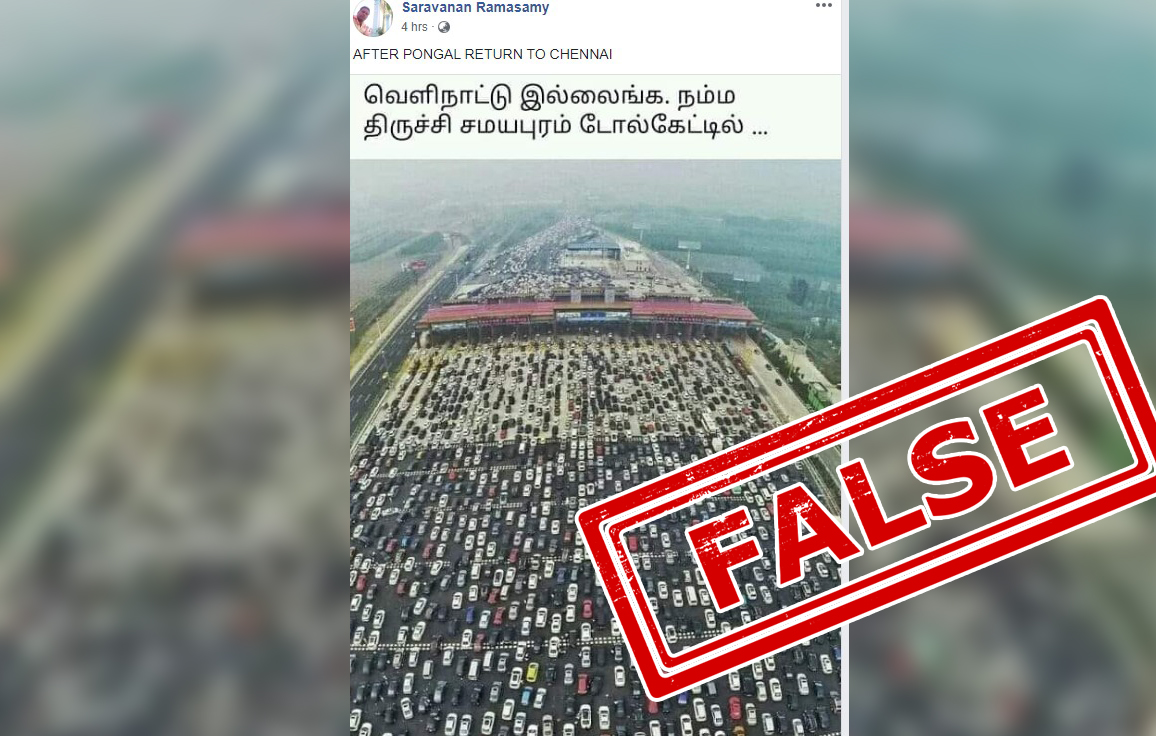 A picture of a huge traffic jam is being shared online with a claim it was taken in Tamil Nadu when people were travelling after the Pongal holiday. 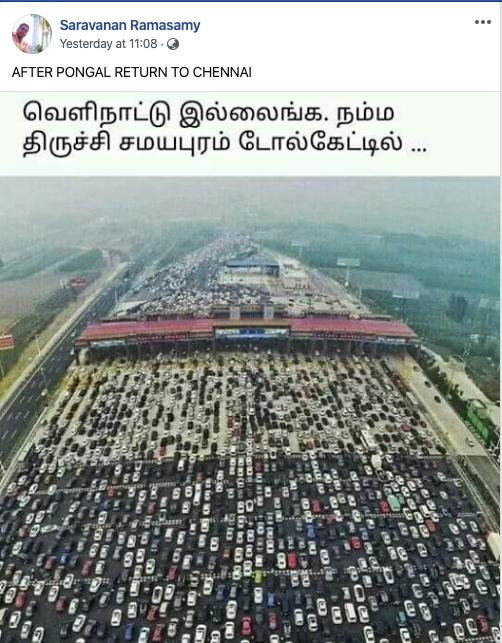 “There is no other country, This is our Trichy Samayapuram toll after Pongal leave, people return to Chennai” the caption read.

ALSO READ: Fact Check: There was no dress code for women in anti-CAA…

On putting the image through Reverse Image Search, we found the picture is from China.

A report by China Daily featured the image and according to the caption, the picture was clicked in October 2015 near a toll station along the G4 Beijing-Hong Kong-Macau Expressway at the end of Golden Week, a week-long national holiday in China. 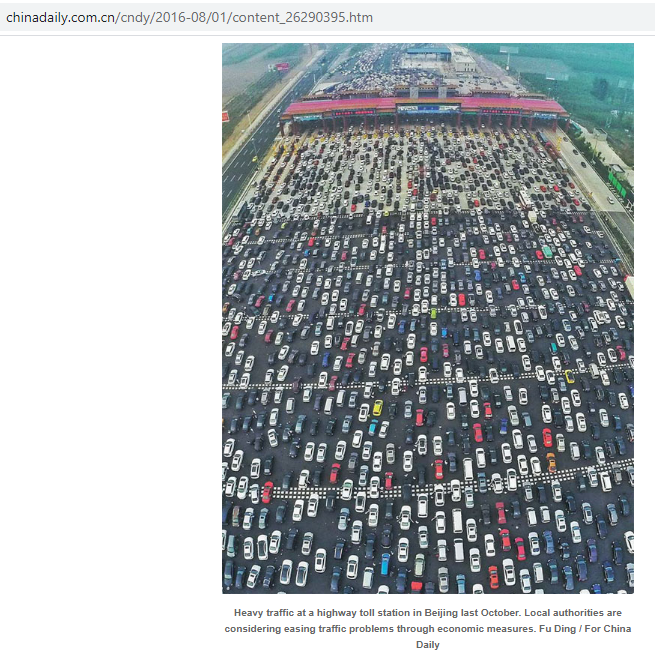 We also found a report by Forbes on the above traffic jam. However, the picture used in the article is of the same location but from another angle. 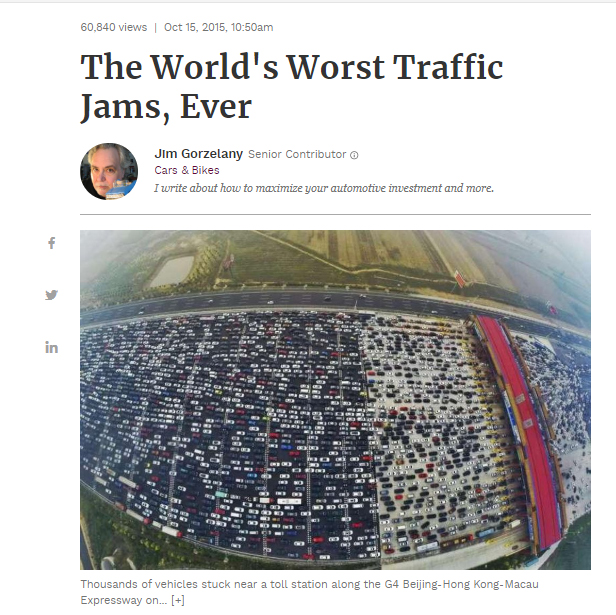 Moreover, we looked for the Trichy Samayapuram toll on Google Earth and found that it looks nothing like the tool plaza in the viral picture. 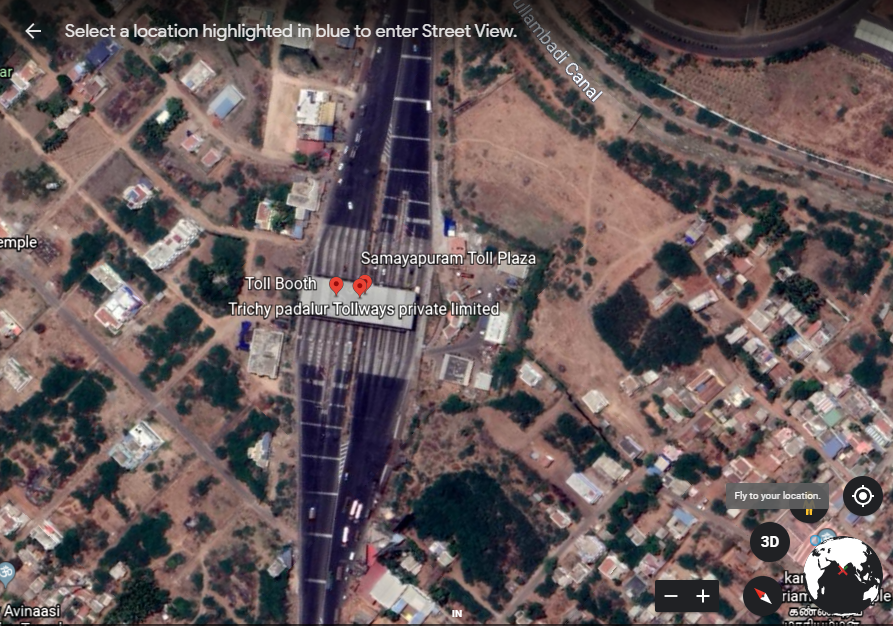 HENCE, the above information proves that the picture is not from Tamil Nadu.