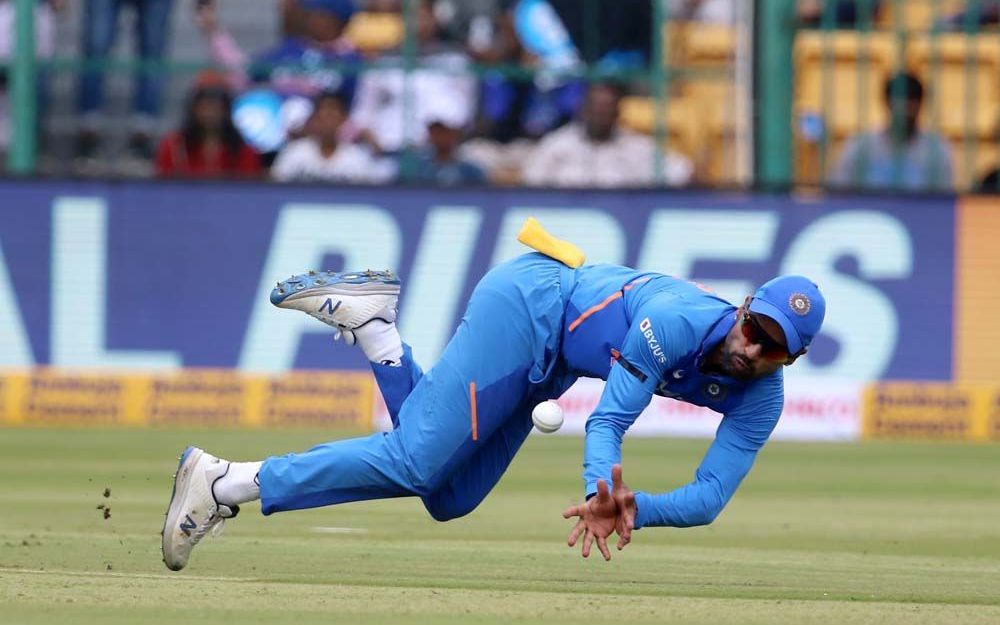 Ne Delhi: In a big blow to the Indian cricket team ahead of it’s tour to New Zealand, opener Shikhar Dhawan has been ruled out of the T20 International series against Kiwis following a shoulder injury during the third ODI against Australia.

According to reports, Dhawan did not travel with the team to Auckland on Monday and the selectors are yet to announce his replacement.

In the third One Day International (ODI) on January 19, the opener had dived during the fifth over of Australia’s innings, trying to field the ball at covers. However, Dhawan ended up hurting his left shoulder.

Dhawan did not come to bat in the match but India still managed to win the game by seven wickets and consequently, clinched the three-match ODI series by 2-1.

Men in Blue are scheduled to play five T20Is, three ODIs and two Tests against New Zealand, starting from January 24.