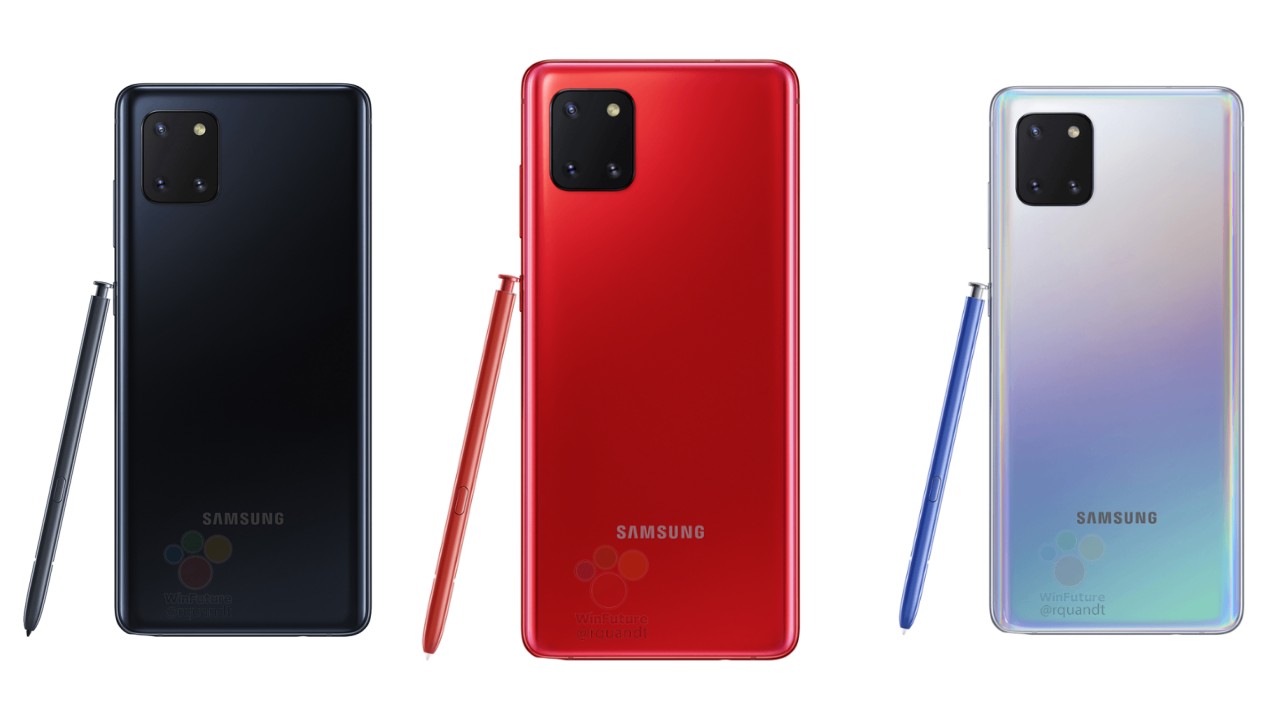 Samsung Galaxy Note 10 Lite is all set to launch in India, with the global unveiling that happened earlier this month, the specifications are already clear and is a more basic version of the Note 10 launched last year.

Samsung Galaxy Note 10 Lite features full HD+ display, a triple rear camera and a 4500mAh battery. Samsung announced on twitter about the launching of Note 10 Lite in India, and it teased a new feature called the Text Export feature that will let the user write using the S pen and then convert it into readable text which later can be copied, pasted and shared. 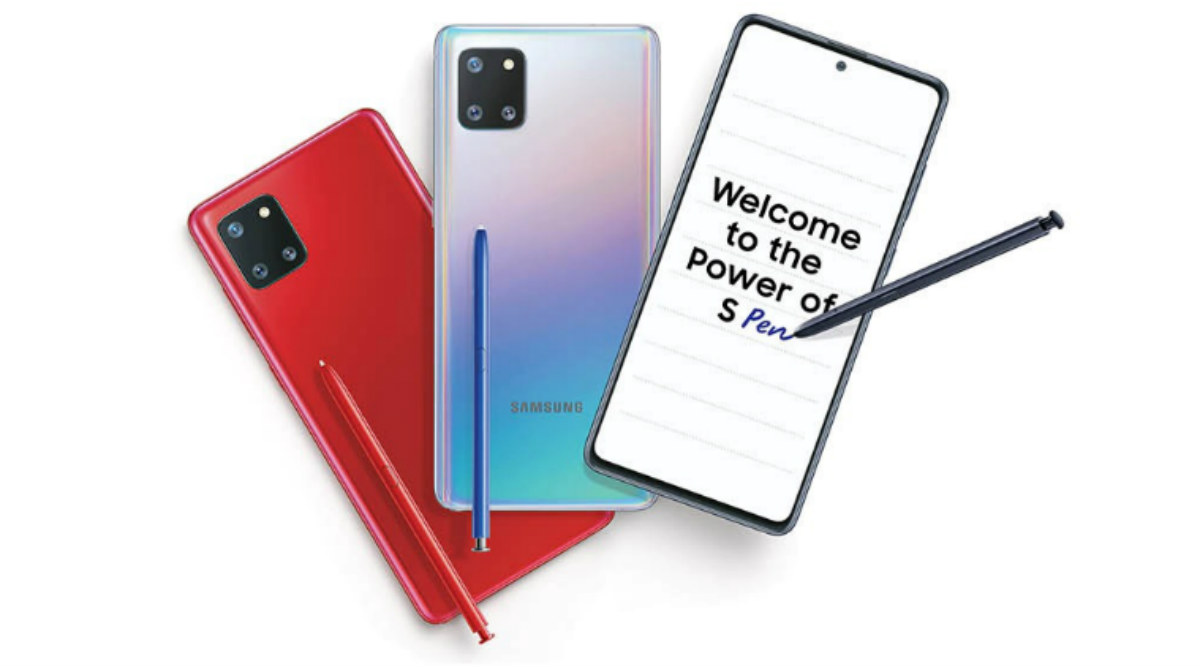 According to leaks, the Samsung Galaxy Note 10 Lite 6GB variant is set to start around Rs.39,900. But a past leak suggested that the Note 10 Lite will start from as low as Rs.35,900 as it had already been launched globally and the specifications are known. The phone is set to come with a 6.7-inch full-HD+ Infinity-O Super AMOLED display, a 10nm Exynos 9810 octa-core Soc, a 4500mAh battery, with an in-display fingerprint scanner.

With the camera specifications, the Galaxy Note 10 Lite includes three 12-megapixel sensors at the back and a 32-megapixel selfie camera. It also offers 128GB of internal storage, measures 76.1*163.7*8.7mm and weighs around 199 grams.

The company has launched this phone in line with the Galaxy Note 10 but on a more affordable side with some new features that are user-friendly and is bound to be one of the most awaited smartphones of the year.