Prithvi Shaw has been named as the replacement for the injured opening batsman Shikhar Dhawan as Board of Control for Cricket in India (BCCI) announced the squad for the upcoming ODI series against New Zealand.

This is Shaw’s first call-up to the Indian team lineup after getting suspended for a doping violation.

Sanju Samson has been named as Dhawan’s replacement for the T20I series against the Kiwis.

Dhawan had injured his shoulder while trying to save the ball at covers during the third and final ODI against Australia. 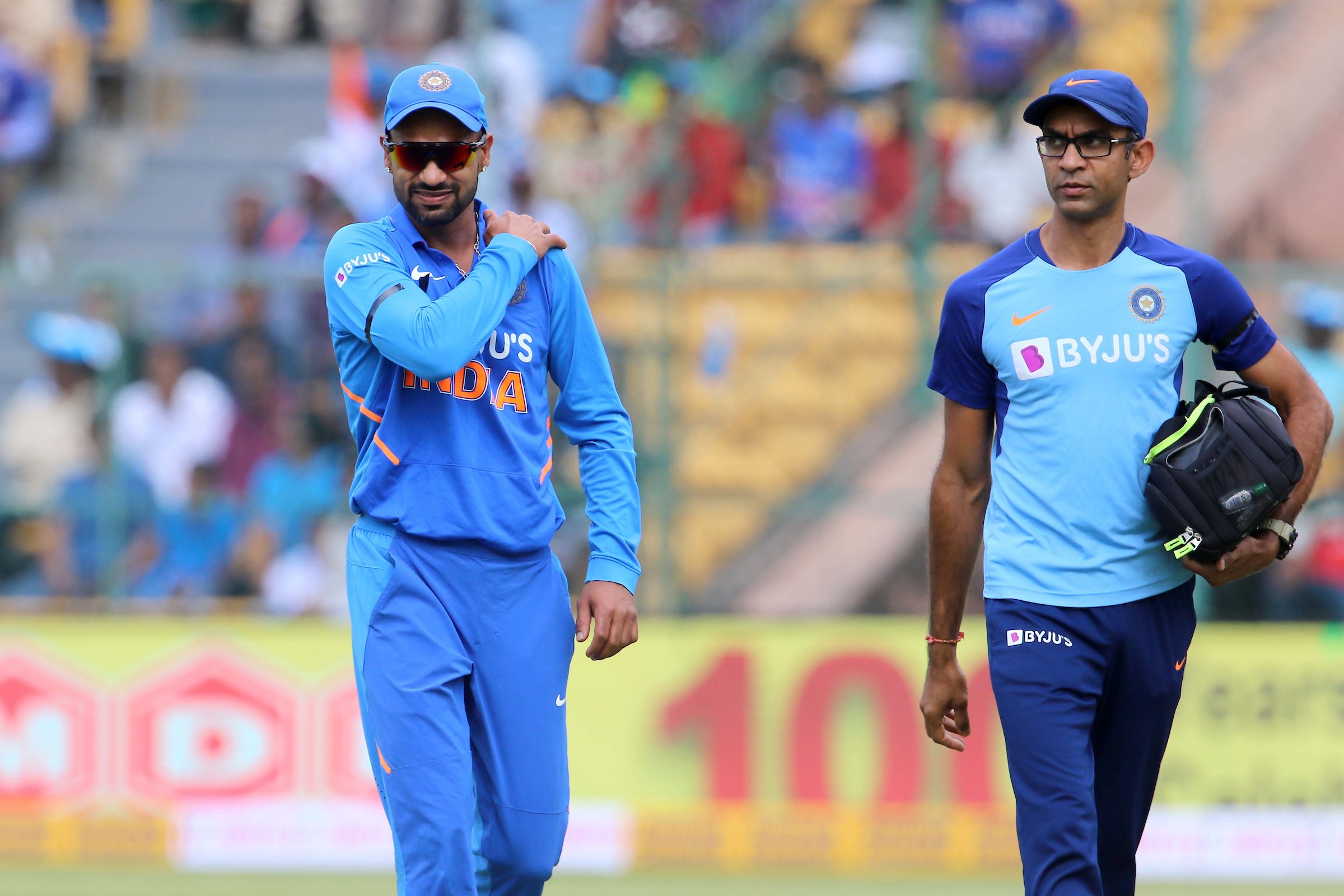 An MRI of his shoulder was conducted, and the results confirmed a grade II injury of his acromioclavicular joint.

His hand will be in a sling and the opener has been advised rest for some time. He will start his active rehab management in the first week of February at the National Cricket Academy (NCA).

India’s squad for the three-match ODI series against Kiwis-

The Men in Blue will take on New Zealand in five T20Is, three ODIs, and two Tests.

The first T20I will be played on January 24 in Auckland. 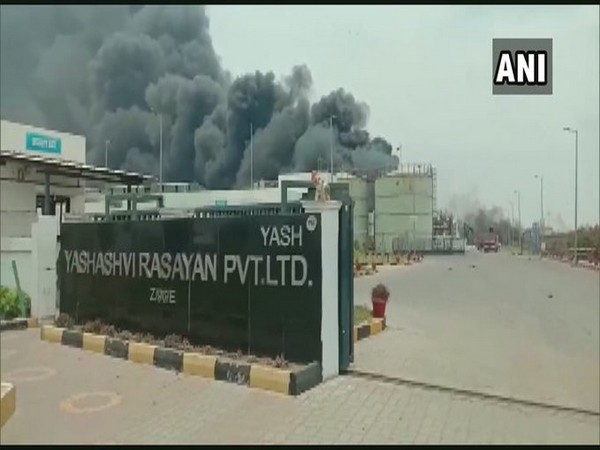